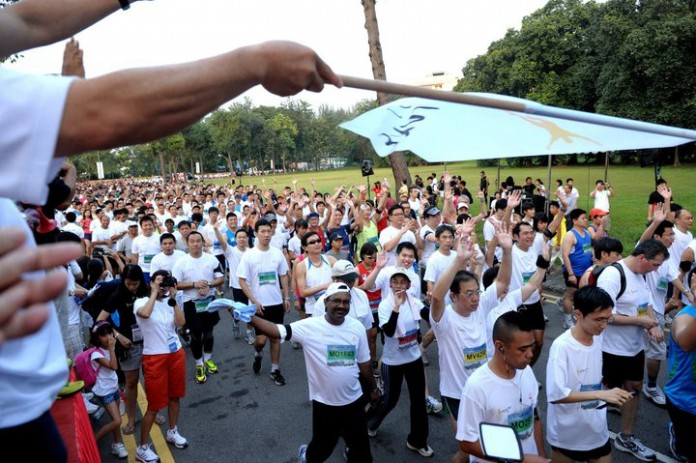 A large study covering 107.9 million race results from more than 70 thousand events from 1986 to 2018 has recently been published by RunRepeat.com and the IAAF. We took a deep dive into the data and hereby presenting you some of the key findings.

Global participation in the last 10 years has seen a 57.8% increase and peaked in 2016. In the last two years, there is a slight (~13%) decline in participation, mainly due to the trends in Europe and the US. These numbers, however, do not include participation in non-timed fun runs and walks, which are expected to be in the rise, since we see that motives for participation are shifting towards health and social.

The great news is that race participation in Asia is still very much on the rise, seeing a 24.54% year-on-year growth with no decline.

Let us look at some possible contributing factors and interesting facts.

When we look at the distribution of participants by continent, we see that Asia’s preferred distance is 10K, while most runners in Oceania will go for either 10K or Half Marathons. On the other hand, North America is the continent of 5Ks, and Europe’s favorite distance is the Half Marathon.

We filtered JustRunLah!‘s Race Database between 1 January 2018 and 31 December 2019 and found a total of 1332 5K runs (link) and 900 10K races (link), compared to only 499 Half Marathons (link) and 288 Full Marathons (link). This shows that shorter-distance races are the most popular in our region, not only by attendance but by event-type availability as well. 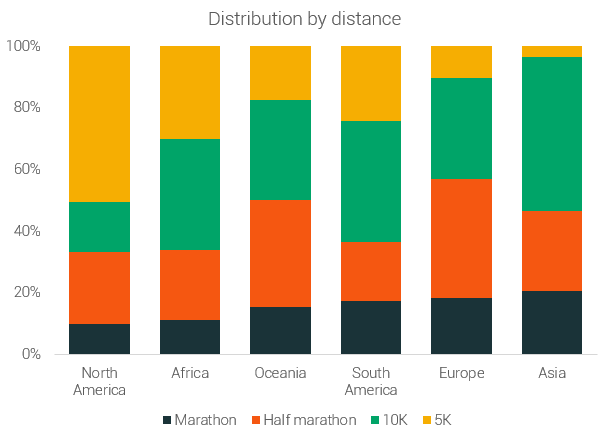 Gone are the dark days when women were not allowed in running events (read: First Ladies of Running). Female participation has risen from under 20% in 1986 to just above 50% in 2018, marking the first time in history with more female than male runners in the world!

Ladies seem to prefer 5K races most of all, with female participation being close to 60%.

In our region, a number of women-only races take place throughout the year. Some notable examples and recent reviews:

Anyone who has raced overseas will know that temperature has a huge impact on finish times as well as overall exertion levels. The optimal running temperature has been found to be between 4 and 5°C, conditions that will never be seen in our region. This partially explains why runners in Asia prefer shorter distances (10K and 5K), as discussed earlier.

Unsurprisingly, climate directly affects participation rates, as can be seen in the graph below, with tropical being the most unfavourable one. This observation alone makes the 20%+ year-on-year growth in our region even more commendable! 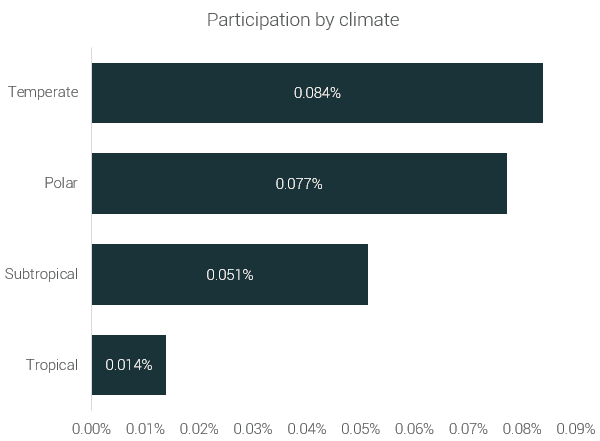 People might be starting to join races at an older age 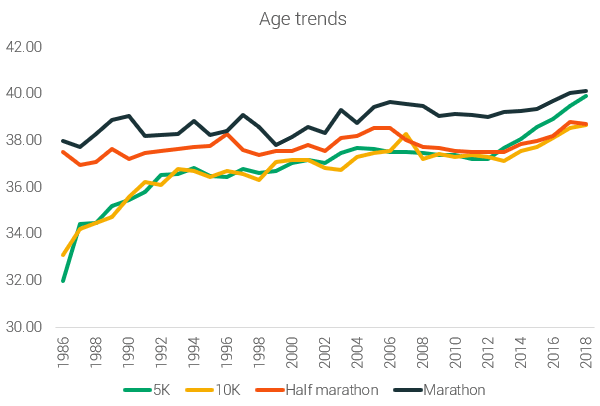 ‘Runcations’ have never been more popular

More and more people travel to run in a race. As the world is getting smaller and more connected, the percentage of people traveling to a different country for a race has increased significantly. 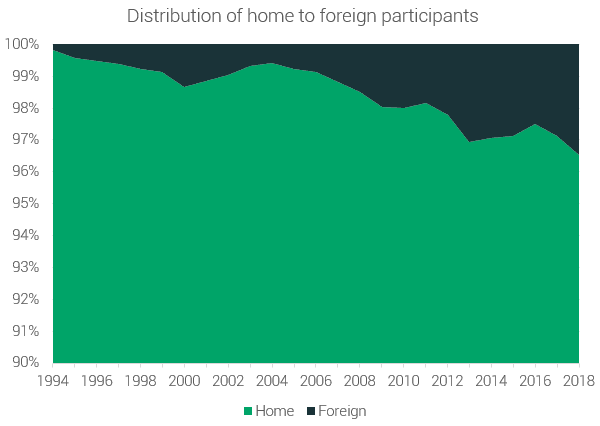 There you have it, running is still the most popular mass-participation sport in the world, however, the first signs of global decline have appeared. Nobody can say if this is a short-or long-term trend, or if it just shows that runners now prefer to go for more non-timed and niche events instead of traditional road races. In our region, participation numbers seem healthy and with a lot of room to grow.

Data and methodology (for the geeks)

Adapted from “The State of Running” with permission. You can find the full results here (https://runrepeat.com/state-of-running).

Special thanks to Jens Jakob Andersen from RunRepeat.com