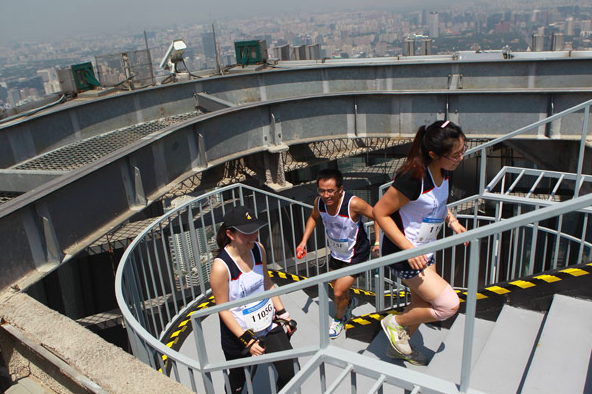 Vertical runs are becoming increasingly popular these days. It has kicked off this new addition to running up skyscrapers. It is really cool to run up some of the World’s tallest buildings. Here are 5 established vertical marathons in Asia that you should not miss. You have the opportunity to run up some of the World’s greatest buildings, and the view from the top is extraordinary. 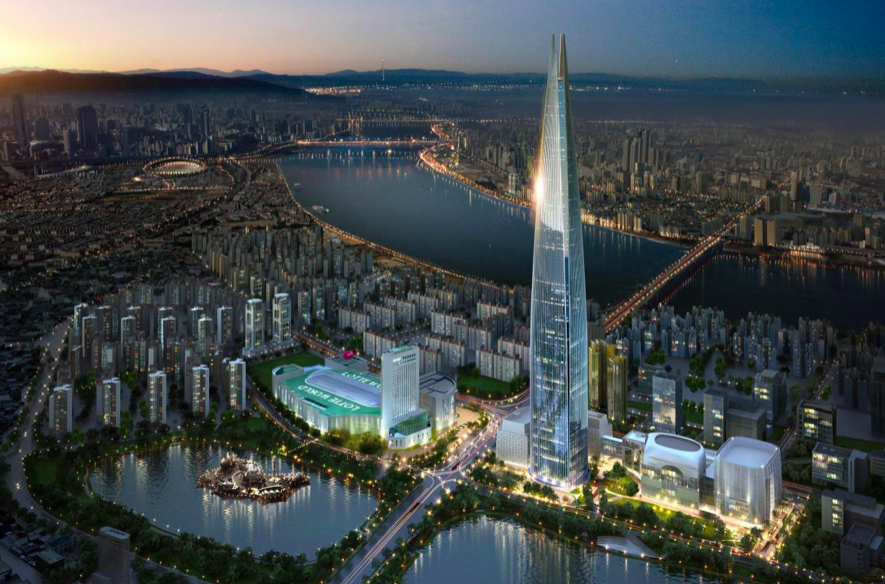 The Lotte World Tower stands tall at 550 meters in height in Seoul. This is the tallest building in South Korea and what an honor it would be to run to the top! Imagine running almost half a kilometer upwards to the sky. The race consists of 123 floors and 2,917 steps. The records to beat are both set by Australians – Mark Bourne in 15’44” and Suzy Walsham in 18’47”. The race is happening next on the 13th May 2018! 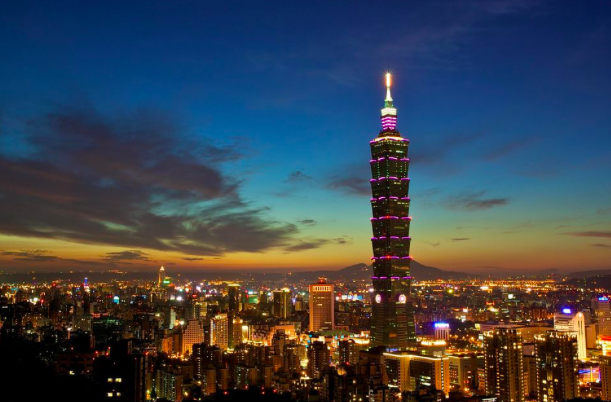 Taipei 101 is a landmark skyscraper in Xinyi District, Taiwan. This building was initially classified as the World’s tallest building in 2004 till the Burj Khalifa was completed and took over the title in 2010. It is now the 10th tallest building in the world at 504 meters. The race brings you up 91 floors and the time to beat is 10’29″32 for the male and 12’38″85 for the female.  The race last took place on 5th May 2018. 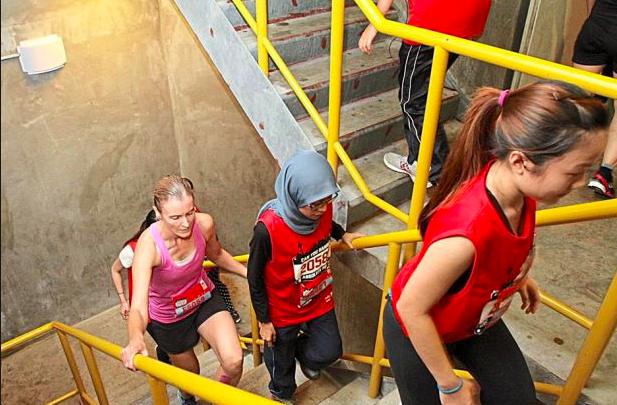 Closer to home, we have the KL International Towerthon that takes place annually at the KL Tower. Save your dates for the 29th July 2018! You start with an 800 meter run to the entrance of the stairs and race 2048 steps all the way to the top of the towers and be rewarded by 360-degree views of the city of Kuala Lumpur. 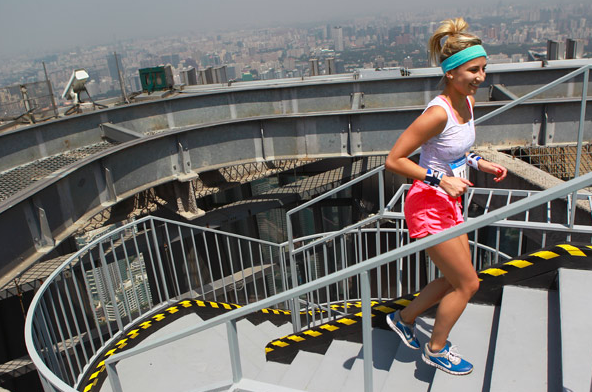 Photo Credits: This Is Beijing 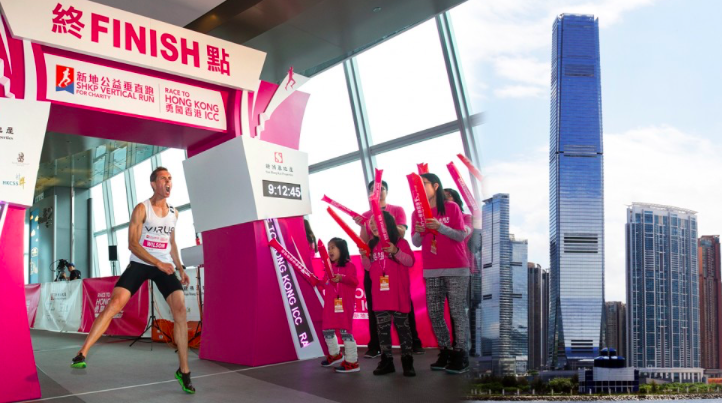 The International Commerce Centre in Hong Kong stands at 484 meters in height. Run up 82 floors, 2,120 steps to reach the top of ICC, happening next on the 2nd December 2018. The city views of Hong Kong from way up there is rewarding. The time to beat is the timings of Darren Wilson (AUS): 11’52” and once again, Suzy Walsham (AUS): 13’47”.