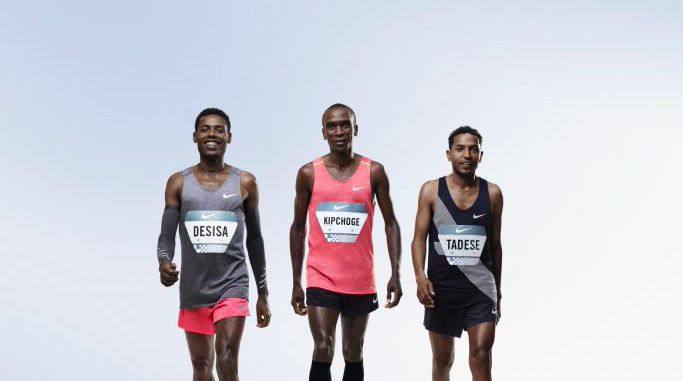 There were so many ground-breaking moments in 2017. These milestones left us an impression, inspiring us all and sparking a belief that with hard work, anything is possible! Here are 10 STUNNING moments in running for the year 2017.

Eliud Kipchoge ran the fastest marathon ever at the Monza Track, Italy in April. Noone has ever come this close to running a sub 2-hour marathon. In fact, some even think that this elusive 2-hour barrier is beyond human capabilities. Kipchoge shows us – this could be possible!

Mary Keitany destroyed the Marathon World Record at the Virgin London Marathon. She ran a 2:17:01 – what a great run! 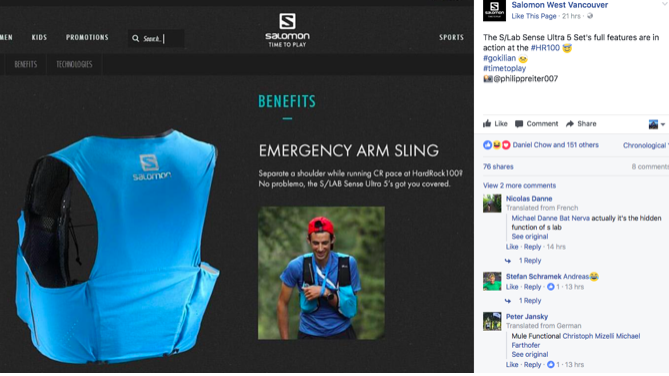 The King of the mountains dislocated his shoulder mid-race. He made a makeshift arm sling with his hydration pack, powered on, and won the race! 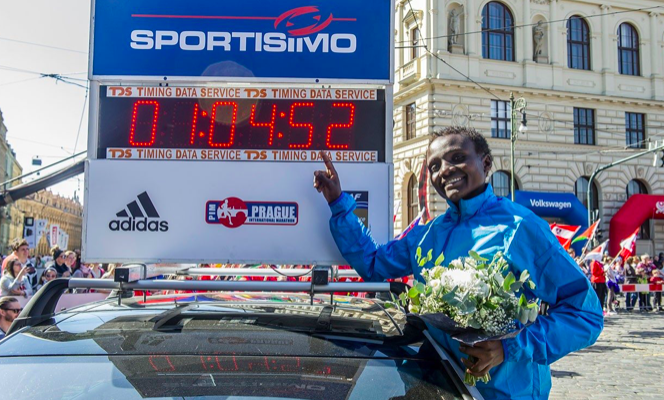 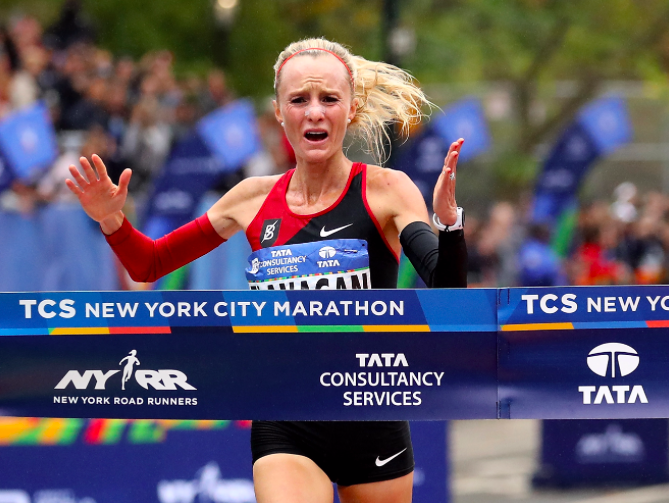 The American had the race of her life – beating World Record Holder Mary Keitany to take the crown! 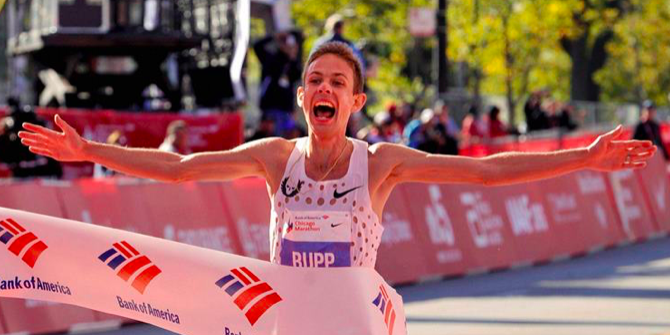 We always expect a Kenyan or an Ethiopian to win! Galen Rupp ran a superb race, beating a great field of elite athletes to come in first. He cruised the first 22 miles and with that track background of his, his speed in the final miles could not be matched.

#7 Kilian Jornet Scales Everest Twice In A Week Without Oxygen

Photo Credits: Summits Of My Life

Kilian opens up a new realm of possibilities in alpinism. The climb was done without supplemental oxygen and fixed ropes. To do it once is amazing, to have done it twice in a week is phenomenal.

The Barkley Marathon is arguably the toughest trail running competition in the world! Some years, there are no finishers (actually most years). There is even no online information, no online application, no registration process – nothing. Everything about this race is absurd – even the registration fee – $1.60. This year, Gary Robins took a wrong turn and finished 6 seconds after cutoff time. We feel for him.

#9 Usain Bolt Does The Unthinkable Again – He Lost

The fastest man on earth was beaten in his final solo race at the London World Championships. Gatlin crashed Bolt’s farewell party, taking the win, finally, after such a long rivalry. 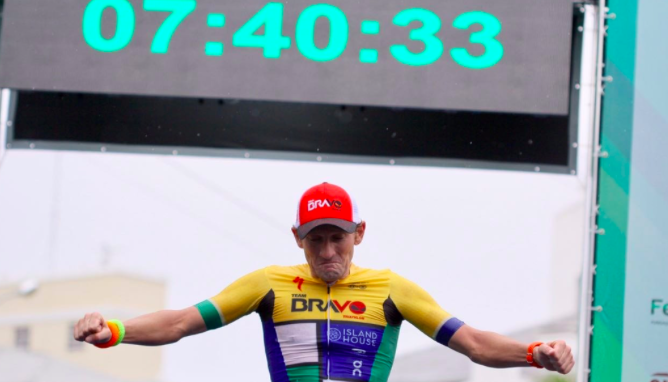 Tim Don from Great Britain became the fastest athlete to finish an Ironman branded race. He completed the course in a record-breaking time of 7:40:23. The previous record was set by Lionel Sanders with a time of 7:44:29. What a feat!