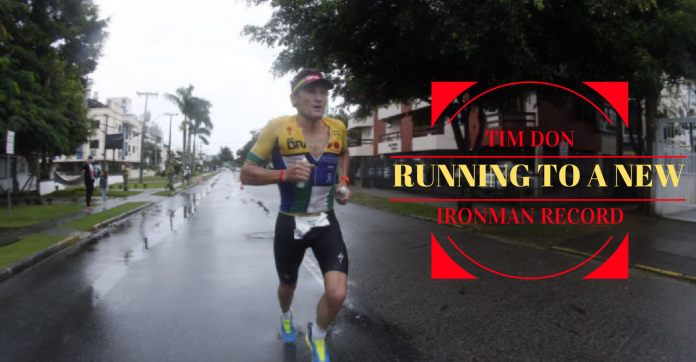 Over the weekend, Tim Don from Great Britain became the fastest athlete to finish an Ironman branded race. Former ITU star annihilated the previous record by over 4 minutes. The previous record was set by fellow Canadian Lionel Sanders with a timing of 7:44:29 in Arizona back in 2016. The British athlete put on a stunning performance with a 44:16 swim, 4:06:56 bike followed by a 2:44:46 marathon run. The new record was set in Brazil.

Tim Don earned the Champion title by over 25 minutes. Fellow competitor Kyle Buckingham of South Africa came in 2nd place. Tim posted the fastest timings across all disciplines – swim, bike and run. It was huge respect for Don who earned his ticket to the World Championships in Kona. 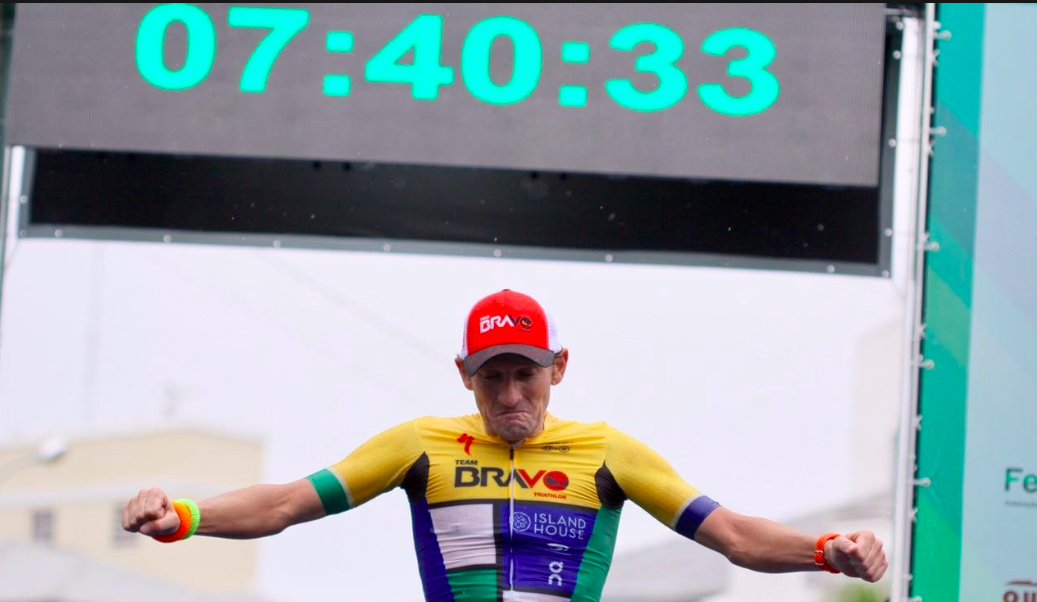 In the women’s competition, although there was no new world record, there was a new course record! Also a fellow Britain, Susie Cheetam won the women’s race in the time of 8:52:00. Impressive timings posted by both the Male and Female Victors in Brazil!