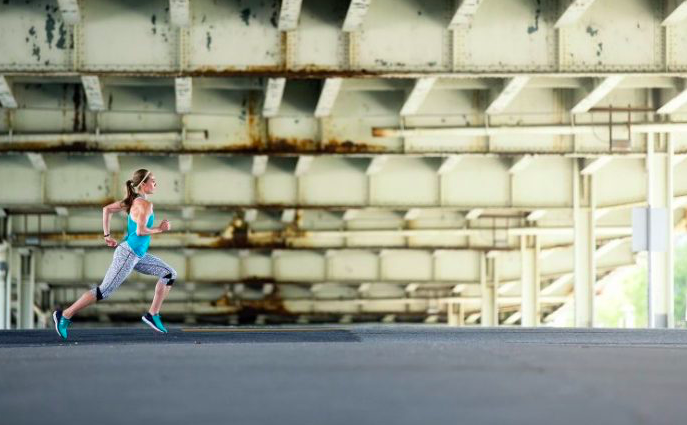 However, this range has been questioned in light of the 2008 Olympics. The men marathon was won by 21-year-old Sammy Wanjiru and the women marathon won by 38-year-old Constantina-Tomescu-Dita. Edna Kiplagat has also how us old is gold by beating a young field in the Boston Marathon 2017. She was 38 years old and ran an incredible marathon. 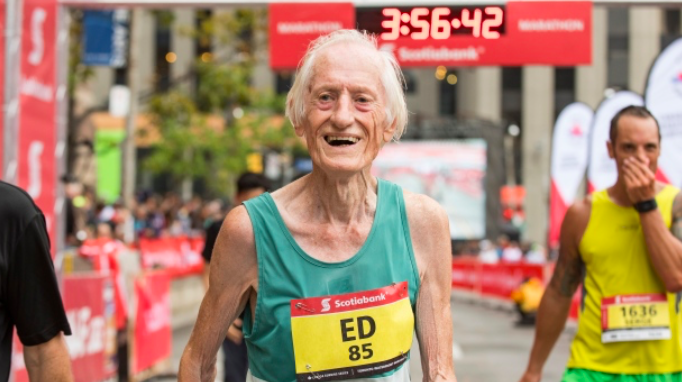 There is such thing as being too old – as aerobic capacity falls with age. The reality is that with every passing year, your maximum heart rate decreases a beat. You will not be able to reach the same maximum heart rate as you could 5 years ago. So, with each passing year, your body cannot operate to the same intensity as the last. This is why performance will start to deteriorate.

Ageing also leads to a decline in muscle mass. Training can slow down this process, but it is inevitable. As we age, our neurons start to shrink and die. To a certain extent, neurons will regenerate. But there will come a time whereby the regeneration cannot keep up with the death, meaning the death of neurons greatly outnumbers the regeneration. This is the point whereby we will experience muscle mass degeneration.

It has often been said you should not enter the marathon at too young an age. The reasoning behind this is that it would shorten a runners running career. It is also said it would kill a runners speed. Hence, it is best to wait until the later stages of your running career to move up the distance.

However, this may be wrongly construed. The main reasoning behind advising against a runner to move up the distance too young is to allow a runner to maximize his or her running in terms of speed. As we age, muscle atrophy will affect the fast twitch muscles first. This means your speed is affected first. Your speed will have a shorter lifespan as compared to your endurance. 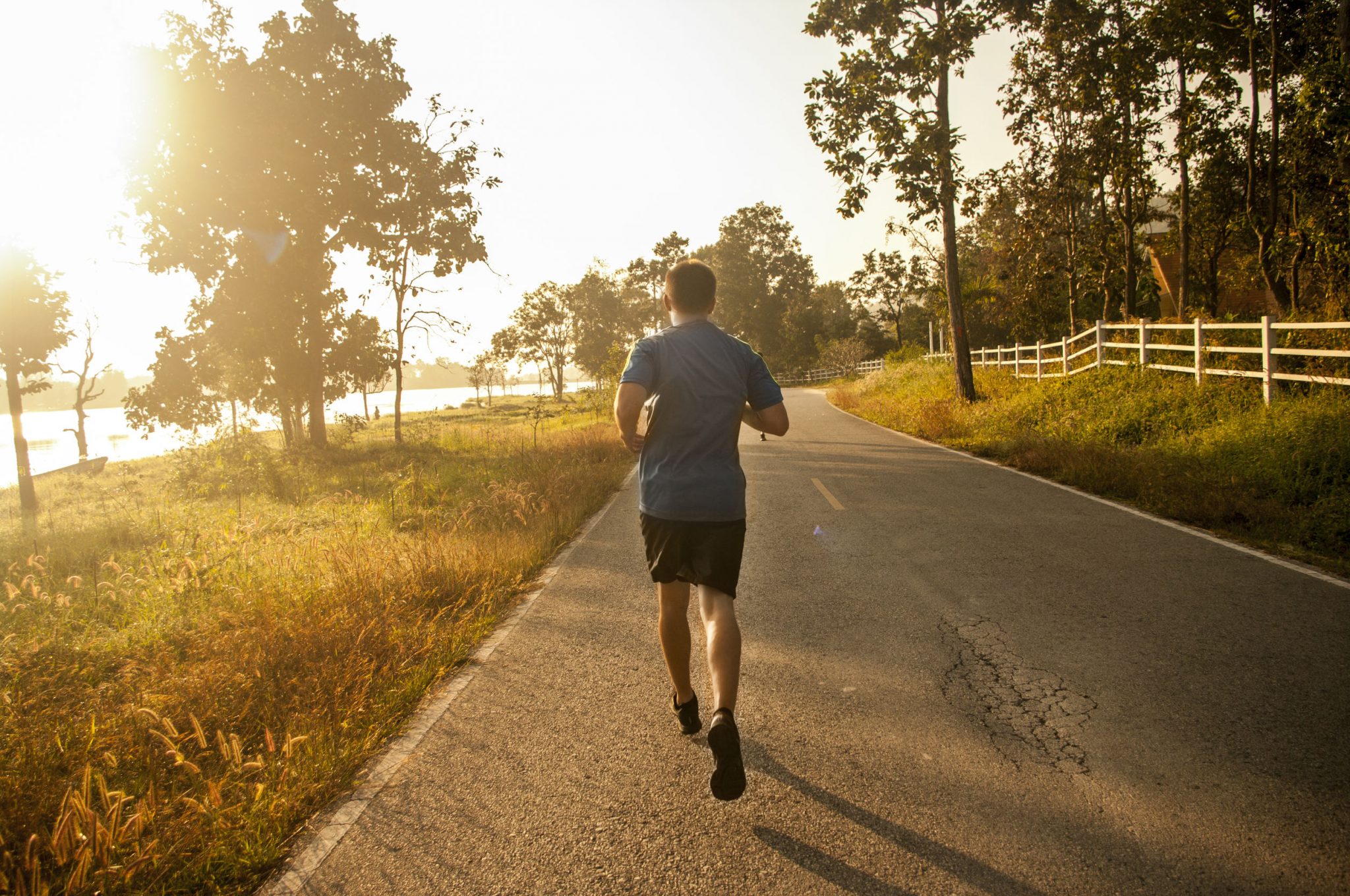 This is why it is recommended for runners to enjoy the speed they have when they are young before moving up the distance. Speed has a relatively short lifespan as compared to endurance.

So, generally speaking, marathoners will be able to run their best marathons in their late 20s and early 30s. However, this doesn’t mean you can’t start late. You can still run a really good marathon no matter your age! Check out Harriette Thompson – 94-year-old woman that still runs the marathon distance! Or, the legendary Ed Whitlock who ran a sub 3 marathon at the age of 72. It’s never too late to start!