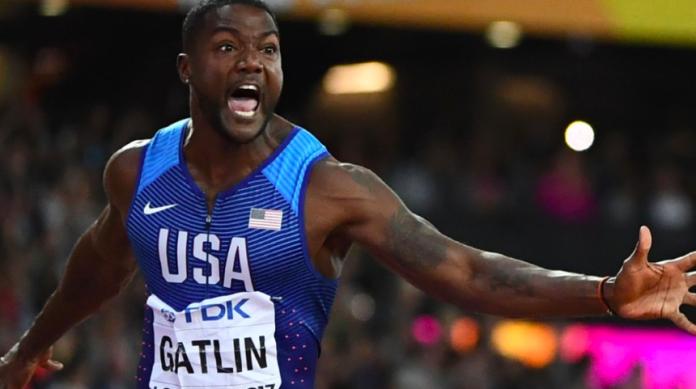 Justin Gatlin is known for his long-standing rivalry with the fastest man on earth – Usain Bolt. He drew headlines this year when he beat Usain at the London World Championships. He, however, has often been cast as the villain as opposed to Bolt’s hero status. Gatlin has served a 2-time ban for doping.

He finds himself in the spectacle of yet another scandal. An investigation has been launched in light of allegations that Justin Gatlin’s coach – Dennis Mitchel and agent – Robert Wagner had offered to supply performance-enhancing drugs to undercover reporters.

According to the report, Wagner told reporters that the drug was widely used in the sport. He was quoted saying – “You think Justin is not doing this? Everybody does it!”. Upon revelation of the news, Gatlin has fired his coach and agent. He claims he was shocked and surprised and is not taking any performance-enhancing drugs, contrary to the allegations that implicate him. 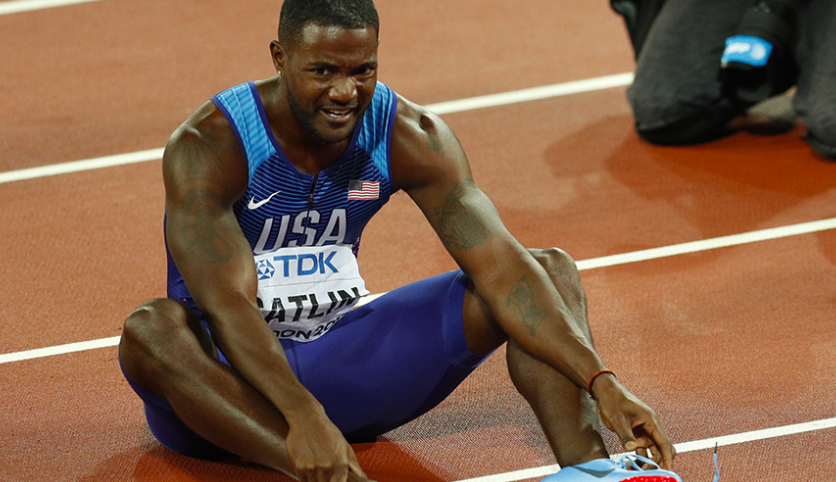 However given Gatlin’s history, this is not good news! Gatlin has been met with boos and jeering at many of the World’s biggest competitions due to his history. Back in 2001, he served a 2-year ban for amphetamines which he said was used to treat ADHD. In 2006, he was slapped with an 8-year ban for testosterone. His ban was reduced to 4 years for his co-operation in an anti-doping investigation into his former coach, Trevor Graham. This time he said a massage therapist rubbed testosterone onto him without his consent or notice.

Gatlin has collected 5 silver and 1 gold World Championship medals after serving his ban.