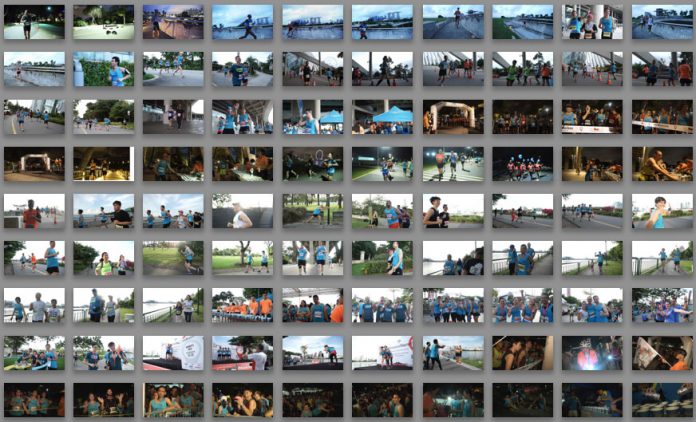 The first leg of The Performance Series 2017 Singapore, the Original Running Series was carried out last weekend. Over 5,200 participants challenged their limits as they ran along Stadium Riverside in an excellently organised event.

JustRunLah! was there to capture the action and we are now happy to share with you photos and videos of the race!

We are looking forward to seeing you all in the second leg of The Performance Series that is happening on 13 August at Punggol East Parade Square / Coney Island. 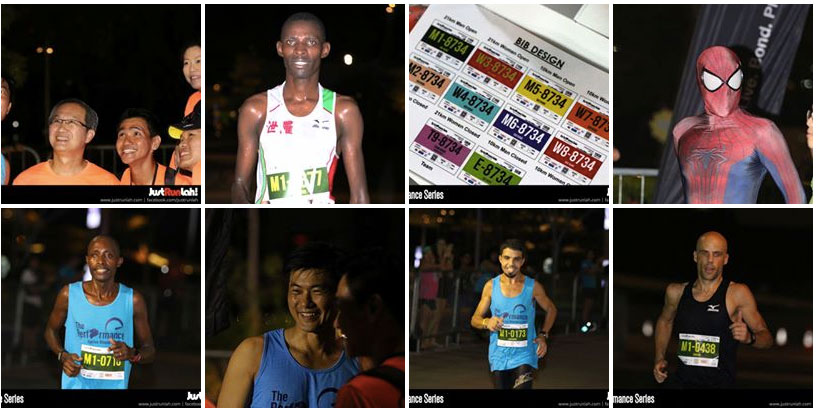 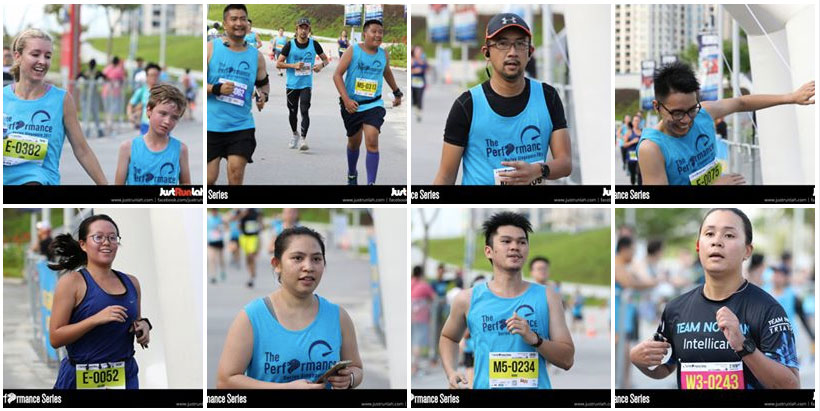 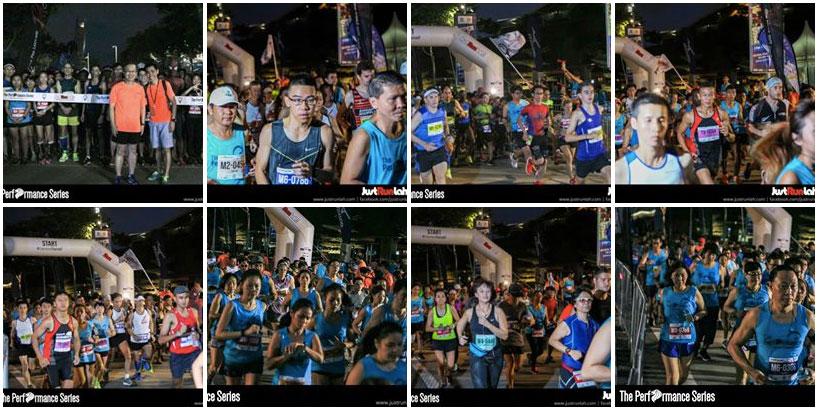 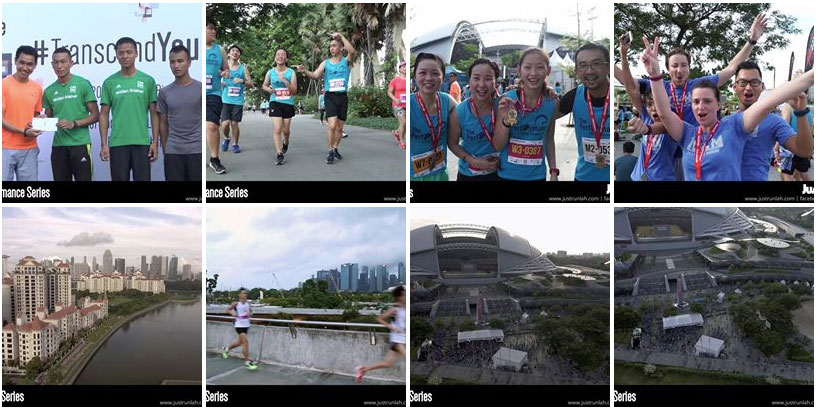 Results were available in real-time so all participants could find out their timings as soon as they crossed the finish line!

Registration for the next race at Punggol East Parade Square / Coney Island on 13 August 2017 is now open! 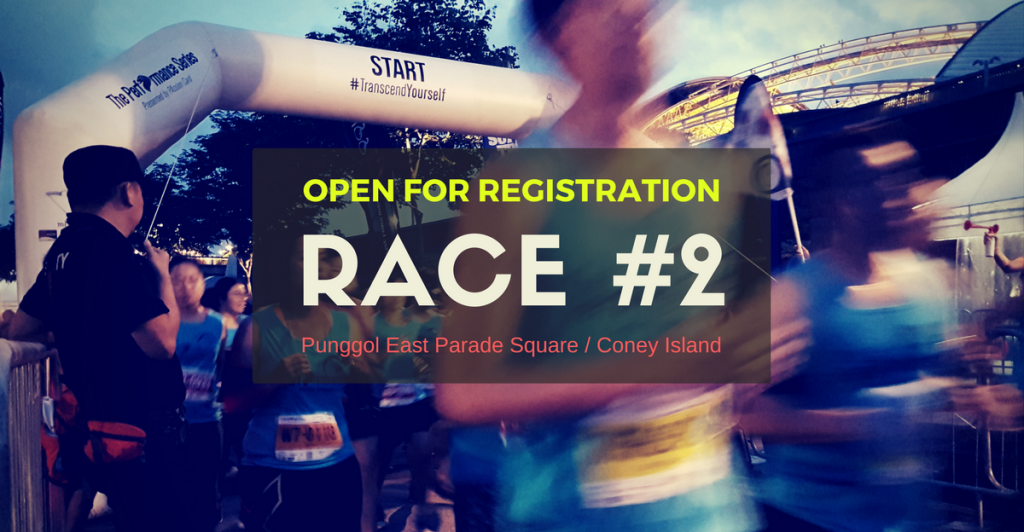