The Marathon event was announced to be dropped from the SEA games due to lack of participation from participating countries. This caused an uproar and drew much criticism from the running community (news story). But after an appeal, the Olympic Council of Malaysia not only agreed to its inclusion, but a marathon for all is proposed. 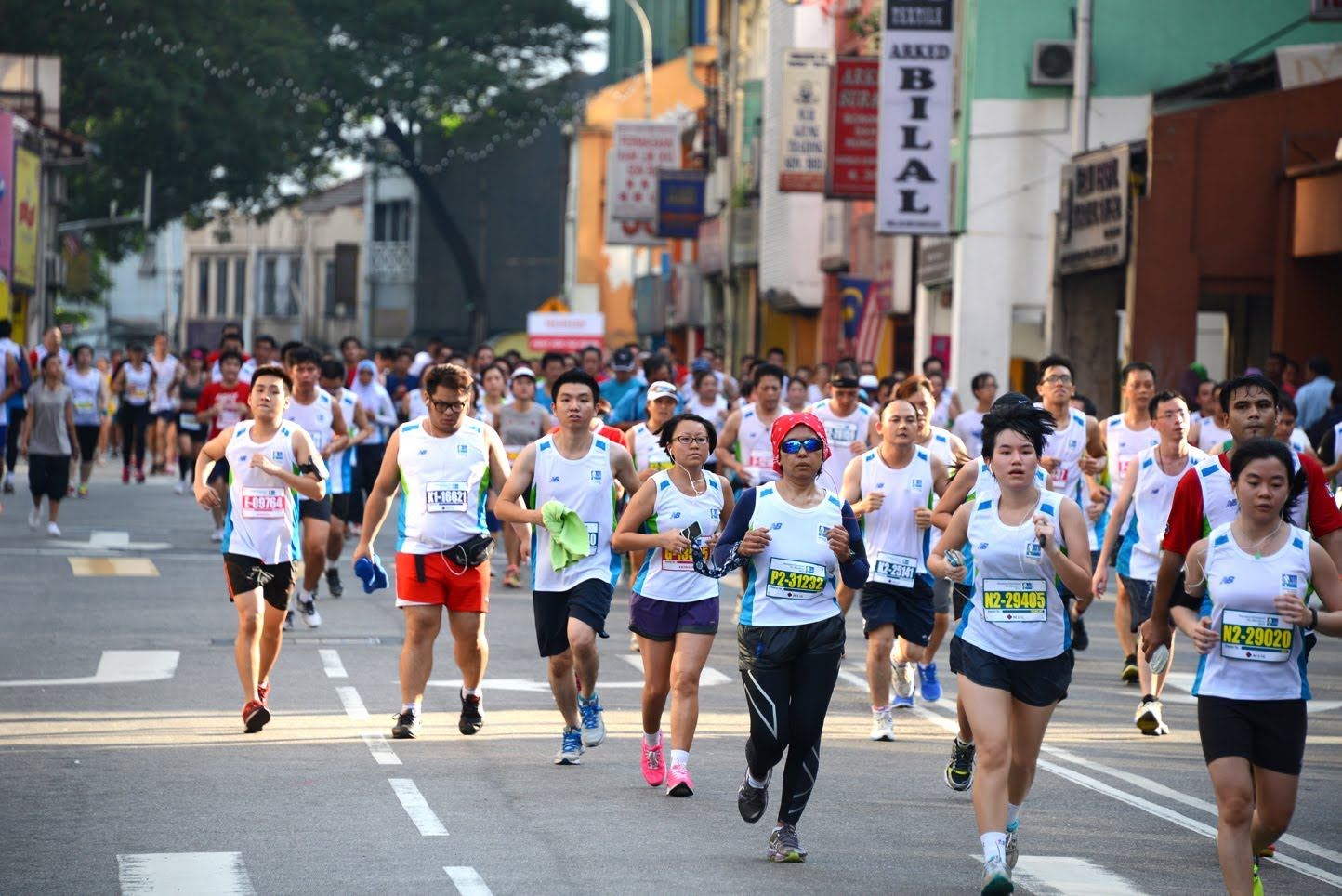 “We are now planning to have it as a public event where the ordinary people can take part. It will consist of 2 categories – one for the SEA Games runners and one for the public.” – OCM President

Now, we all possibly stand a chance to run at the SEA games! Malaysian runner Edan Syah has been campaigning for the OCM to reconsider their decision to remove the Marathon. This comes as exciting timely news for him, especially after just clocking in a new personal best of 2 hours 35 minutes in Gold Coast, just a day before the great news broke!

The good news doesn’t stop there. The triathlon is back! It was the talk of the town when the triathlon was also excluded from the games.