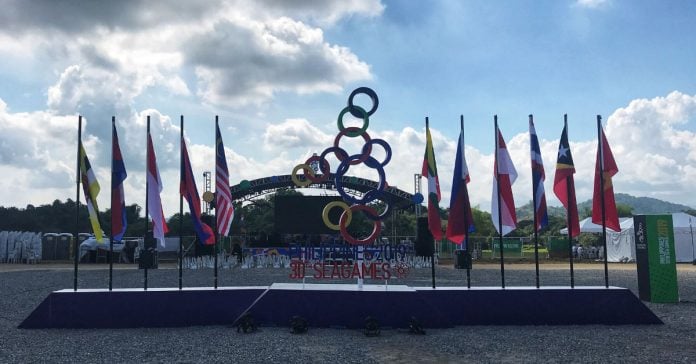 This edition was concluded at the New Clark City Athletic Stadium on 11 December 2019 and was most notable for being the first edition to include esports and obstacle course as well as having the highest number of sports in the history of the games, at a total of 56.

Host country Philippines emerged in the medal tally as the overall champion for the first time in 14 years, breaking its own medal count record in the 2005 Southeast Asian Games, followed by Vietnam and Thailand.

Below is a recap of the Marathon results over the past 3 editions. 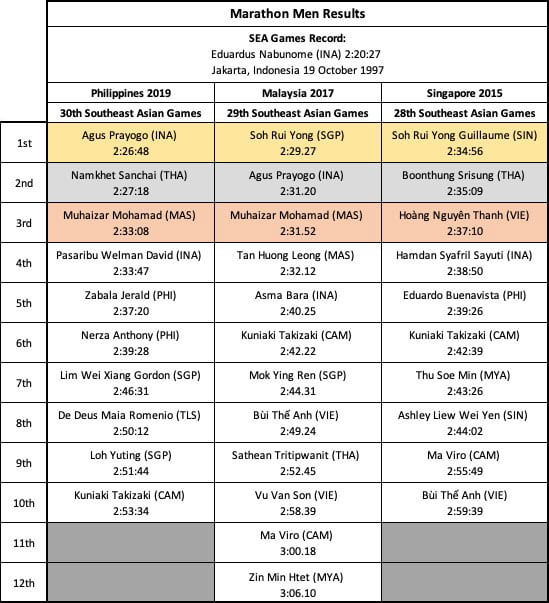 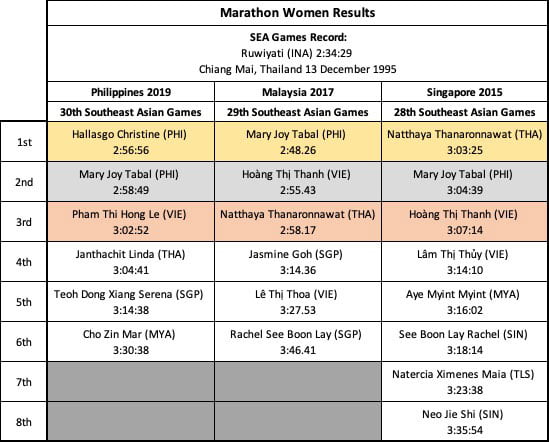 Highlights from the marathon race:

See below results in text: