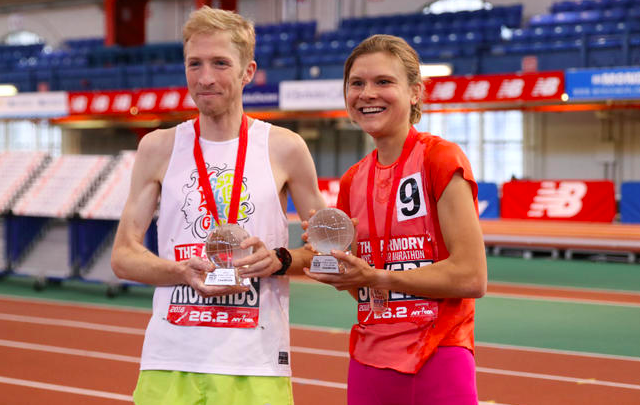 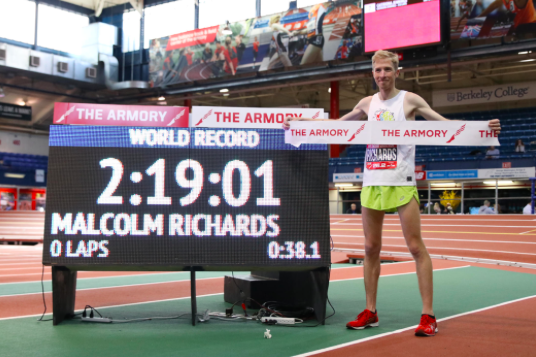 Both of them had paced themselves meticulously and their pacing was on point. Scherf ran all her laps between 44 – 48 seconds, whereas Richard ran all his laps between 36 – 40 seconds. 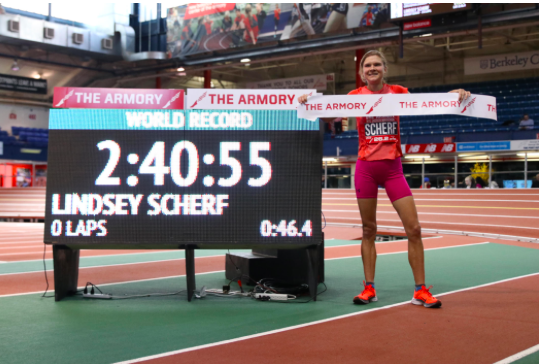 Note that the Indoor World Record and the regular Outdoor (not in an indoor track) World Record is different.