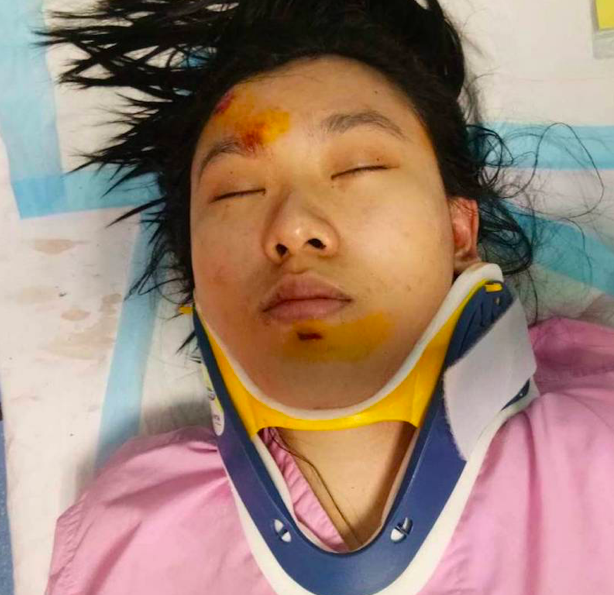 “She tried to brake her car so she could give directions to the runners, however, she is believed to have lost control of the vehicle and it veered to the left before hitting the runners” 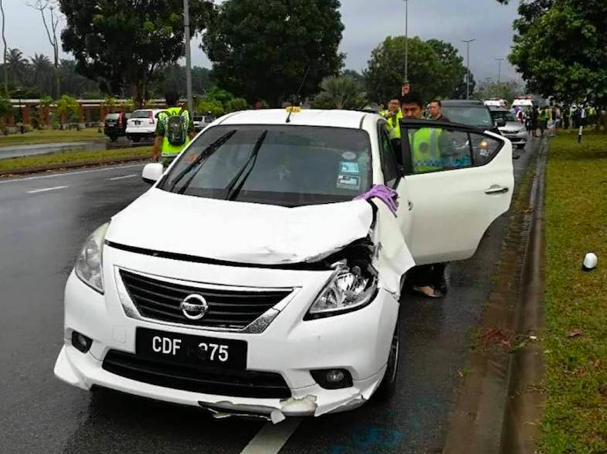 This raises safety concerns at running events in Malaysia once again.