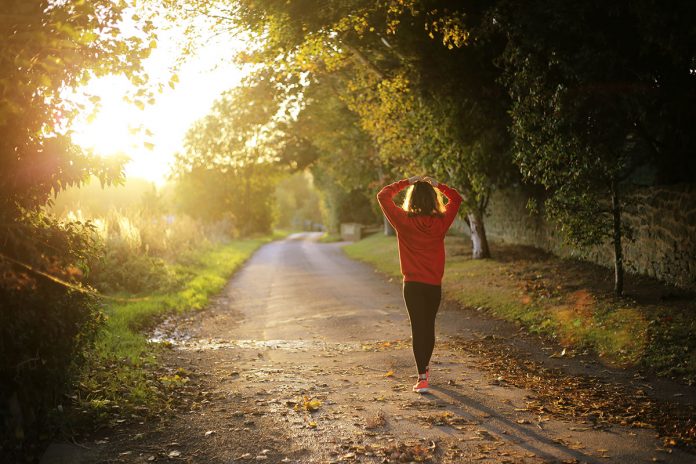 Running is one of the most popular sports all around the globe, with more than 60 million joggers in the US alone. Motivation is extremely important in this type of physical activity because you get to compete only against yourself, so you are the only one who sets goals or limits.

You can find inspiration for running in a lot of places but books dedicated to this sport can really boost your motivation in that regard. At the same time, novels can teach you many things to improve your results and stamina. In this article, we will show you 10 books every passionate runner should read and remember.

Alan Sillitoe published this story collection in 1959 to describe an emotional condition of a Nottingham-born teenager. The boy named Smith is a member of a working class family in a neighborhood filled with low lives and petty criminals. A title story shows how Smith turned to long-distance running to run away from everyday misery. The story was so well-accepted that it deserved a movie adaptation in 1962.

We all know that running drastically reduces the risk of health issues but Vybarr Cregan-Reid wanted to show us that it also improves the mental well-being. His intention in this book was to describe how people use jogging time to contemplate about life. Adding literature and philosophical references to support his ideas, the author made a genuine masterpiece.

Christopher McDougall believes that running is a constitutive element of an entire human civilization. According to him, we were not only born to run but we were also born because we run. McDougall develops this conclusion extensively to make a groundbreaking sports novel.

People go running run for different reasons but one goal remains universal – passionate runners test their own limits with each race or training they take. Literature experts at aussiewritings.com told us that Haruki Murakami should have won the Nobel Prize already, especially having in mind his marvelous book ‘What I Talk About When I Talk About Running’. Give this masterpiece a try and you’ll see what makes it so special. 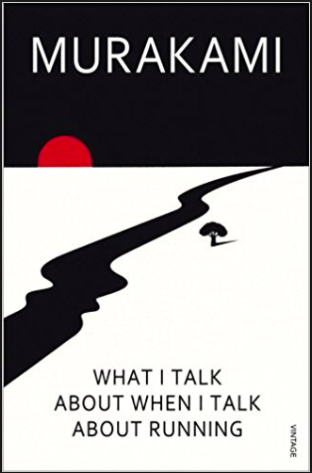 We don’t only love fiction novels about running. On the contrary, we believe every marathoner should read a few professional works to improve their capabilities and endurance. Eric Orton wrote one of the best books in that regard, offering you all sorts of valuable jogging tips.

You’ve probably noticed already that our list is not a one-way street. Including Brian Freeman’s ‘Marathon’, we made another turn. It’s a mind-boggling detective story built around the local marathon and the implications of a bomb attack. ‘Marathon’ is a fast-reading literature that can help you to get the mind off everyday problems.

If you are more into true stories, here’s an extraordinary book that talks about events surrounding the 2013 Boston marathon attack. Roseann Sdoia was present at the finish line right at the time when the terrorist’s bomb exploded. It’s a story of running but also about fear, tears, and unselfish help from three noble strangers.

It is time to go back to some ‘running only’ literature. Parker’s novel explains how it feels to be a real competitor in long-distance races. ‘Once a Runner’ reveals emotions felt by professionals who run not only for pleasure but more importantly for success and glory. It’s a great inspiration for all athletes who struggle to find motivation and personal fulfillment.

Here’s the one from the ladies’ perspective. ‘Running Like a Girl’ tells the world how most women feel like when they first faced sports and the long-distance running. The style is direct and perhaps even harsh in some parts but that is the whole point – the novel will really teach you how to run.

Jack Heath wrote a book about one of the most important long-distance runners in the US history. As the matter of fact, Browning Ross is the founder of this discipline in America. He was a remarkable figure both on and off the track, so you might want to read when you need some extra encouragement.

Reading and running are some of the most beautiful activities a man can perform. And if you read about running, it makes books even more interesting and helps you advance as a jogger. In this article, we showed you 10 books every passionate runner should read and remember. We hope you’ll take some time to read these novels – you won’t regret it!

Guest post / About the author: Olivia is an incurable optimist who always sees the glass as half-full. She likes nature, knows how to enjoy silence and is keen on writing for different websites. Meet her on Facebook and Twitter.