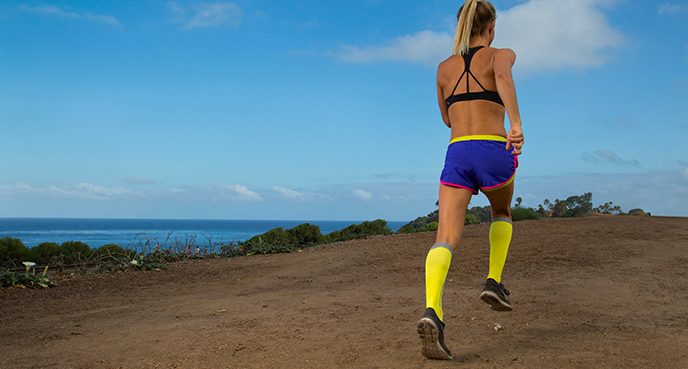 Running has been given a bad name by some. Didn’t you know it strains your heart and it’ll hurt your knees, so don’t do too much running! Haven’t you heard about the guy who died of a heart attack running the marathon last weekend? We’ve heard it all before! But, running isn’t bad. You’ve been misled and misinformed.

#1 Running Is Not Bad For The Knees

You know who you hear this from? You guessed it right – non-runners. In fact, running helps strengthen your knees and joints according to research. On the other hand, lazing around sitting in front of the tv with your favorite crisps? Now that is bad for your health, and your joints, and your arteries, and your lungs, and your heart, and your mental health. 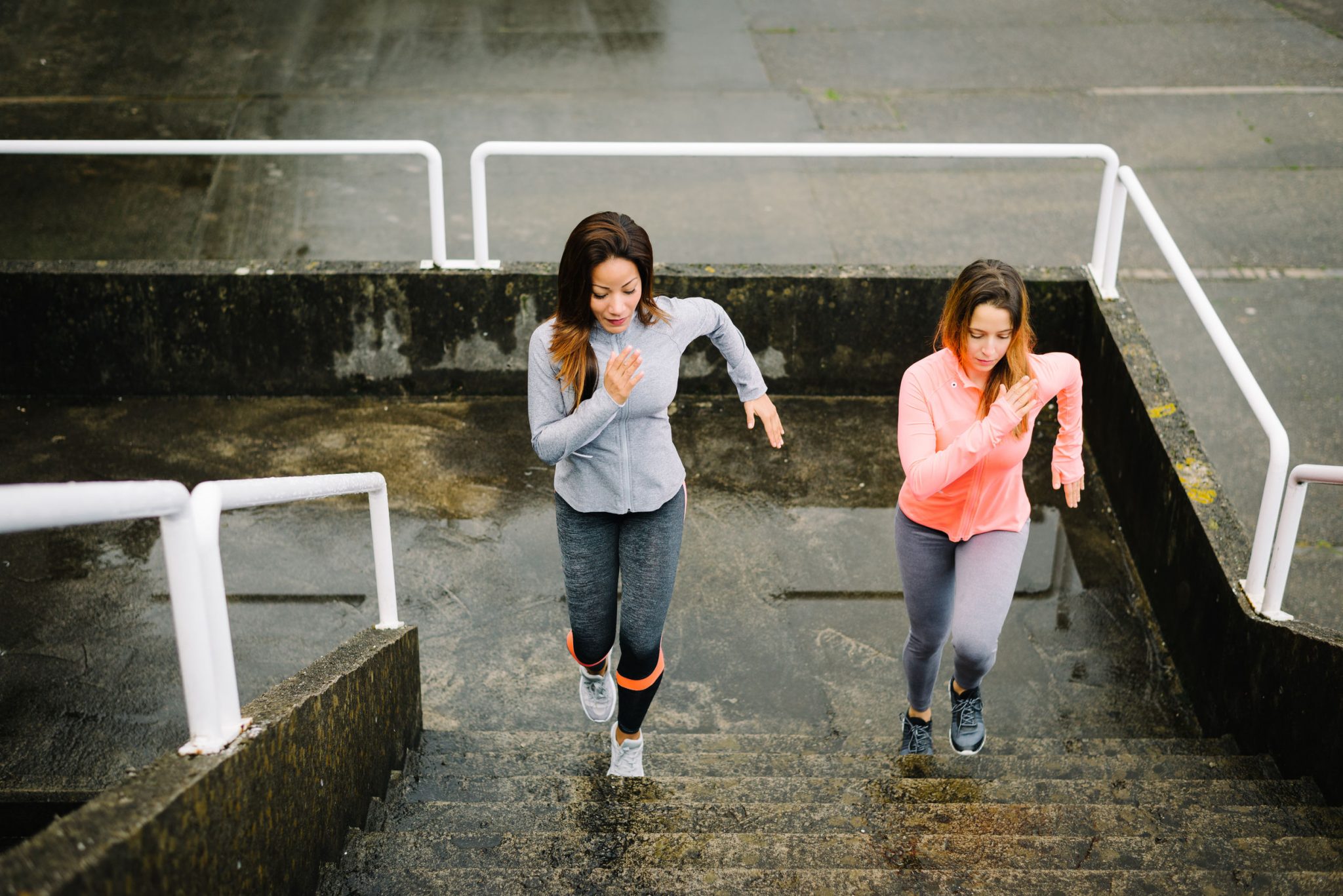 According to an article written by Alex Hutchinson, an hour of running adds an additional 7 hours to your life. He points out that this is calculated based on relatively minimal amounts of running. The more you run, the more you gain out of it. Assuming you run for 3 hours a week, that would be 156 hours of running a year. That would add 1092 hours to your life which is roughly 1.5 months of additional life. If u were running for 10 years, that would be 15 years of additional life. Interesting isn’t it? Imagine the things you could do with an extra 15 years!

#3 Running Is Not Bad For Your Heart 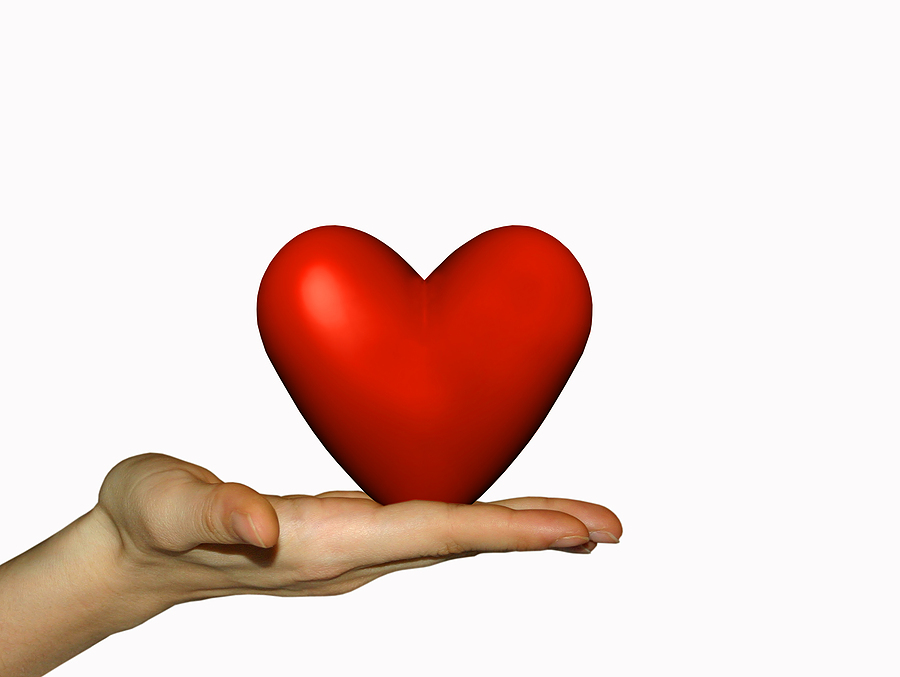 We know that there are a couple of cases here and there about runners dying from a heart attack mid-marathon. However, we must stress that it is not running that causes the heart attack. It is paramount to always go for a body check up to know how much stress you can put on your heart. If you have a blocked artery or two, you shouldn’t be stressing yourself out too much. You can still benefit from running, however, perhaps use a heart rate monitor to keep yourself in check and avoid pushing yourself too hard.

Read More: How Many Calories Does Running Burn?