It’s quite simple actually. Most experts suggest that a person of an average weight burns about 100 calories every mile he runs. You burn more if you are a less efficient runner. You burn more if you weigh more. This is because you would require more energy to cover the same distance. On the contrary, it is believed that this number remains the same regardless of how fast you run. 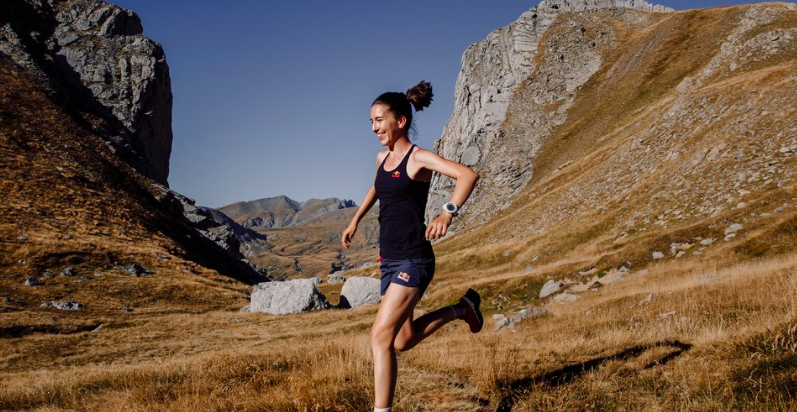 What is fundamental here however is the calories you continue to burn post-workout. This is known as residual calorie expenditure. After you run, you do not instantly return to your resting state. You are breathing fast, your heart is pumping hard and so you are still burning more calories. You are in this state longer if you run a hard mile as compared to a slower mile. It raises your base metabolism rate for about 24 hours.

However, this doesn’t mean you should go all out during all your runs in order to burn more calories. Your body may only be able to take intense running about 1-2 times a week, if not you risk burning out. When you burn out, you won’t be able to do much running and end of the day, end up burning less calories than intended.