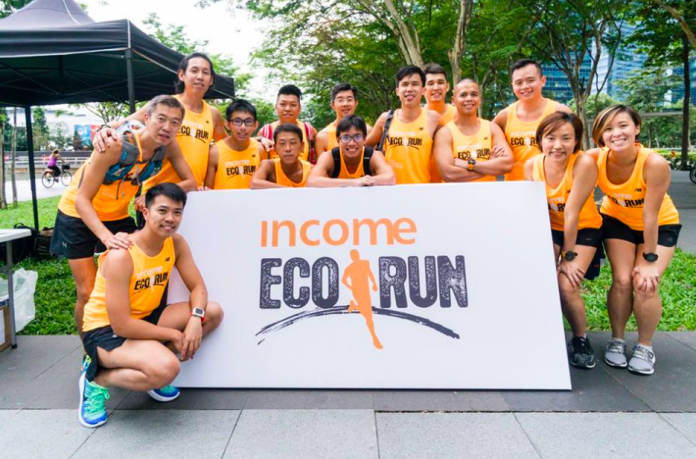 Some 100 runners gathered at One Marina Boulevard on the 16th January 2018 morning for the launch of #RUNHOMESG, an initiative launched by Income Eco Run to encourage everyone to pick up running as an alternative mode of transport.
Flagging off at 7:20 pm, runners headed off in four different guided routes – North East, East, West, and North – passing by major landmarks such as Kallang River, East Coast Park, Old Tanjong Pagar Railway Station and MacRitchie Reservoir. Led by pacers from Running Department, the Official Pacer for Income Eco Run, runners had the flexibility to alter and deviate from guided routes midway to reach their personal destination. 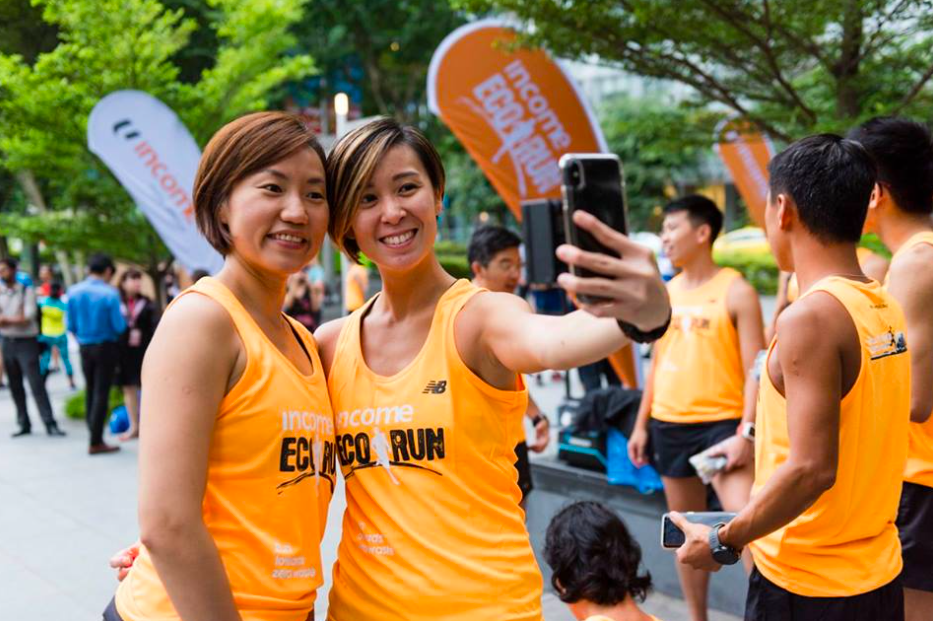 The initiative aims to encourage an eco movement to reduce carbon footprint, in support of Income Eco Run’s quest to run towards Zero Waste. #RUNHOMESG aims to clock 10,000km by 27 April 2018, which is equivalent to 486 liters of fuel and can power-up a 4-room flat for up to three months! Take a step forward and run-commute home as a community to reduce your carbon footprint!

How? – Be A Part Of #RUNHOMESG

Following the launch of #RUNHOMESG, runners are encouraged to continue running towards the collective goal of 10,000km. Runners will stand to win attractive prizes along the way. 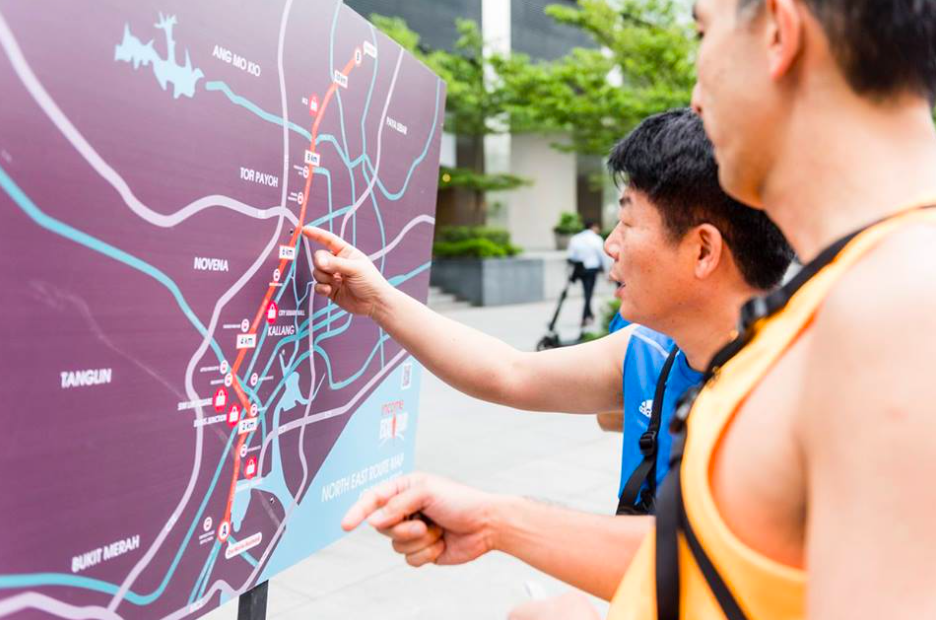 To participate, runners will need to track their runs with their respective activity trackers and upload screenshots of their completed runs on social media with the hashtag #RUNHOMESG by 27 April 2018. 10 winners will be picked every week from 16 January to 31 March. Income Eco Run has prepared some suggested routes from One Marina Boulevard, which are available at the following links: North East, East, West, North, and runners may engage with the community on the #RUNHOMESG Facebook page. 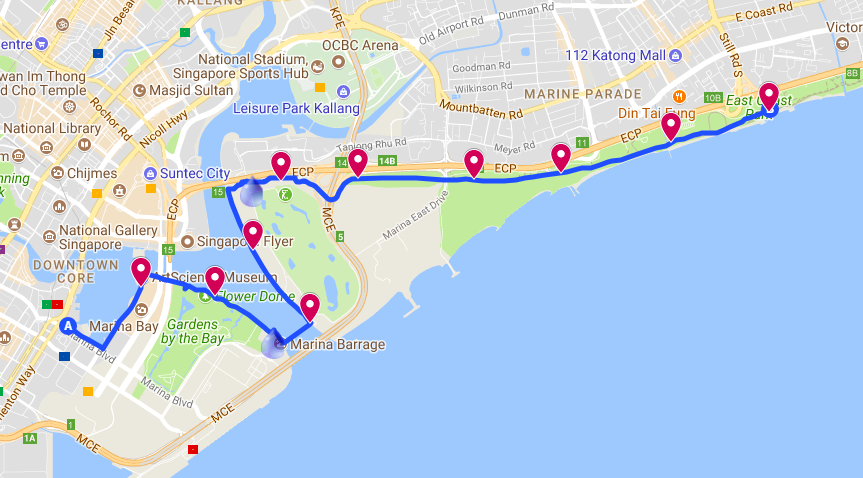 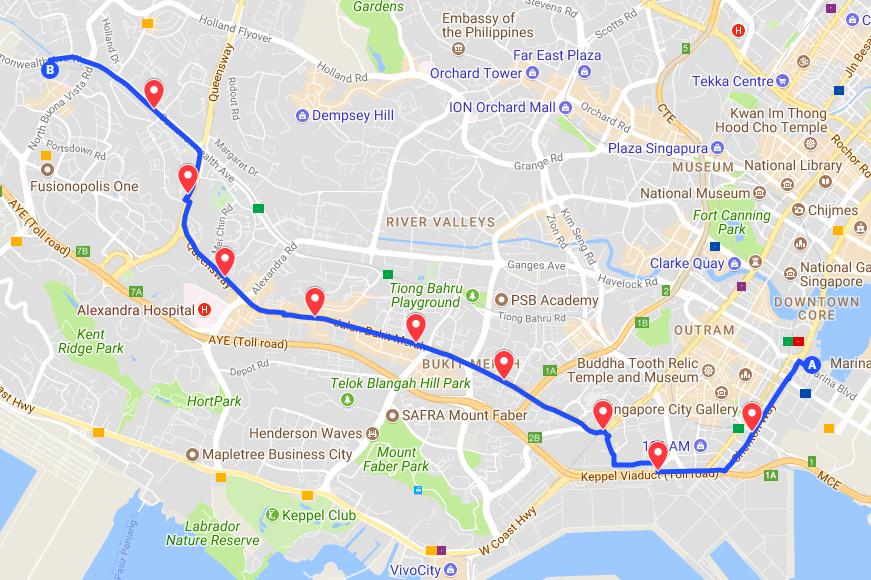 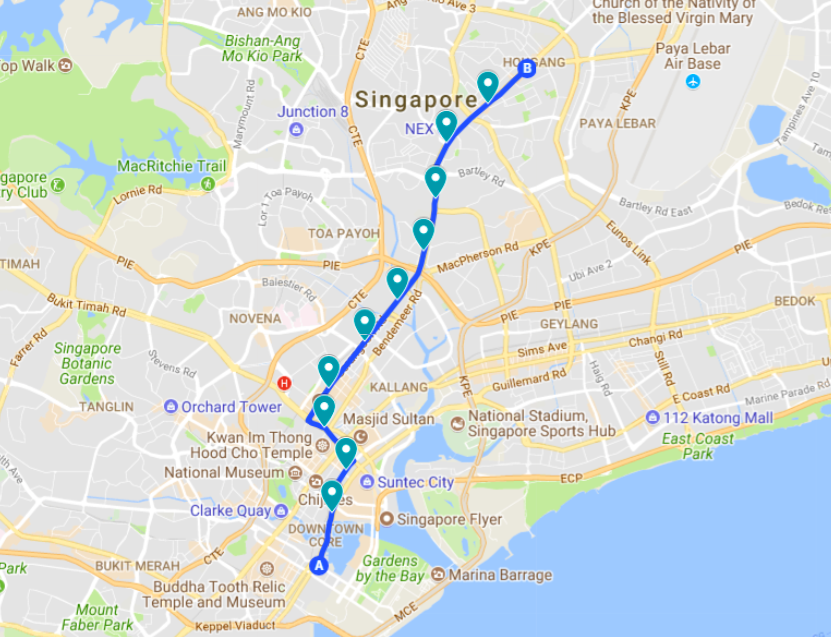 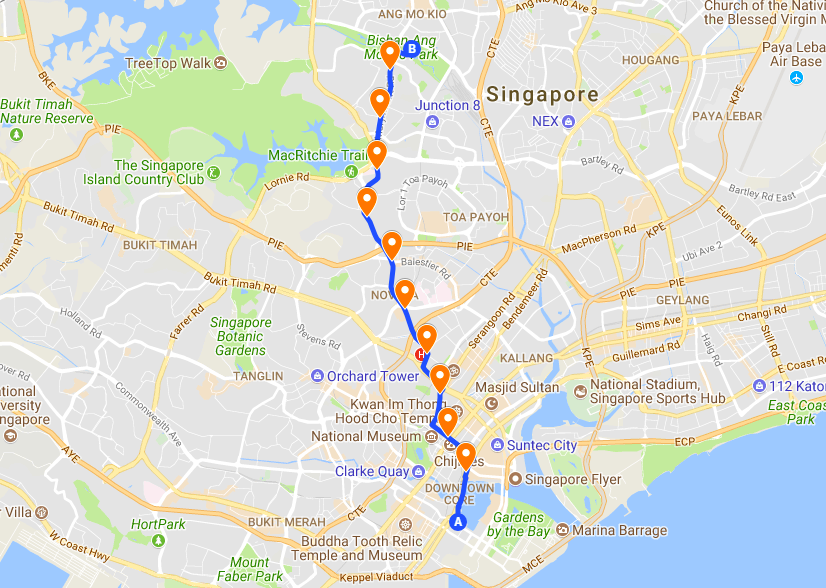