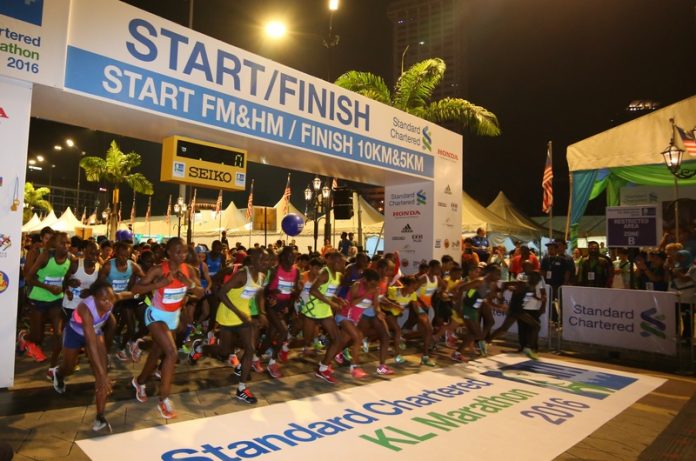 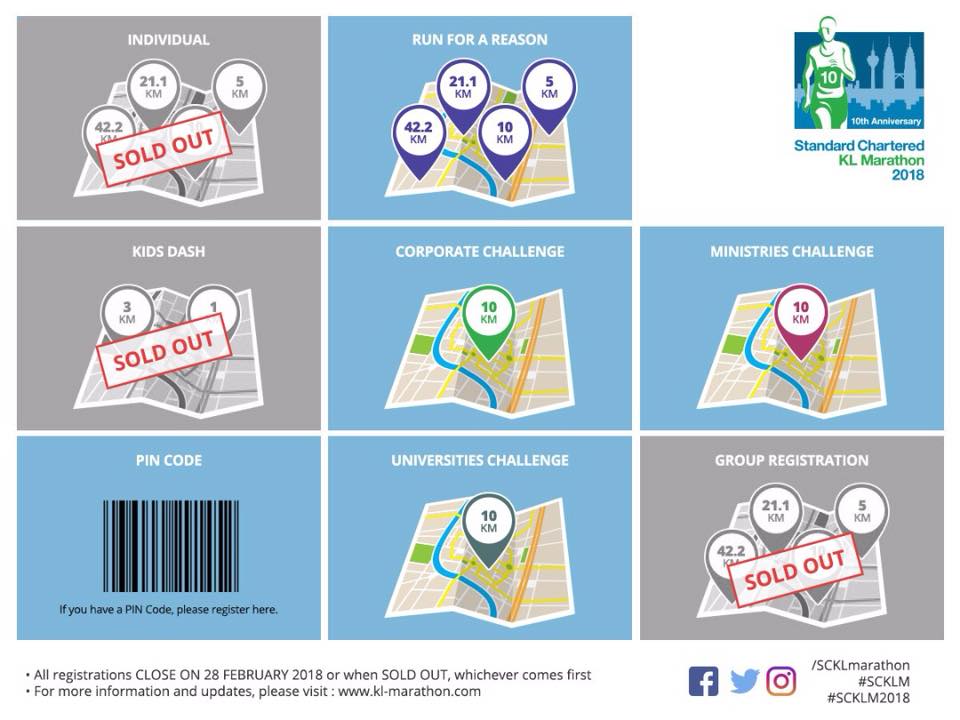 Being the 10th Anniversary, the interest in SCKLM2018 has been mounting and the response for the opening of registrations over the last 8-10 hours has been unprecedented. Although SCKLM has sold out over the last few years, the support has been overwhelming this year, selling out in just 10 hours. Good luck to everyone who managed to sign up and see you guys at the start line!

Feast your eyes on the brand new SCKLM2018 10th Anniversary Finisher medal, with an intricately carved design of the KL city skyline and a unique spinning center. What a cool medal! Train hard and be a proud owner of this unique medal!

Now that you’ve registered, it’s time to train for it. Remember to respect the distance! Train hard to race easy! Check out some of the training venues in Malaysia and run yourself to a new personal best! 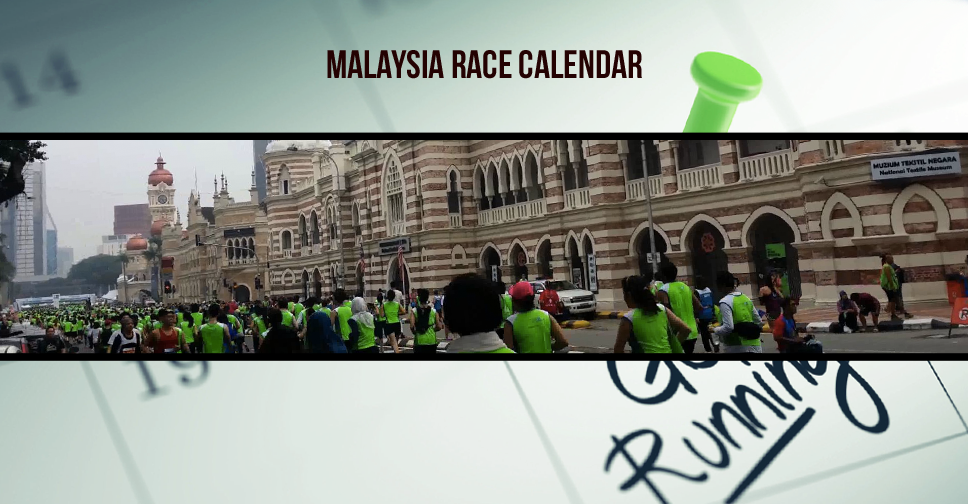 SCKLM sold out within 10 hours – to the dismay and disappointment of many! Fear not, check out some alternative races you can join on our race calendar!