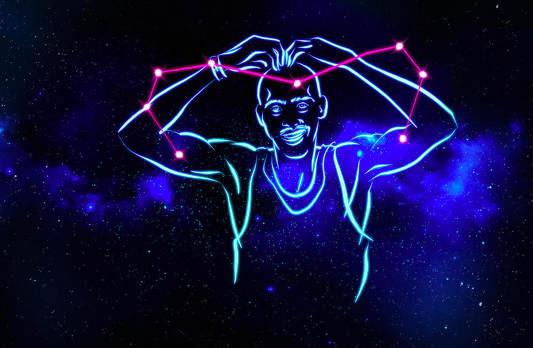 Twinkle twinkle speedy star, how we wonder how fast you are – when you are so big, they name the stars after you! Usain Bolt and Mo Farah are now stars on the track and in the sky – literally. This is with great thanks to the astronomers at the University of Birmingham.

Researchers found that traditional star constellations that were mostly named after the Zodiac and ancient mythology failed to intrigued children. Hence, they recharted the skies, in hopes that this will interest some potential star-gazers. They hope to get children looking into the skies again. 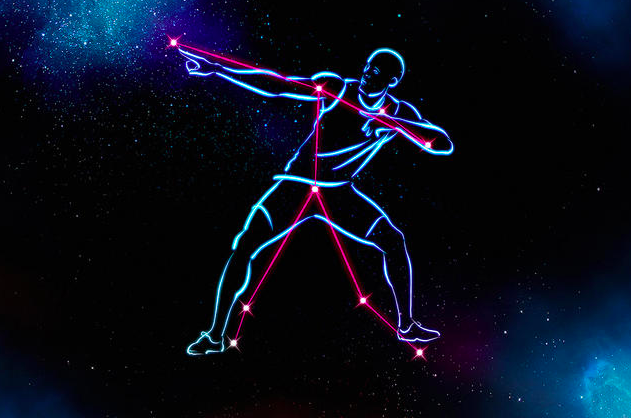 After researchers found that traditional star constellations, mostly named after the zodiac and ancient mythology, failed to intrigue children, they recharted the skies with some new identities they hope will open the eyes of potential star-gazers and inspire the next generation of astronomers. 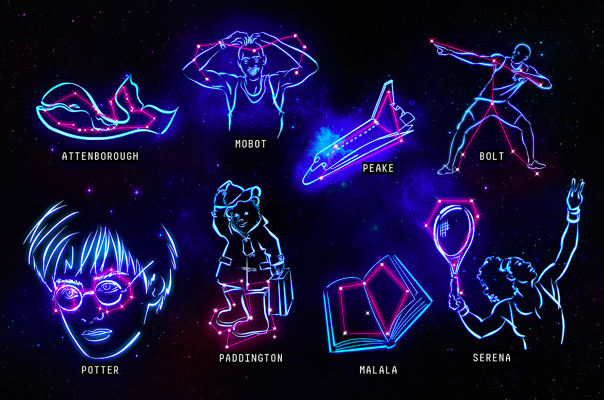 The new celestial creations include one that resembles Usain’s flashing lightning bolt pose and one of Mo Farah’s Mobot pose. Other creations include Serena William’s tennis racquet, Harry Potter’s glasses, and the Paddington bear.

Have you looked to the stars lately and spot the new constellation creations?