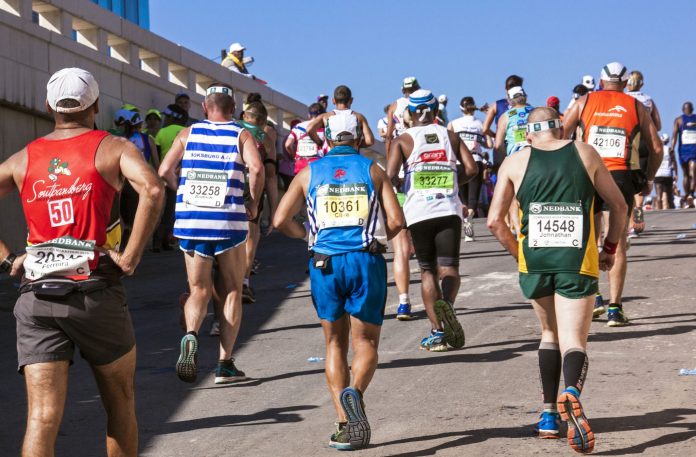 Before I start writing further, I have to make a note that not all runners are like this. Some go about their lives with nary a mention of their running efforts, that aspect only known to some of the closest people they know.

Then there are those, whom we will talk about in this article, who will do everything they can to show and tell the world (via social media), about their running adventures, regardless of how mundane it may be. Here are 10 things I’m pretty sure most of us will have experienced from those runners who do things like that that annoy us to no end.

#1 All Their Runs Are On Social Media – ALL!

By constantly, I mean possibly two to three times a day. And every single post is about their run. It doesn’t matter if those looking at their updates on their newsfeed are irritated or bored or just rolling their eyes, these runners just want their social circle to know the running achievements (running time for 10km less by one second, hurray!), or their new fitbit or just some wise words of running advice that usually has been going around the circle for awhile by then. 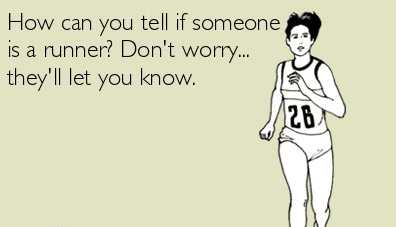 And there’s no point telling them to slow down because they aren’t going to anytime soon. Hey, they are being positive role models for aspiring runners! Or at least that’s what they want to believe.

#2 They Talk About Running – ALL THE TIME

Besides posting their running lives online, they usually continue talking about it in real life too. They find every opportunity to bring in a conversation about their running, even veering from topics that may not even have any link to it.

And if you have a friend like this, and you hang out with him or her in a group on a regular basis, you will know how much everyone will try to not say anything that even resembles running or sports throughout the gathering when this person is around. Just one slip of the tongue will set off a series of running tips, running equipment, running routes, timing, etc. You get the idea.

It doesn’t matter where you guys may be going. Be it a casual dinner or even somewhere nicer, these runners are never seen without a running something on them. And it always seems like they need to find a way to tell people that they are such dedicated and seasoned runners, they don’t feel a need to wear normal clothes. 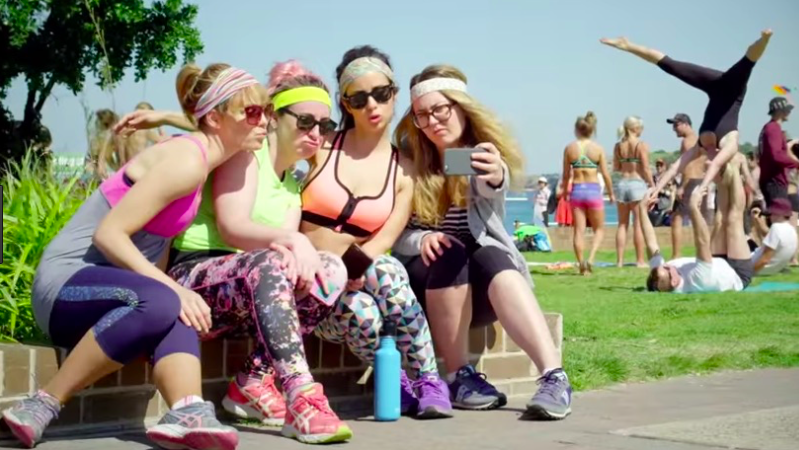 It can be quite irritating but I guess this is much more tolerable than those who keep yapping about their, well, runs.

#4 They Get Critical Of your Workout

To them, running is God. There is no other sport that can compare so there’s no point in telling them the kind that you engage in. Why? Because it’s going to get put down by these runners who deem any other sport dulls in superiority from their revelled sport.

They will constantly feel that they have the shorter end of the stick but because they are so good at their craft, nothing can deter them. If you even think about being in their shoes and trying to do what they do, you will definitely crumble.

#7 To Them, People Who Do Not Run Are Lazy And Inferior 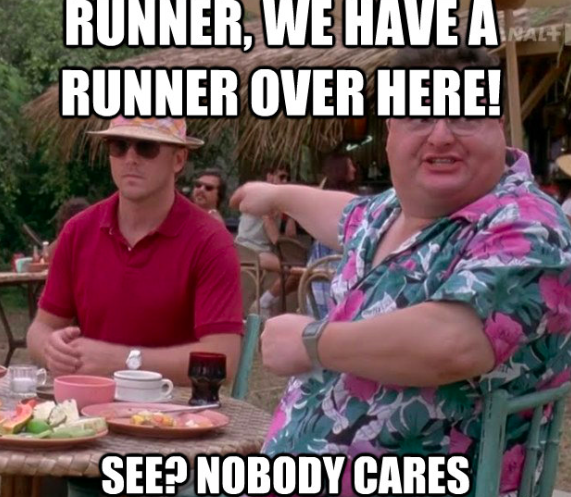 This may make them sound like horrible people but they usually don’t do it on purpose. Because of their disillusionment with the sport, they have it in their head that those who don’t run are not as determined and hard-working as them. I have no idea where they get this mindset from but I guess it comes with the obsession.

#8 Everything Can Be Solved With Running

Like I mentioned above, running is like God to them. For them to imagine a world without running is as good as not existing. So for every problem you happen to talk to them about, their solution will probably include going for a run and a barrage of running advice, rules, routes, equipment, etc.

#9 Even If You Are A Runner, They May Still Critique Your Choice Of Running Stuff

It’s irritating but unless someone tells them straight off that they are, they probably won’t stop. No guarantees they will even when someone has told them.