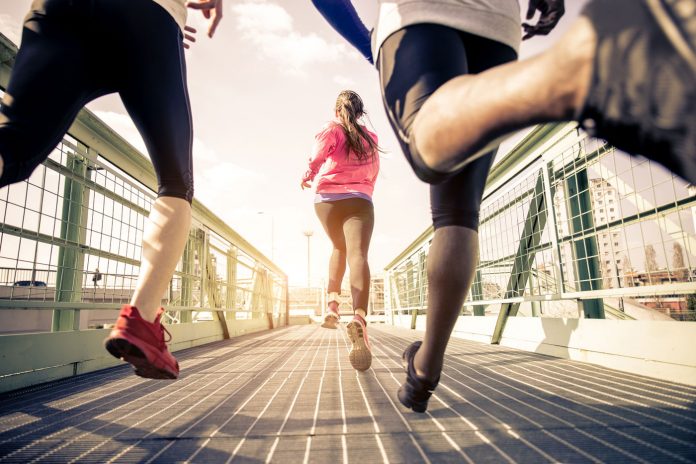 You probably already know, or heard that running does your body good. Perhaps you also know running does wonders to your brain too. The benefits are both mental and physical. In fact almost every aspect of brain function can be improved with running – here’s how.

Various studies done on various groups of people, especially older adults have shown that memory test of subjects improved much more in the test group that went running instead of other forms of exercise like lifting weights [1].

Those who did cardiovascular exercise like running produced an increase in growth of a protein called brain-derived neurotrophic factor or BDNF. The effect was not only healthier brain cells but actually caused an increase in new ones. 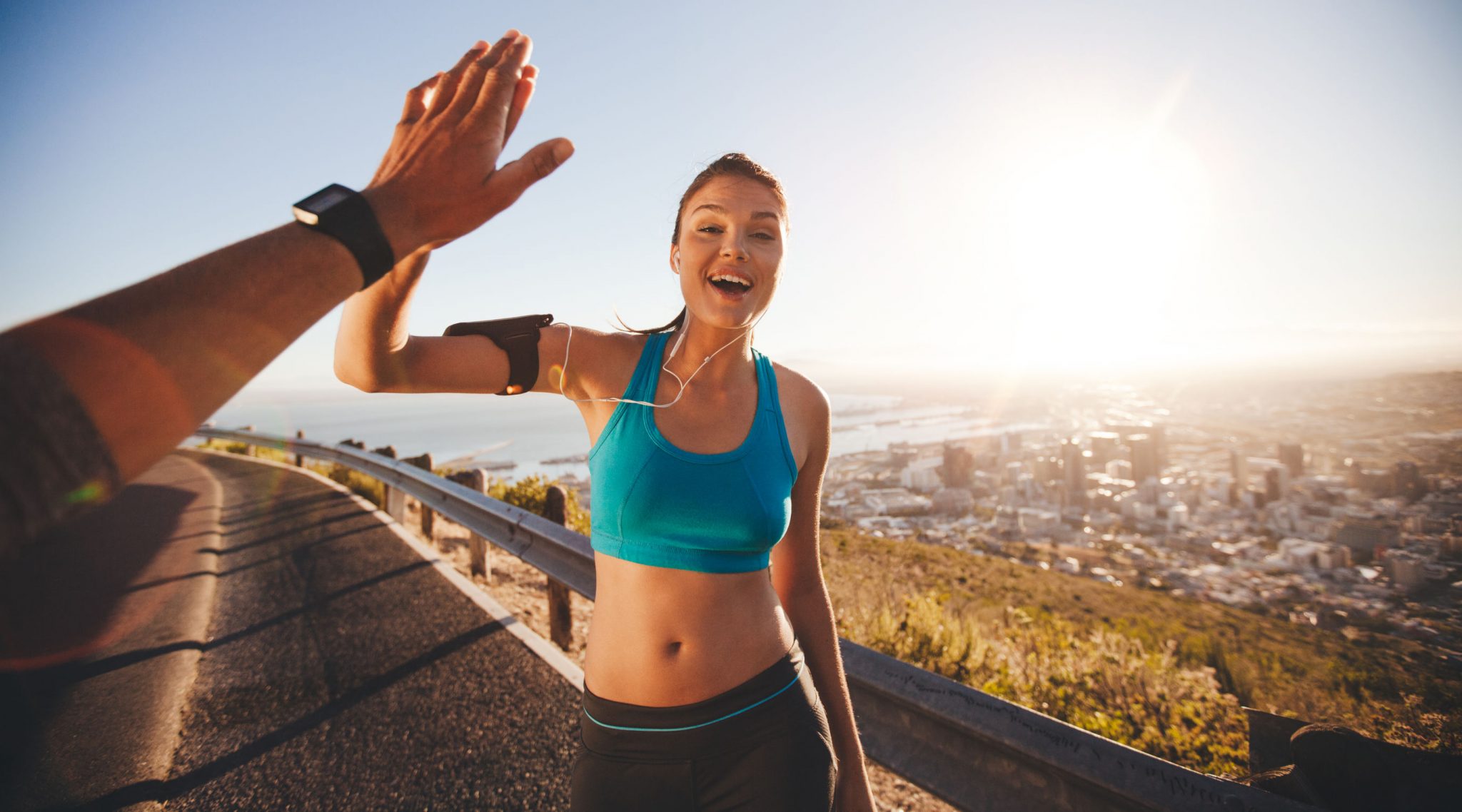 New research has proven that our brain is constantly reshaping itself. Your habits, behaviour, thoughts, emotions and daily experiences all combine to change the shape and connections in your brain. Called neuroplasticity – that means your brain cells are always forming new connections with each other, thanks to BDNF.

The world renowned Salk Institute in San Diego reported that all forms of physical exercise, as little as three hours a week helps generate new brain cells. Running can even reverse brain shrinkage in older adults. 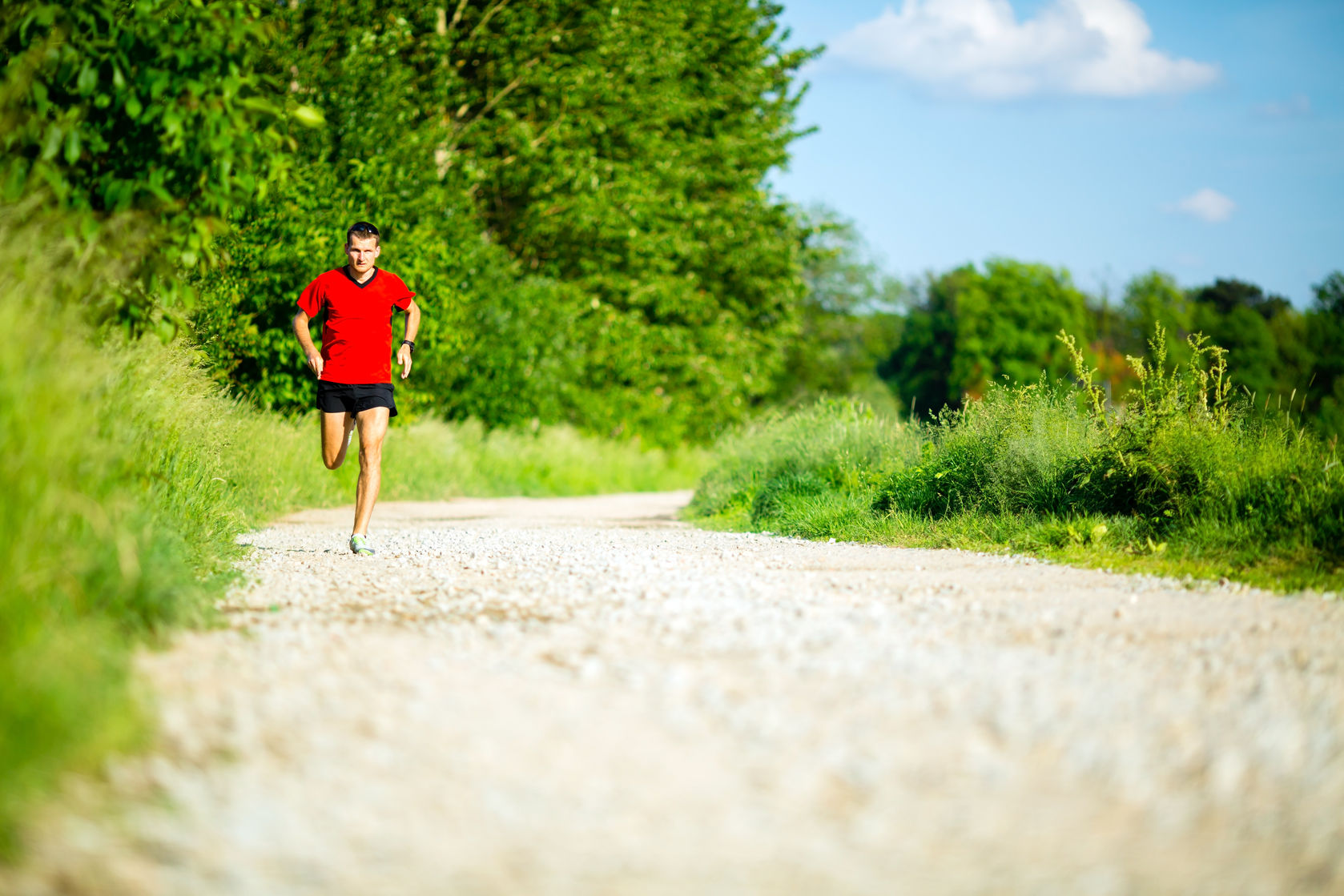 As a runner, I get a small sense of accomplishment every time I finish a run because I set out to do something and I feel satisfied I did it. During exercise, the body releases more cortisol, the stress hormone, but regular exercise at the right intensity teaches the body to adapt and produce less cortisol each time [2]. Overall, active people have lower cortisol levels and feel less stressed. Exercise also makes neoplastic changes mentioned earlier that can make permanent changes in mood, self-confidence, promotes relaxation and reduces anxiety. I have a big mug on my desk that says ‘Keep Calm and Go for a Run’ – the best advice ever!

Well most of the time it does, but the sedentary person might not agree. Scientifically, running produces ‘happy chemicals’ like endorphins which reduces pain and increases positive emotions. These are the body’s natural painkillers and create feelings of pleasure. You may have experienced the ‘runners high’ – a feeling of happiness, less pain during the early part of your run or race.

Thanks to these positive changes to the brain due to running. Overall this leads to building better mental toughness – Composure, confidence, concentration, Cope-ability and Cohesion – all can be improved with running. As a running and a mental toughness coach, I see a connection – successful athletes who bring their self-discipline and Mental toughness from sport and apply it to their life, work or play – helps them become a better athlete and a better person [3].