Ah Penang – the Malaysian state of awesome food. But if it isn’t just the chomps you are after when you are there, you may want to check out these 5 attractions that may just get you even more hyped up about this place. 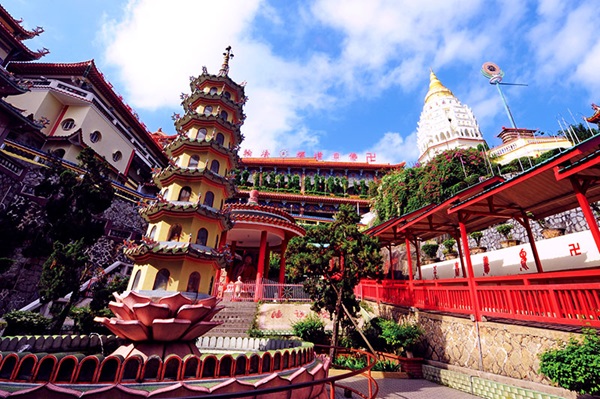 Affectionately known as the “Turtle Temple” to those who have been there before and to the locals, this temple is amongst the largest Buddhist temple complex in Southeast Asia. As you wind through the mazes of this century (or more) old temple, you will see beautiful garden landscapes and sacred temples within. You will also notice a striking seven-tiered pagoda in the centre called The Pagoda of 1,000 Buddhas that contains a stunning collection of Buddha statues made from all sorts of precious stones. Also found within the complex are the statues of The Four Heavenly Kings guarding the four points of the compass – North, South, East and West – with the statue of the Laughing Buddha in the middle. 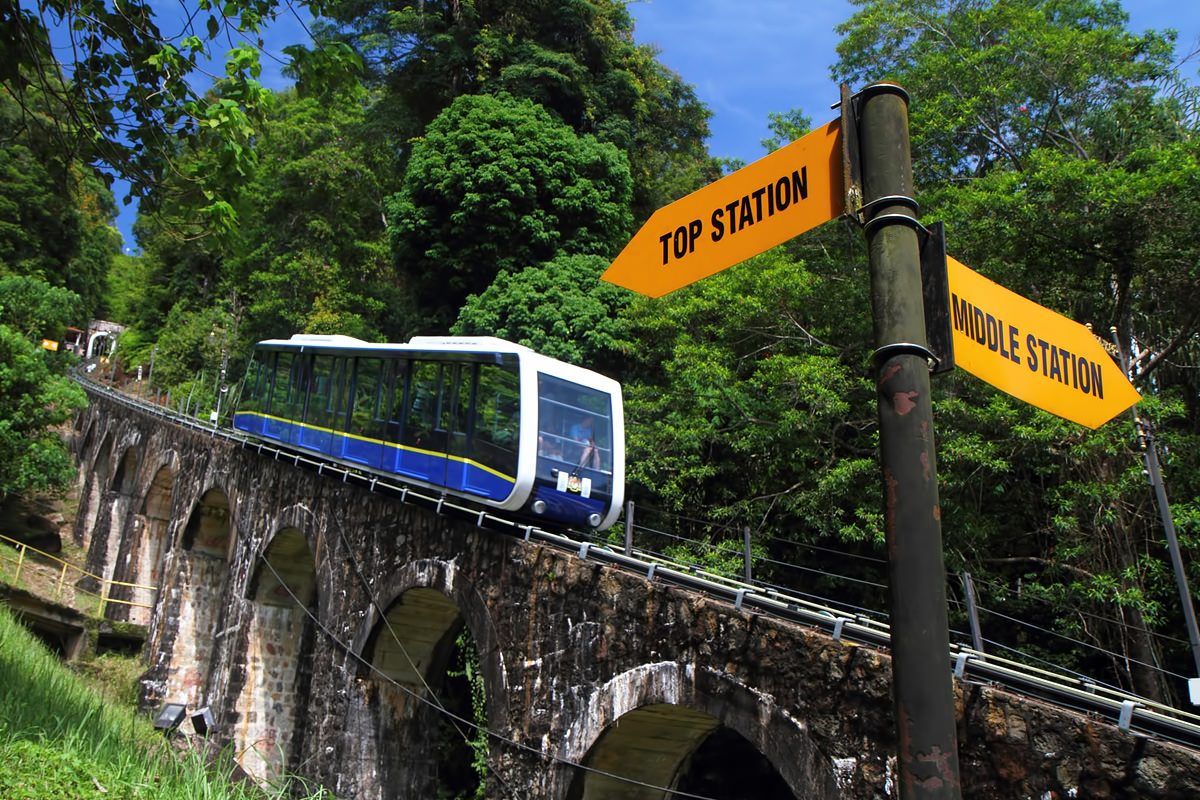 Views from above are always welcomed, and that is what Penang Hill can offer. Situated 821 metres above sea level, you can hop on a funicular train that takes you to the top in just half an hour. Besides the cooler weather up above, you can also check out the pretty Hindu temple, church, and mosque up above. And there is even a snake show where you can take a photo with a tame snake for a fee.

Besides the cultural and scenic sightseeing, you can also treat yourself to some thrills and spills with a round of ziplining, free-falling and even tree rope swinging. Give yourself a rush of adrenaline with the high-flying activities that will make you experience a side of Penang you never thought you would. Go for an adventure! 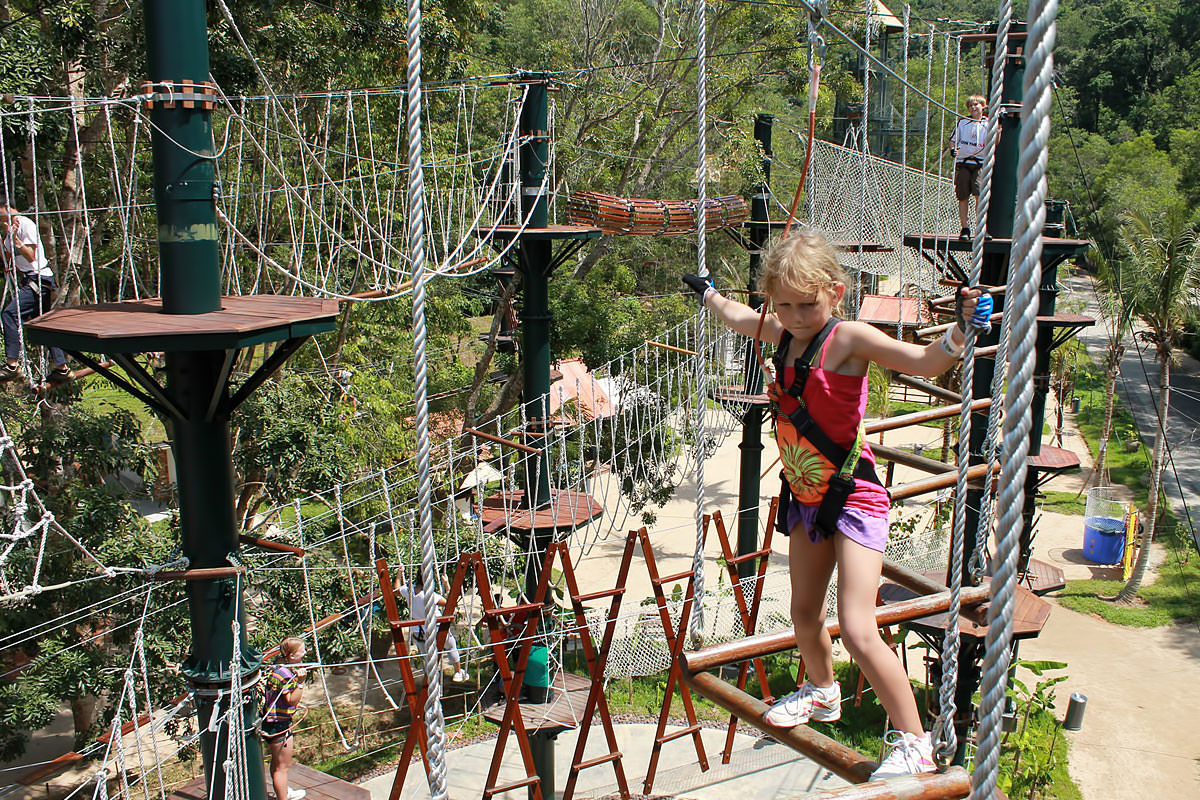 Built by the British army in the 20th century, this place was used as a Japanese base during World War 2. Because of this, this structure has been deemed as haunted by the locals due to its bloody past. However, ever since it was restored, it is now easier to explore its underground tunnels, old ammunition bunkers, cannon firing bays, sleeping quarters and medical infirmary. Just pray you don’t accidentally bump into any of its “residents” while you are at it. 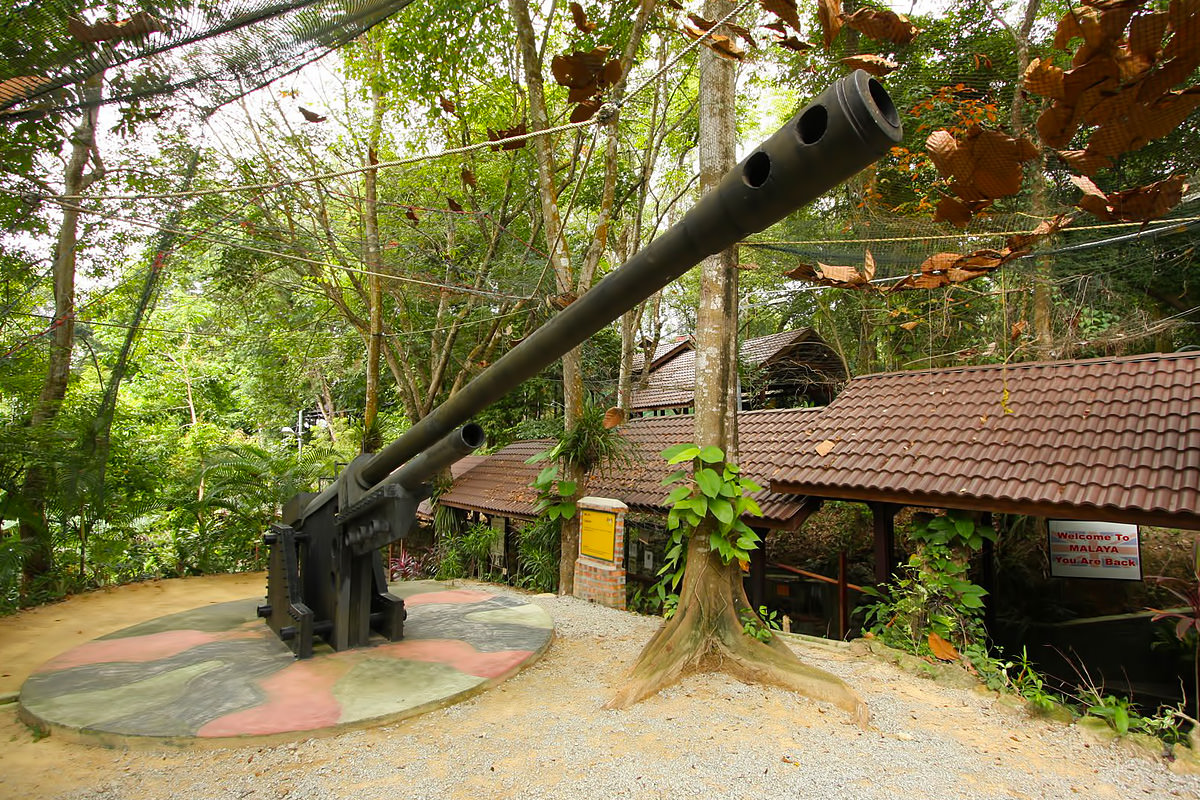 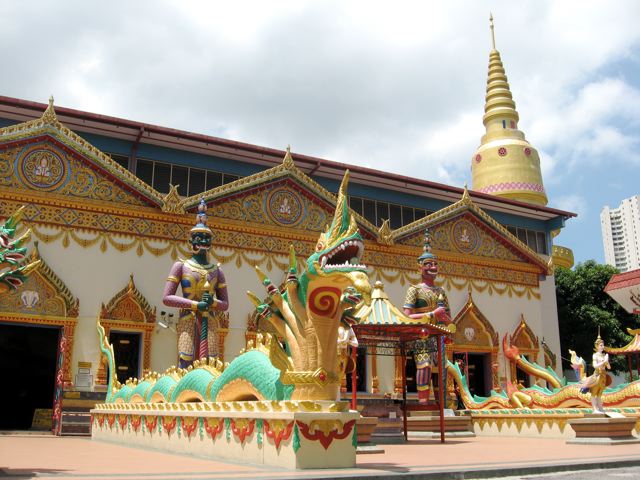 If you have been on a day tour in Penang, you will definitely have been to this Thai temple. If you are thinking that this is just yet another Buddhist temple, you will be surprised to find the third largest reclining Buddha in the world measuring in at 33 metres in length here. This pose is believed to be Buddha’s final resting pose before his death. And of course, you will also see smaller statues of Buddha throughout the temple, and colourful murals depicting his life.