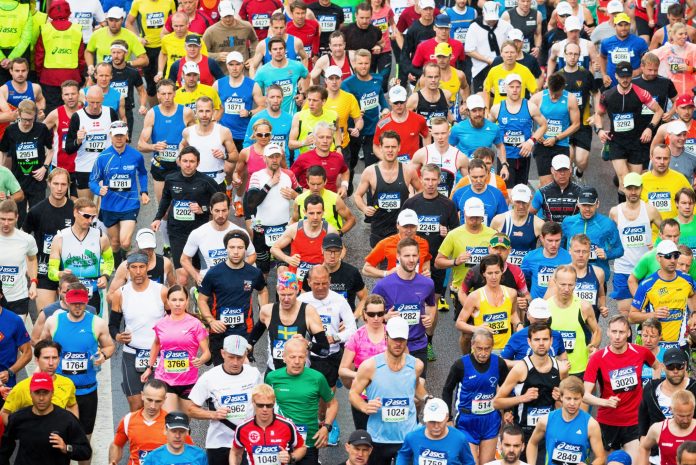 Have you heard? There’s a new hot distance in town and it’s called the Half Marathon!

The half marathon distance is 21.0975 kilometres – half the 42.195 km distance (no surprise there!). There has been an influx of Half Marathon distance fans; let us try to convert you into one of them. Sounds like a cult, but isn’t this how it has always been with running? 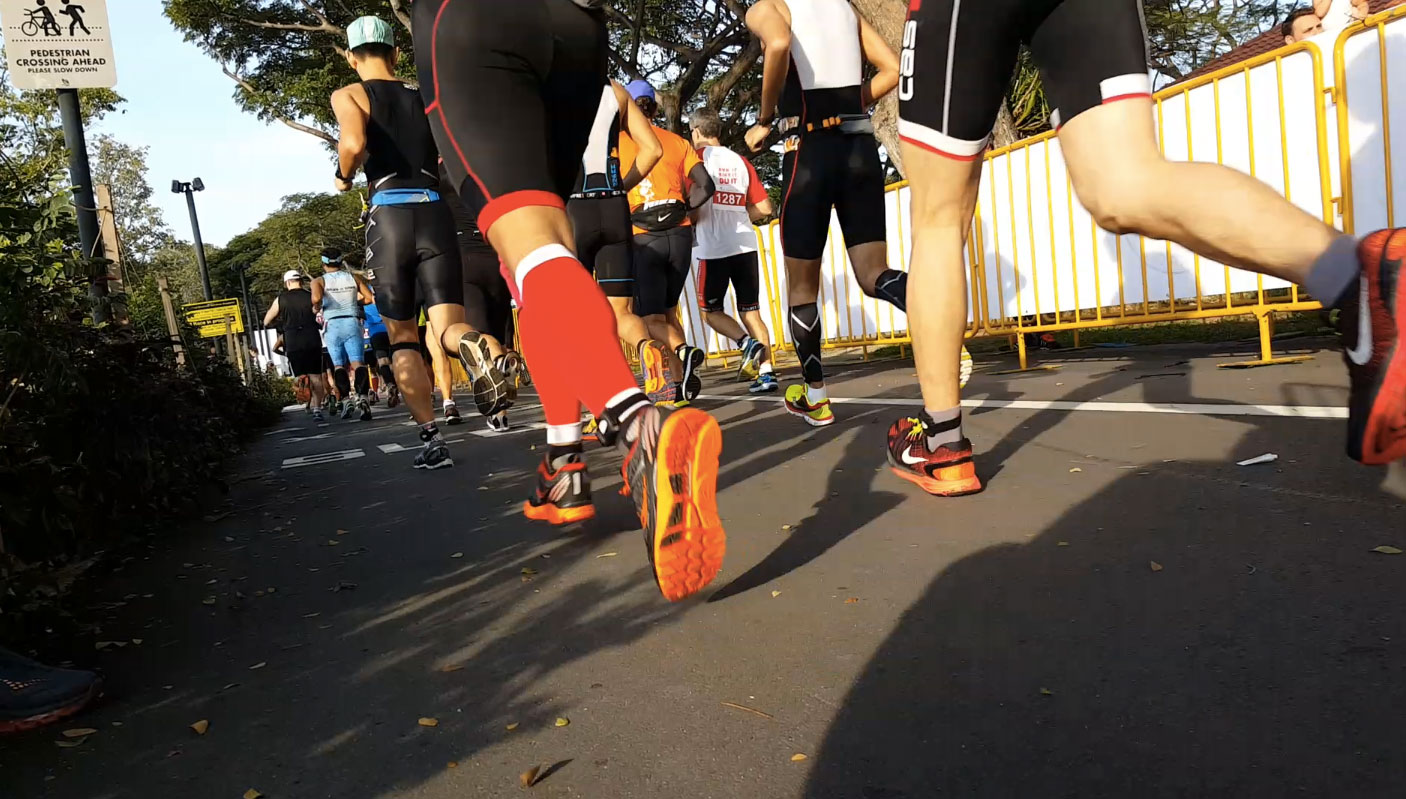 Why the Half distance?

The Half Marathon distance gives you almost all of the satisfaction and achievement of the marathon and far less than half of the aches, pain and fatigue  – Jeff Galoway (1972 Olympian)

With the Half distance, you won’t need to dedicate your entire life to running. Your longest pre-race run would probably be about 15 kilometres. You will get to reap the benefits of a runner’s high without the need to be overly obsessed with running. You will get to have the run – life balance.

Not-to-miss Half Marathons in Asia

#1 Angkor Wat International Half Marathon, Cambodia – Run through the ruins of this UNESCO world heritage site and be transported back in time.

#2 Shangri-La Half Marathon distance, China – One of the most challenging adventure runs that takes place on some of the most breathtaking mountains in the world. It is part of the grand Himalayan Mountain range with incredible sights to boast about. 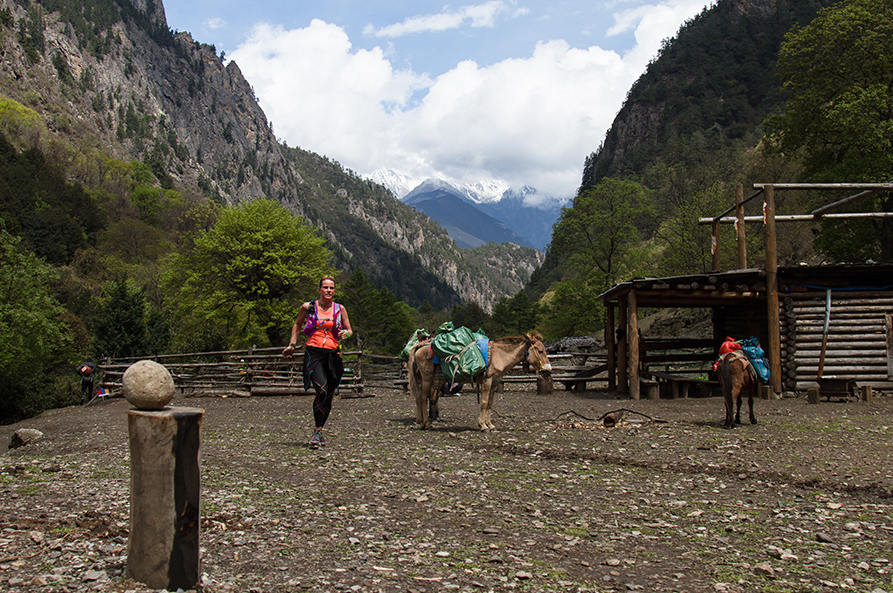 #3 Tarako Gorge Half Marathon distance, Taiwan – Known for its magnificent gorges, let mother nature blow you away during this race! The views are world class!

Check out JustRunLah!‘s interactive bucket-list for the world’s best marathons.