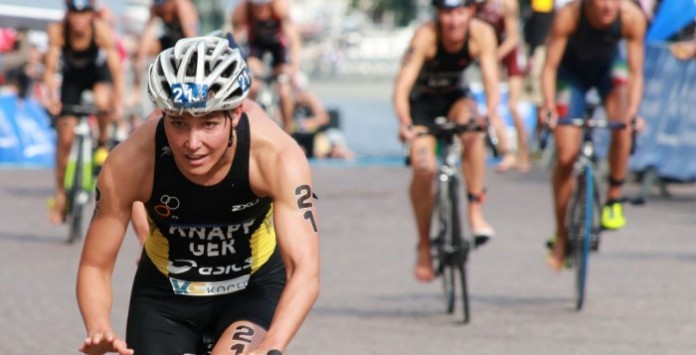 You’re a runner, you love to run. You know your fartleks from your tempos, you’ve memorised your VO2 Max and you can recite your PBs for all distances from the 100m sprint to the marathon. You are more likely to recall your first race than your parents’ wedding anniversary.

In short, you eat, sleep, and breathe running.

Yet, sometimes, it feels like running is not quite cutting it anymore. You don’t wish to give up running, but you’re ready for something else. Something to add on to your running: a new challenge.

An aquathlon – or aquathon in the USA – is an offshoot of the triathlon, where the use of the term “aquathlon” is governed by the International Triathlon Union (ITU). A biathle, also known as the modern biathlon, is an off-shoot of the modern day pentathlon and although not recognized as an Olympic sport, it has its own annual World Championships.

The races generally present either as a two-stage continuous event of swimming and running, or a three-stage run-swim-run race format. The standards of distances for aquathlons and biathles may sometimes vary depending on the temperatures of the water.

While winter variations of the sports may include indoor swimming, the swimming leg is often conducted in open waters and you will have to swim in lakes and oceans. Due to the challenges in outdoor elements, it is recommended that you are a confident swimmer to take part in this.

Prefer staying on dry land? Why not try a duathlon? Cycling is a complementary sport to running, and this is the favourite option for many runners who are transitioning into multi-disciplinary sports. In fact, cycling is arguably the best cross-training exercise for us runners as it strengthens our outer hips and quadriceps.

This is a run-bike-run race that is also an offshoot of the triathlon governed by the ITU. Distances may vary among different event organisers. The world’s premier duathlon is the Powerman Zofingen, held annually in Switzerland, and features a hilly 10km run, 150km of mountain biking, finishing with 30km of hilly trail running.

For runners who love to have a little bit of adventure in their running, there is an emerging trend in duathlons known as the “Dirty Du”. “Dirty Du” has exciting race routes, which often includes running off-roads or on trails and mountain biking before finishing with another trail or off-road run.

If you have are confident with open water swimming, no issues with cycling and still love running, why not try a triathlon? The race tests your ability in all three endurance sports, and your transitions from swimming to biking (T1) and biking to running (T2) are also timed.

The three main distances, as outlined by the ITU, are the Sprint Distance (also known as the Olympic Distance), the Long Course, and the Ultra Distance. You may already be familiar with the Ultra Distance of the triathlon via the IronMan. The race involves a 3.8km swim component, 180.2km cycling, and finishes with a full marathon (42.2km). 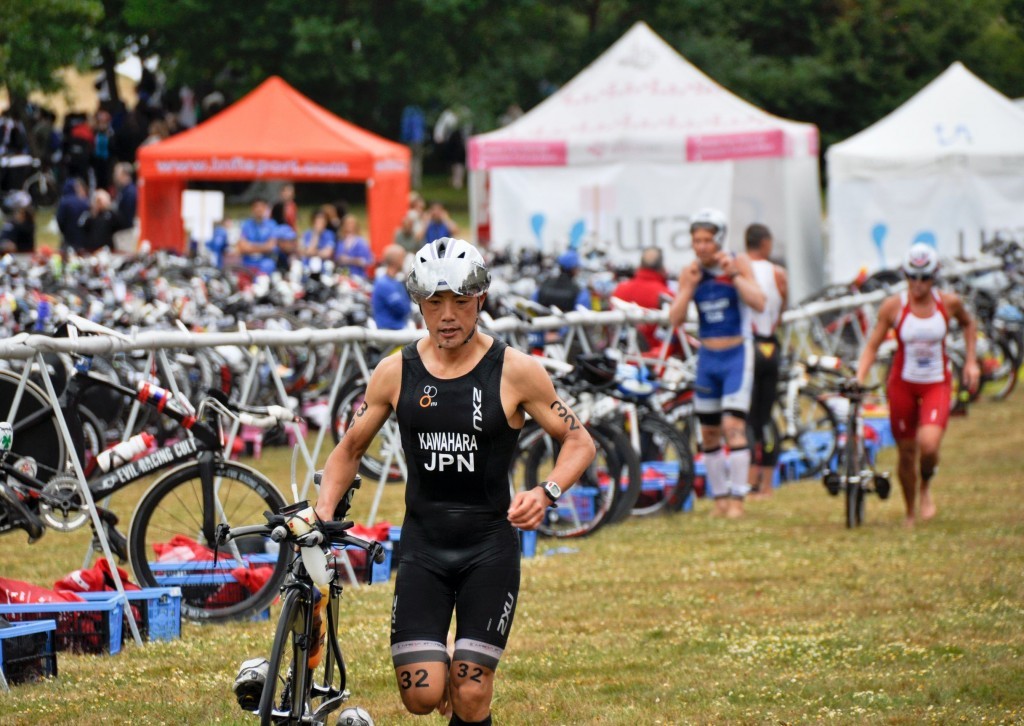 Developing as an athlete means branching out from the usual marathons, trails, or even ultramarathons. Which of these options will be your next challenge to become a stronger athlete?