The first thing that comes to runners’ minds when it comes to planning for runs is none other than – place. The running surface and environment of the place determines the intensity and purpose of your workout. It is therefore important for runners to understand the characteristics of various running surfaces in order to get the best out of their run; matching their intended level of difficulty, safety and pleasure. Find out which of these 5 most common running surfaces, namely grass, track, trail, pavement and road suits you and running buddies the best! 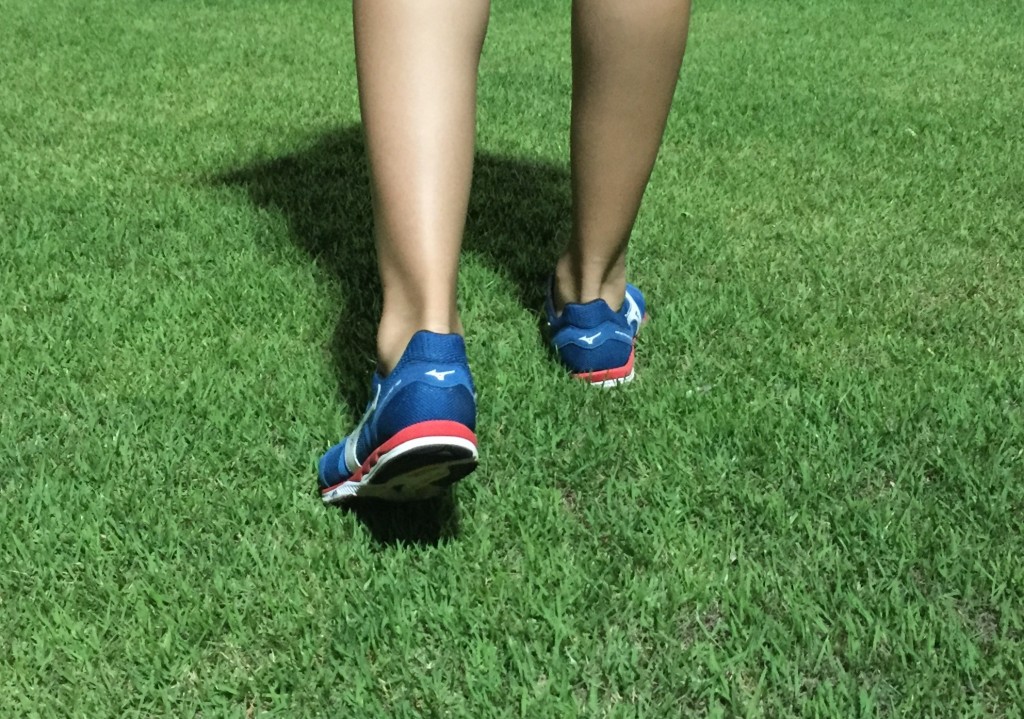 The soft and easy-to-run surface of grass is great for building strength in your legs and suitable for conducting speed workout with its generally flat elevation profile. Grass is undeniably the most pure, natural and healthy surface of all and also offers the largest surface area for runners to run, roam and even roll without worrying about making sharp turns or corners.

However, as fields can be filled with unseen bumps covered by grass and become slippery when wet after rain or formation of morning dew, resulting in increased risks of injury especially for runners with unstable ankles. In addition, some runners might be allergic to particles found in grass, mud or dirt and hence develop reactions such as uncontrollable itch, rash or sore when running on grass.

In conclusion, grass is one of the best flat and comfortable running surface that can be easily found in school and public stadium fields, golf courses and public nature parks which is suitable for runners of all ages and proficiency. 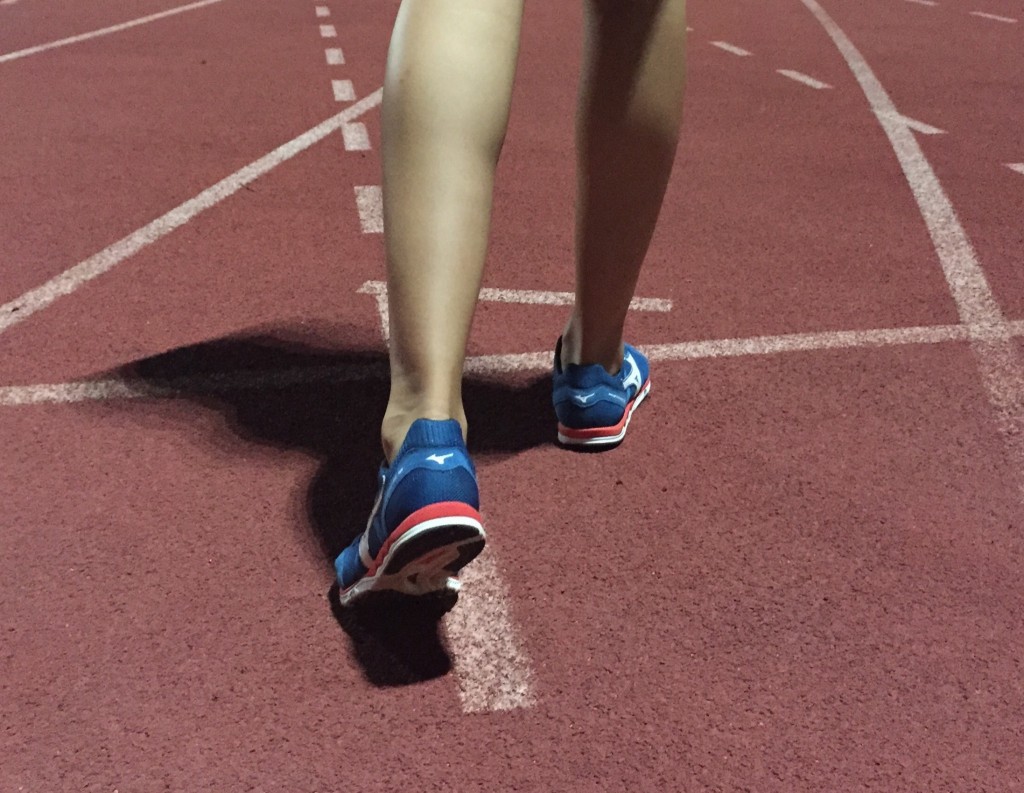 These rubberised surfaces can be found in public stadiums which offer good grip and most of the time, athletes are spotted training for track events that are of shorter distance and higher intensity. In fact, tracks are also suitable for long-distance runners when they incorporate interval training in their speed workout or simply run continuous loops to accumulate their desired long distance. Each loop has a fixed distance of 400m and a consistently flat elevation profile. Therefore, runners can concentrate on their running techniques and timing more than anything else when completing their loops.

A point to note is that looping continuously around the same set of tracks and maintaining your speed per loop can be a challenging task because it requires a lot more mental focus, commitment and perseverance than any other running environment. Accumulating long distances over 400m curves can also be strenuous for your legs, ankles, knees and even hips for some runners.

As such, tracks are extremely versatile, safe and efficient running surfaces for runners to improve speed and cater to different training needs.

Trail running is increasingly popular among mainstream runners because trail routes offer elements of uncertainty, adventure and adrenaline which typical road surfaces lack. With varying elevation, ground hardness and ever-changing scenery, trail runners seldom get bored from their runs and each run is a full body workout where your calf, thighs, core and arms get involved. As such, every trail run session is unique and great for strength and speed training.

A point to note is that obstacles such as slippery slopes, rocks and twigs might interfere with your strides and focus, resulting in unexpected injuries. However, that does not stop trail runners who love running in the lush greenery and sounds of nature from indulging in their favourite activity. It is recommended for first-time trail runners to check the general route and important pit-stops such as nearest washrooms for a new or undiscovered trail route.

Easily found in almost every and any cities of the world, concrete pavements are the most convenient running surface for a quick run at any time of the day. It is free from traffic, generally flat and has little or no obstacles in your way. Many runners use pavements for road race preparation since roads are only clear of traffic when closed on race event day.

While runners feel safer running on pavements, some thrill-seekers feel that the stagnant and constant running experience seem boring and become unmotivated. In addition, the hard concrete surface brings the most impact on runner’s legs.

Roads are mainly made of asphalt, a mixture of gravel, tar and crushed rock. It is a hard running surface nonetheless but delivers lesser impact as compared to concrete. The fastest world races in the world are road races and distances can be measured easily. Noise pollution, smog and hazards from road traffic are unavoidable and the only time where runners can run safely on roads are either during wee hours, which is not recommended, or actual race day.

Running surfaces come in many forms and can be found in many places around you. It’s time to head out, explore and try out your desired running grounds!