Out of the 6 World Marathon Majors, Tokyo Marathon is the only race to start as a massive race from its first race. Taking place on 28 February 2016 Sunday, the upcoming Tokyo Marathon 2016 will be its 10th anniversary running and has expanded its race scale to 36,500 for this special milestone.

A Race That Promotes Unity

This year’s new logo reflects the race theme “The Day We Unite”, symbolising the image of the vast and rich range of stories that merge on the grand stage of the Tokyo Marathon, where runners, volunteers and spectators unite. Donations from the Tokyo Marathon Charity Program also go to respective charitable activities according to the concept of “Tsunagu,” building connection. 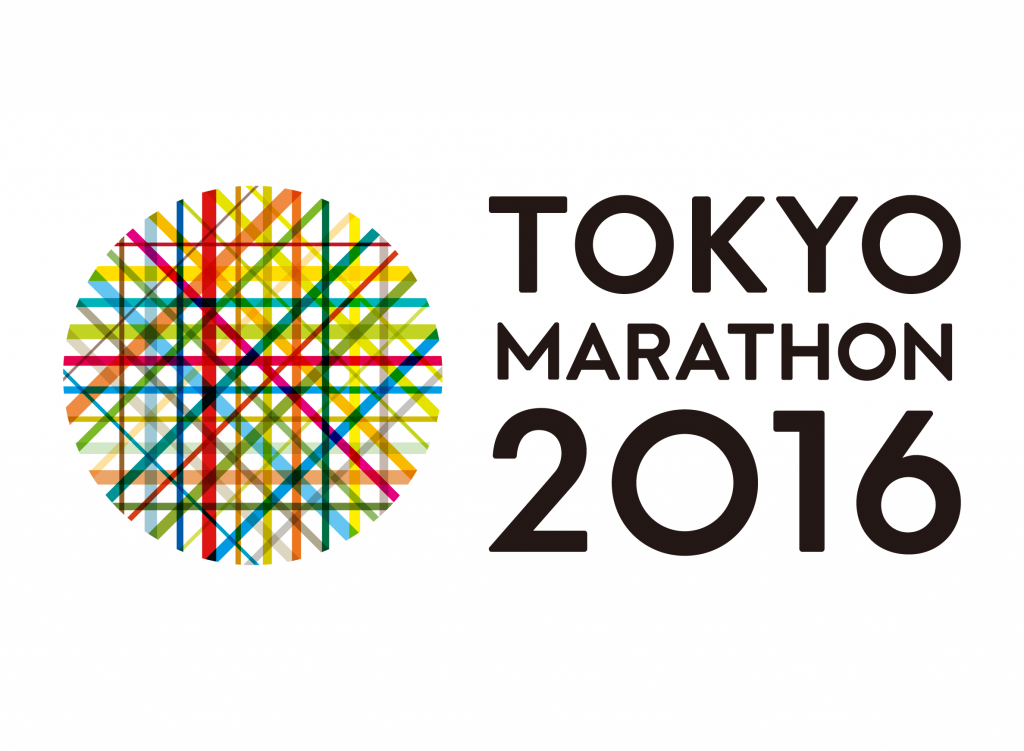 The end of winter with average 7°C temperature makes it a slightly chilly temperature for runners. The weather is usually sunny and dry but with relatively short days. As it is still during winter season, the sunsets are early at around 5:30pm. Be prepared for temperatures as low as 2°C during night time!

One of the most beautiful places in Tokyo, Meguro River runs not far from Yamanote Line stations Meguro, Gotanda and Osaki. The best time to visit this running route would be during March and April when the cherry blossoms are on full bloom.

The Akasaka Palace is a convenient running  place for people staying near downtown Tokyo. The 3.3km running course goes around the Akasaka Palace and includes a couple of challenging hills.

The Arakawa River is a great place to run and cycle. There is a running course that goes all along the river and has clear kilometer markers every 1km up to 35km mark. This is perfect for runners to evaluate the distance covered during each training session.

With its beautiful sceneries and clean city environments, Tokyo makes a great place for runners to visit while immersing in the city’s rich culture.

Get the latest updates by following Tokyo Marathon Foundation on their official site.