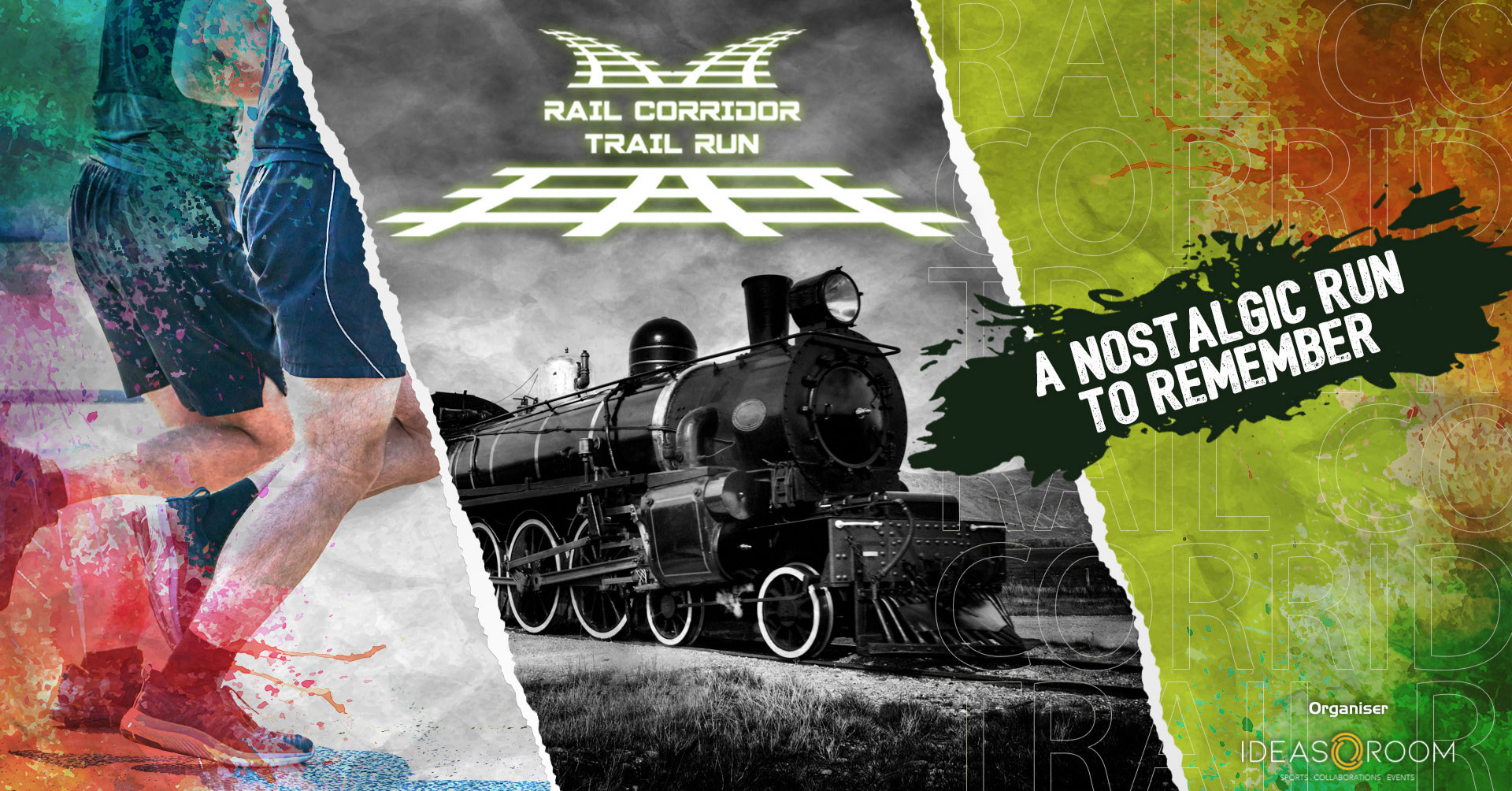 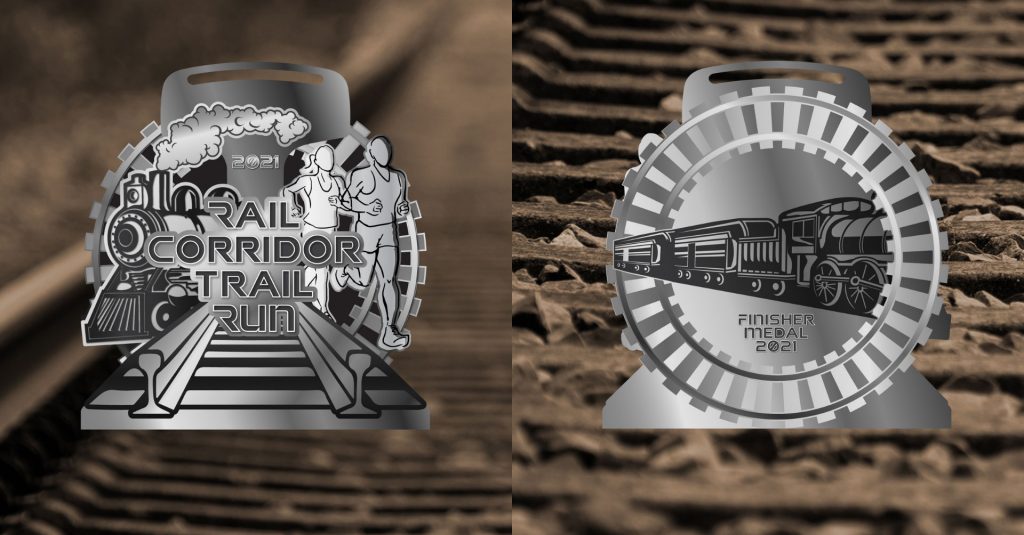 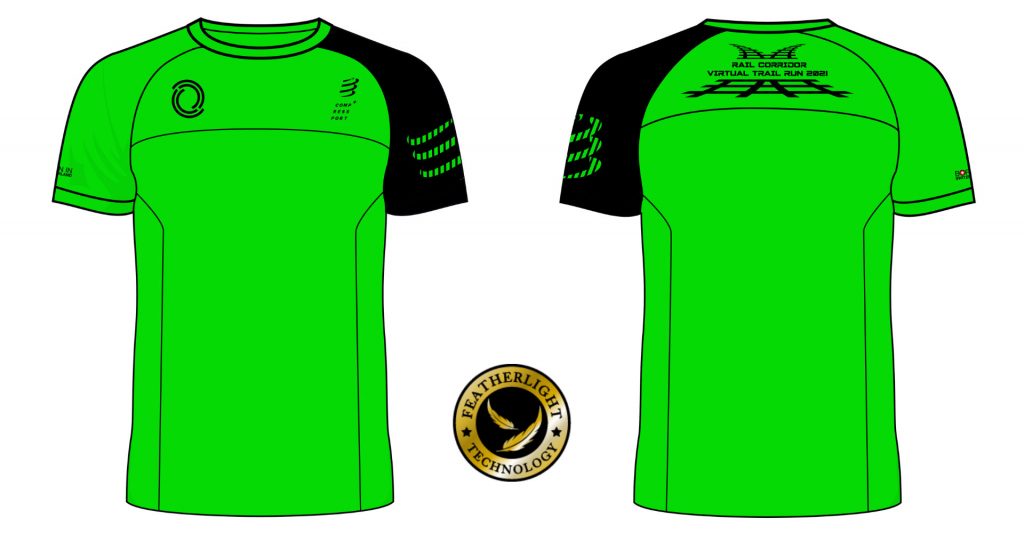 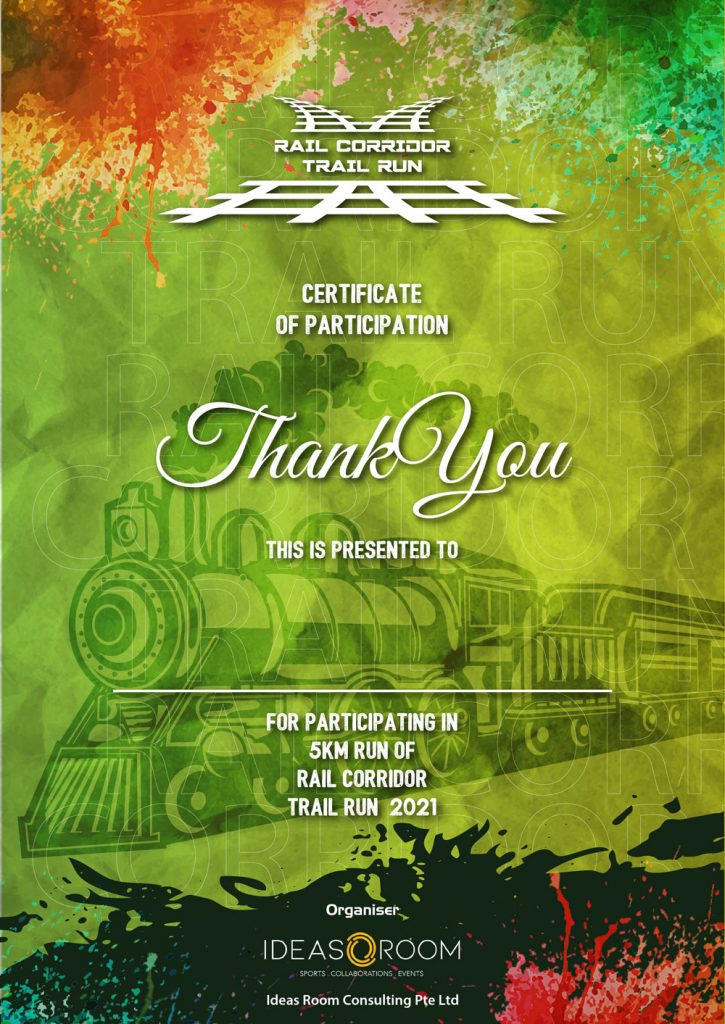 Virtual running works exactly the same as any other type of running but the difference is that the entered race can be run at any location, either outside or inside on a treadmill.

All you have to do is register for a race and provide evidence that you have done it. The evidence can be a screenshot of your running app, a photo of the treadmill screen etc. Do check out specific instructions of the event you join for more information.

Virtual races are a great way to stay fit and active all year round, run for good causes and get awesome medals and other entitlements for your participation!
More information
Did You Know?
The railway line from the former Tanjong Pagar Railway Station that linked Singapore to Peninsula Malaysia and to the vast continent of EuroAsia was constructed more than a century ago. The long track which boosts of rich habitat of natural greenery covers 26KM from the former Tanjong Pagar Station to Woodlands.

It was a historical moment when the tract of land was finally returned to Singapore on 1 July 2011 to what it is popularly known now as the ‘Rail Corridor’.

Were You There?
It was on 31st January 2016, Rail Corridor Run saw some 8,000 runners raring to pounce on the wet and muddy trail for the last time before some parts along the stretch were closed for construction works – a great memorable experience for our trail runners then!

That said, runners can choose any good spot along the 26 KM stretch to start their 5KM trail runs. Some can choose to walk, smell the flowers and take in the fresh air. However, given the current COVID-19 situation, some may want to play safe by running somewhere near home and as long as it has some evidence of trails, it is perfectly alright too – your safety remains the key priority!

Disclaimer:
- This database is built and maintained by our users. All information are correct to the best of our knowledge, however, the fact that a particular message / article / media is posted on or transmitted using this web site does not mean that JustRunLah! has endorsed that message in any way or verified its accuracy, completeness or usefulness.
- All race logos, photos and artwork copyrights belong to their respective owners. We encourage our users to link back / credit all sources. If you are the copyright owner of any of the logos or photos used and you would like them removed, please contact us and we will do so. - The race ratings are formed by our readers and may not reflect opinions of JustRunLah!.