Bliss Out is Singapore’s first mega event that combines yoga and music in one spectacular night.

We bring together the finest in the yoga and music scenes and present you with a truly memorable out-of-the-world experience. At Bliss Out, we invite you to disengage with your world and escape into this new reality. 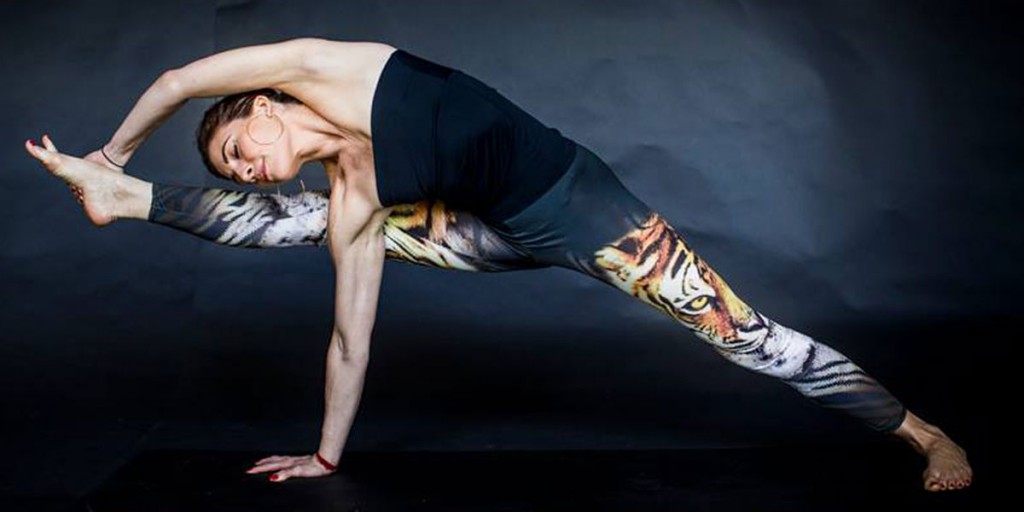 The Naked And Famous

Los Angeles-based New Zealanders The Naked And Famous are currently writing and recording their third album and preparing for an early 2016 return to the stage – preceded by a performance at Singapore’s Bliss Out festival in December 2015.

Their self-produced 2011 debut “Passive Me, Aggressive You” and singles “Young Blood” and “Punching In A Dream” made them one of the hottest new bands in the world and festival favorites around the world.

Their 2013 album “In Rolling Waves” connected audiences to the romantic inspiration of the golden era of epic, emotionally charged alternative rock

The band continued to tour relentlessly in 2014, taking in festivals including Coachella and Australia’s Big Day Out as well as selling out venues across Europe and North America and touring US arenas with Imagine Dragons.

Being with iNCH moves you into quite a different world. One that seems far richer in life’s intricacies, with blisters of puerile joy and kooky jolts of introspection. Her music – a potpourri of surprising beats and honestly crafted indie-rock melodies, will take you along a journey that is evocative and at times provocative.

Born and raised in a colourful family of theatre pedigree in Singapore, iNCH was always destined for the performing arts. While enrolled at fine arts school, she became the front woman of indie rock band Allura at age 16. In 2009, iNCH gained the attention of music critics with the release of her debut solo EP, The Bedroom – a collection of playfully delightful melodies. The success of The Bedroom opened the door to an invitation to SXSW Music Festival in 2010 – a trailblazing first for a Singaporean singer-songwriter. Her first full-length album Wallflower was released in 2010 to a sold-out launch show; crystallising the path for her solo career.

Bumfuzzle, iNCH’s sophomore album, was created with every last jot of heart, ambition, love, and soul one could extract from all 150cm of iNCH. True to her vision of making a transpacific record that reflects the amazing talent of her home country and inspirations drawn from her new base Los Angeles, Bumfuzzle was recorded in Singapore under the guidance of legendary Singapore-based producer Leonard Soosay, and mixed and mastered in Los Angeles with Todd Bergman and Howie Weinberg. And there is plenty of fuzzle. “I LOVE FUZZ” iNCH types in caps.

The result: a record that pays hommage to the classic rock records iNCH loves from bands like Radiohead and The Foo Fighters. Underneath the amalgamation of guitars and massive drum sounds are tidal waves of epicly layered vocals. Juxtaposing the guitars-drums grandiose with stripped down rawness of the omnichord, Bumfuzzle is a soul-baring record, reflecting the adventures of an indie princess in search of heart-stopping musical tales.

“I wanted this album to tell a story with a genre that has been a big part of my formative years but yet sounds sonically contemporary, current and creatively envelope-pushing for me.”