More about this event
West Coast Mazda Run 2015 is the first run of 2015 organised by West Coast Grassroots Organisations in conjunction with Mazda Singapore as the title sponsor. 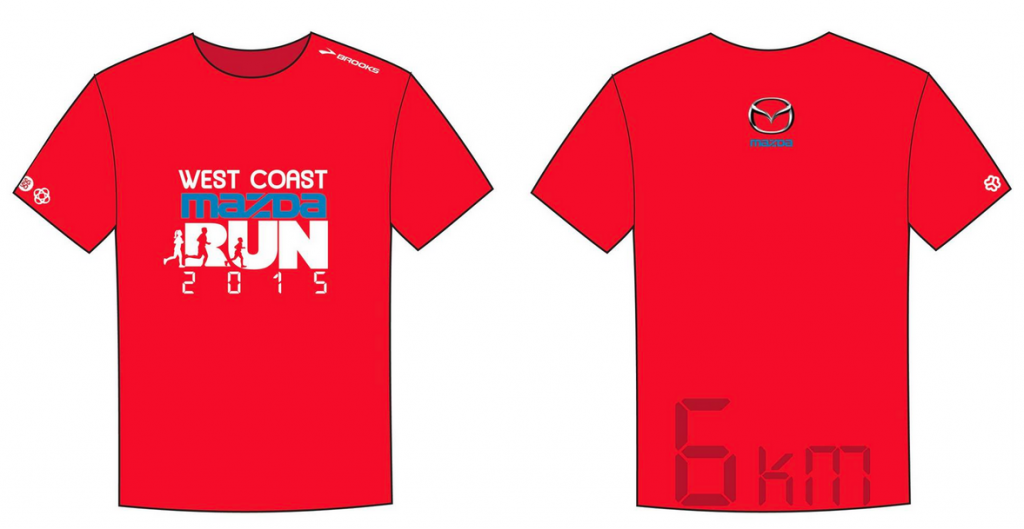 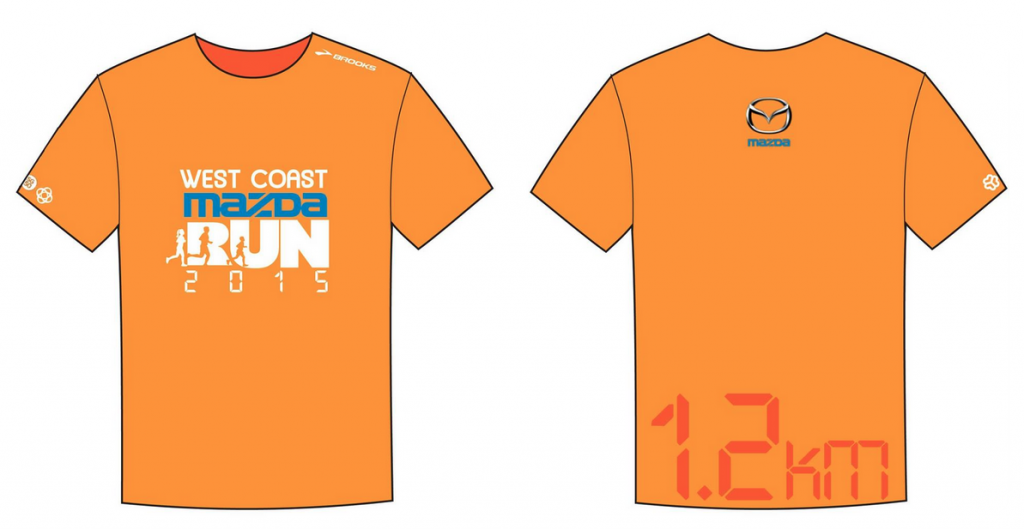 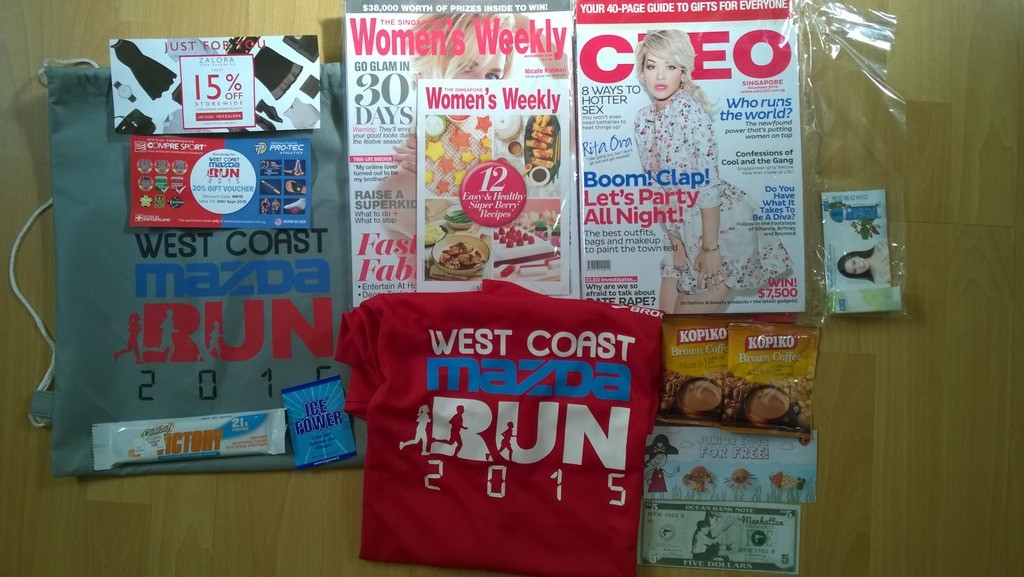 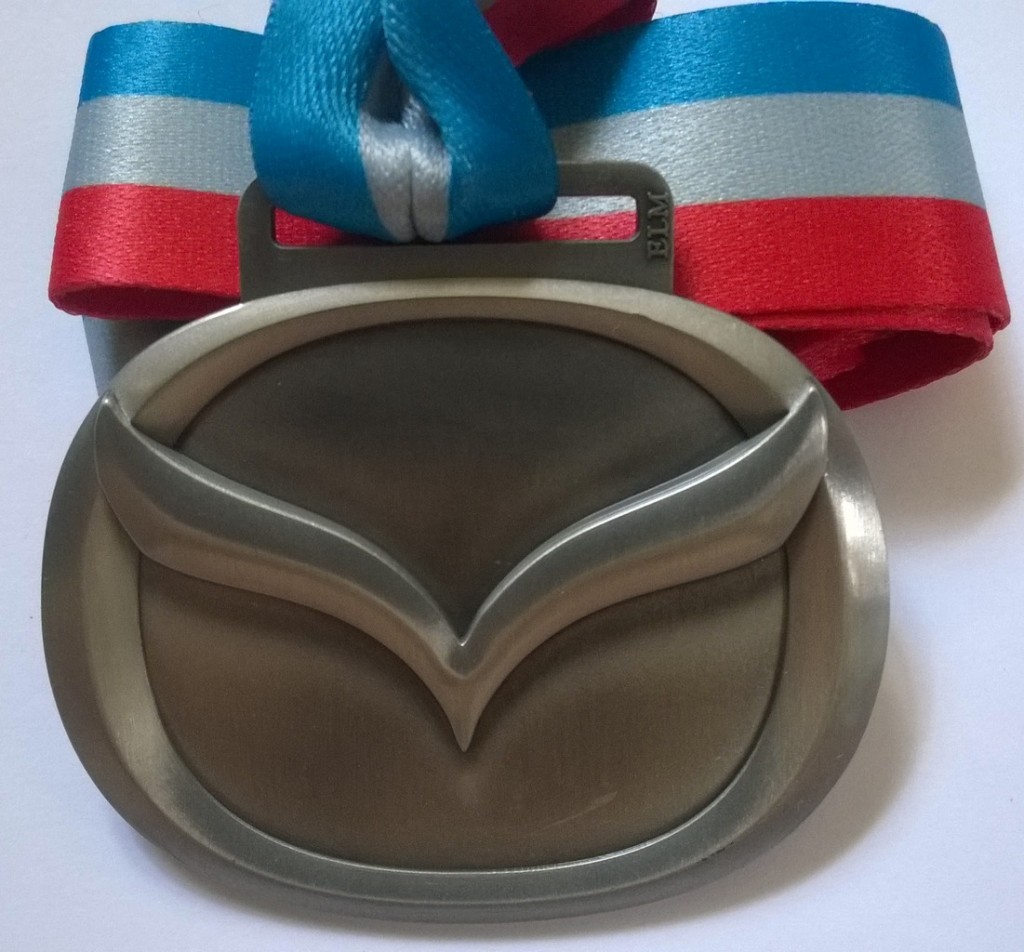 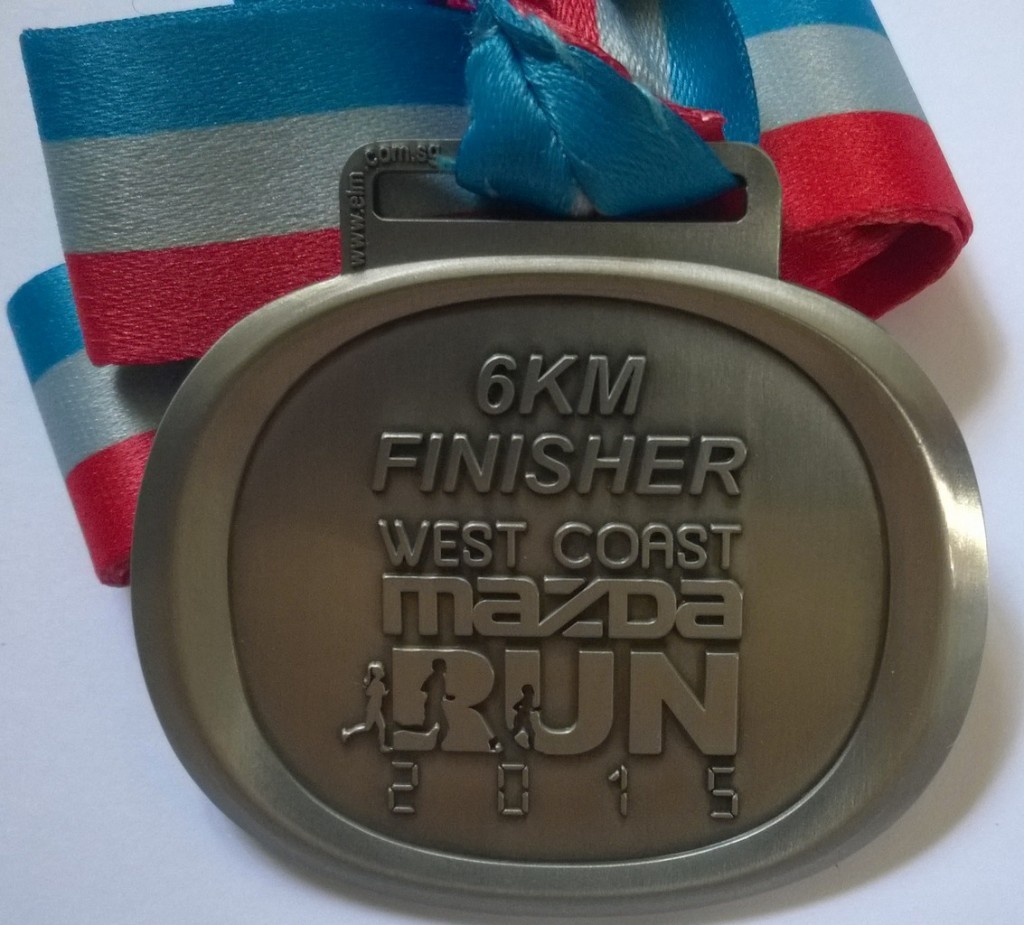 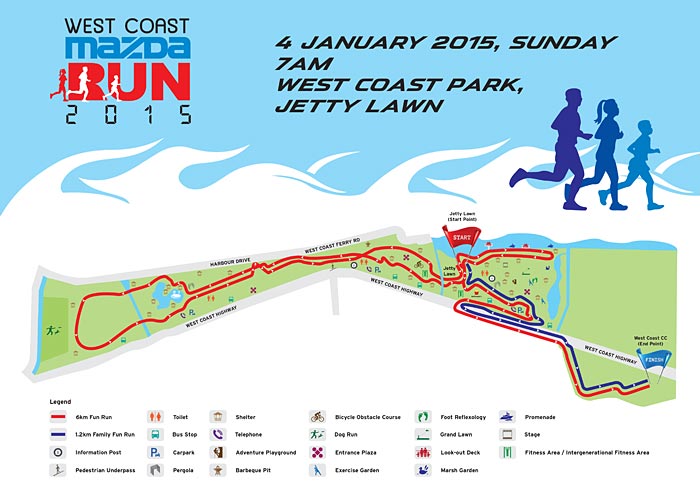