Voltes V Run Manila 2017 will be held at Mc Kinley West, Bonifacio Global City on February 10, 2018. Registered runners will get an exclusive Voltes V-themed race shirt, race bib, drawstring bag and a finisherâ€™s medal at the end of the 5-km specially themed route, designed to make fans immersed into the world of their favorite anime series.

Voltes V is a super robot anime series that first aired in the Philippines from May 1978 until April 1979. It gained a super strong following that it re-aired several times in 1986, 1999, 2005, and this year, 2017, (Tagalog-dubbed), thus, allowing it to continuously gain more and more followers across several generations. In fact, Voltes V is even more popular here in the Philippines than in Japan, with a record-high viewership of 58%! Aside from the running event, fans and participants will be enjoying special programs at the venue, including a performance from the original singer of the opening song entitled, â€œVoltes V no Uta,â€ Ms. Horie Mitsuko. A karaoke competition and special photo ops are also in the works. 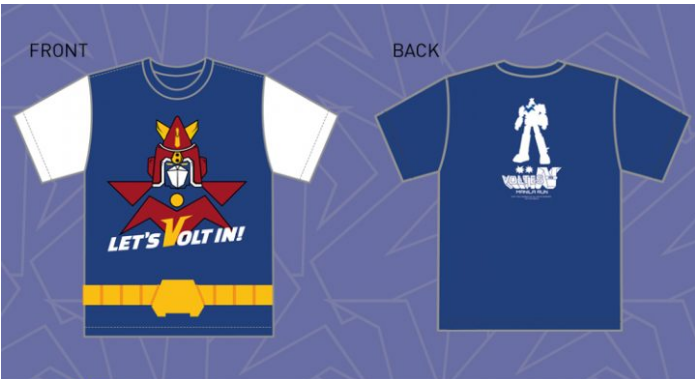 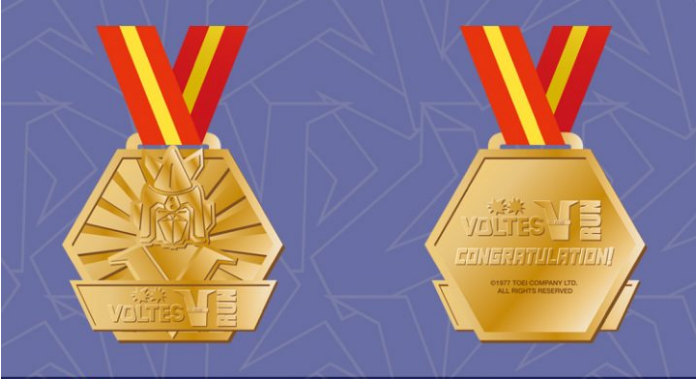 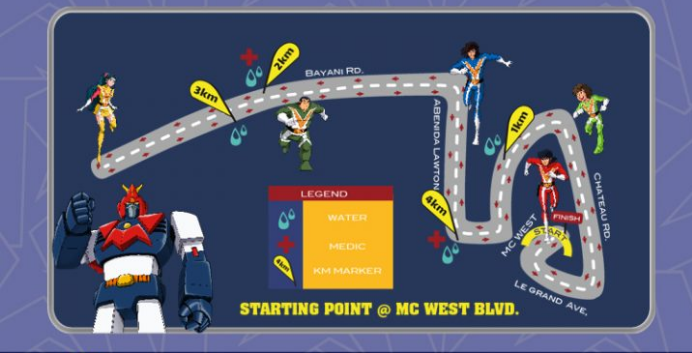 Our database has
6959
listed events.
Get tickets

Time to Fly With Some of HOKA ONE ONE Key Shoe...

The best apps to help you exercise more productively

How to keep yourself in shape at home