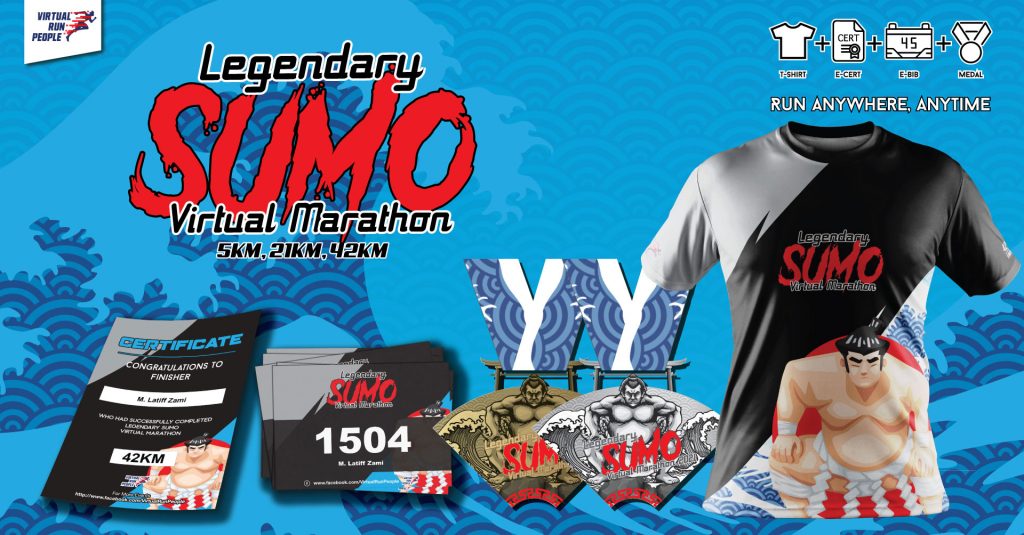 * Early bird rates til 15 Feb 2022
** Excludes shipping and admin processing fee
More about this event
Japan is known for her Legendary Warrior spirit. As the last of the series, we are celebrating the spirit of the Legendary Sumo. Sumo is a Japanese-style competitive full-contact wrestling where one wrestler attempts to either force the other out of the ring or have a part of his body touch the ground other than the sole of his feet. Steeped in tradition, Sumo is also considered as a form of Japanese martial arts.

Join the Legendary Sumo Virtual Marathon and get the T-shirt, medal, electronic-Bib, and electronic certificate. 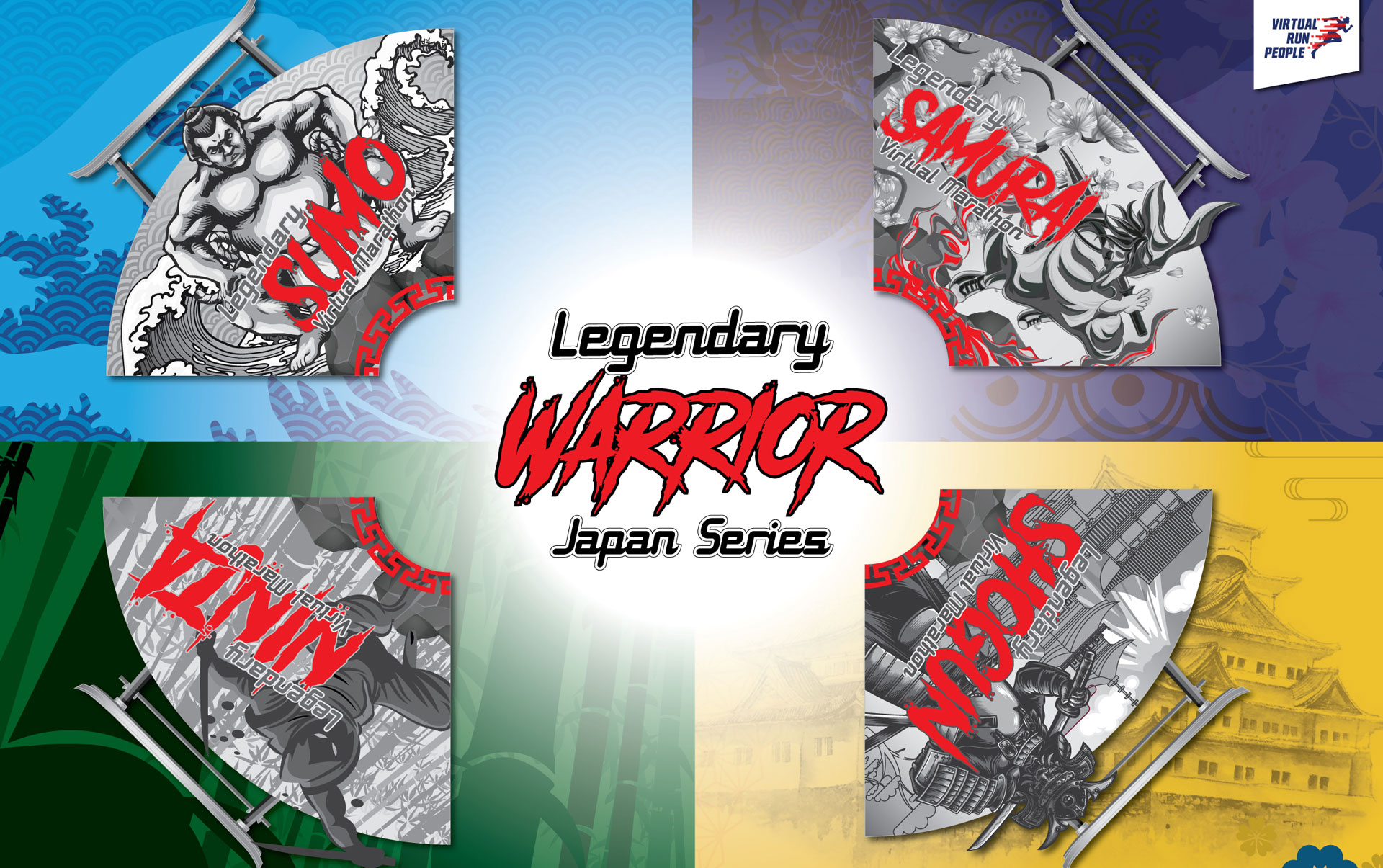 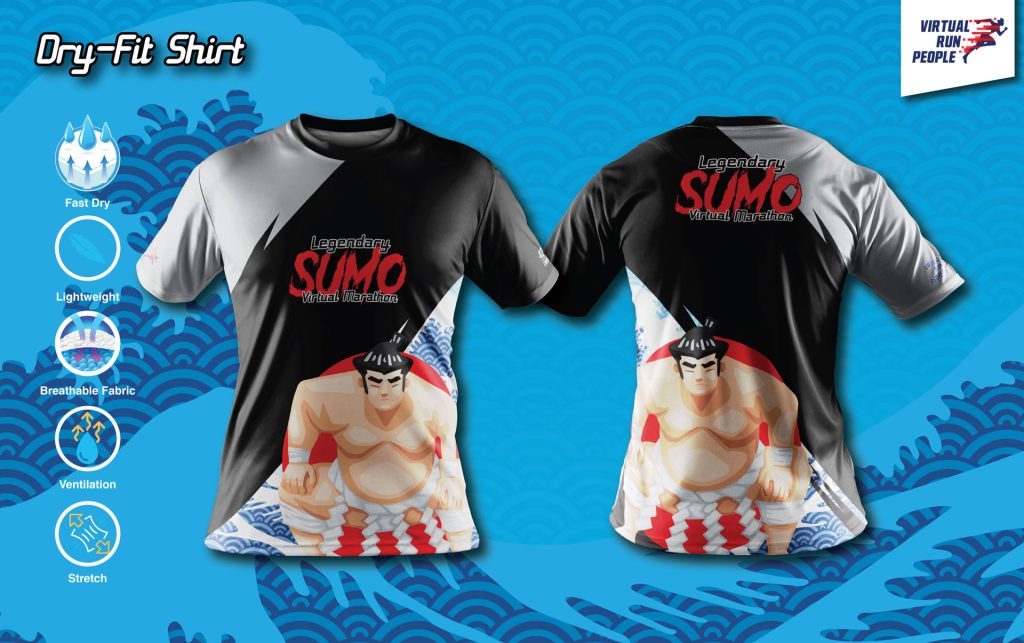 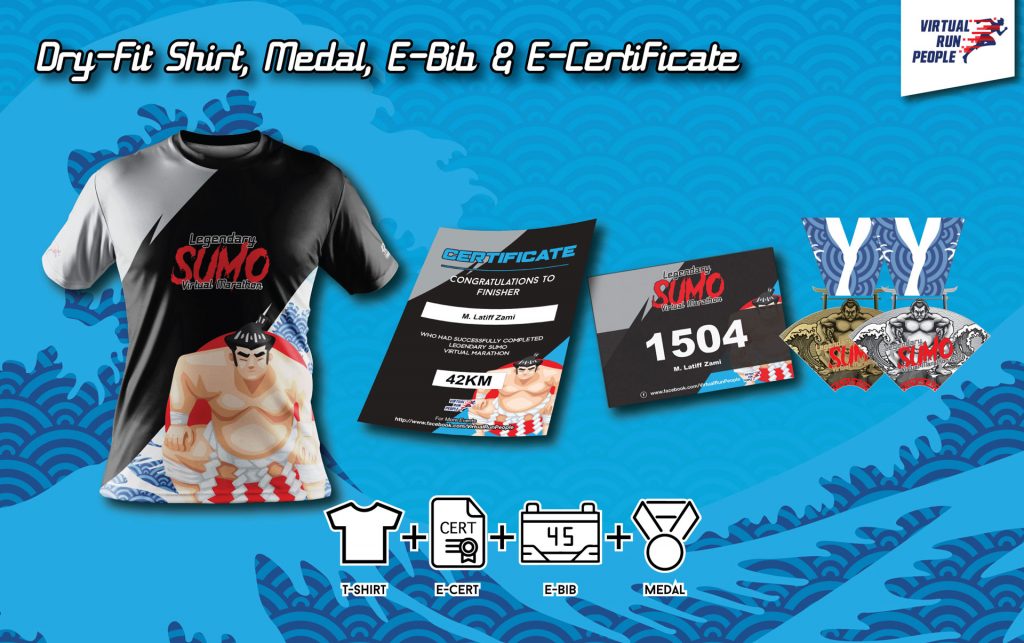 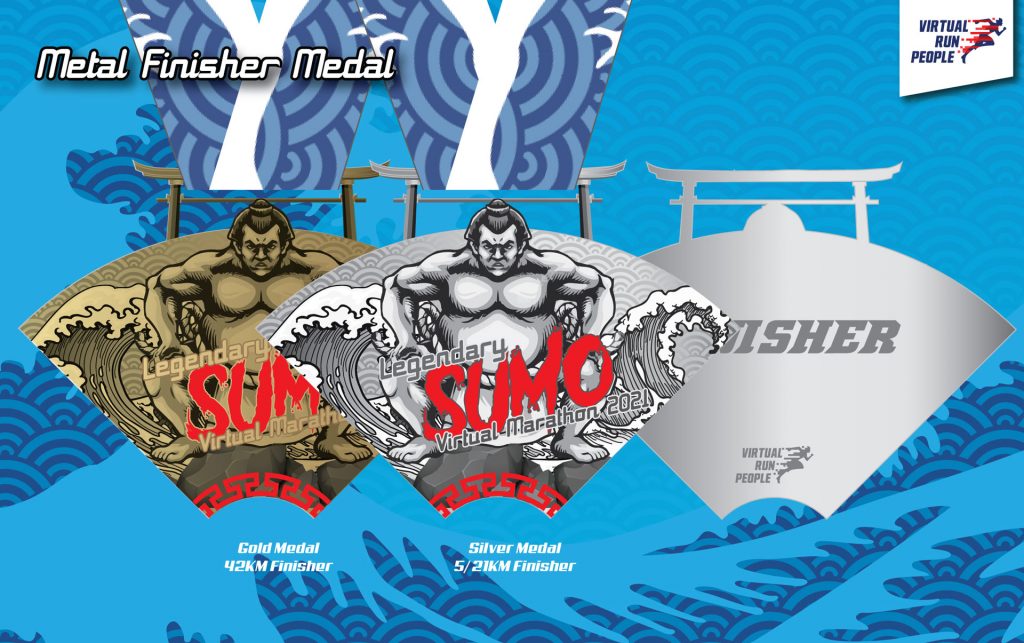