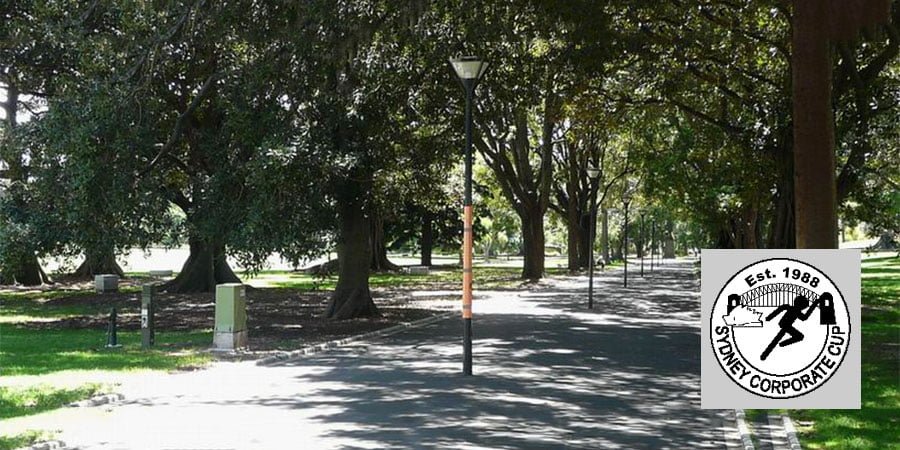 Comment
Entitlement
Entry fees
Registration fee information are not yet available. Please check back at a later time.
More about this event
The Sydney Corporate Cup race on Wednesday, 17 April 2019 is a part of a multi-week running race series at the Royal Botanic Garden held three times per year.

Each event runs for a period of approximately 14 weeks. There are 6 competition runs per Series. There is a maximum of 40 teams per Series. The course is 6km around the Domain and Mrs Macquarie's Chair starting and finishing in the Domain. It is open to any organisation that can raise the minimum number of 10 runners required per competition run and abide by the rules of the event.

Under terms of the agreement with the Royal Botanic Garden the event is closed to new teams, but interested organisations are invited to contact the committee as vacancies do occur from time to time. 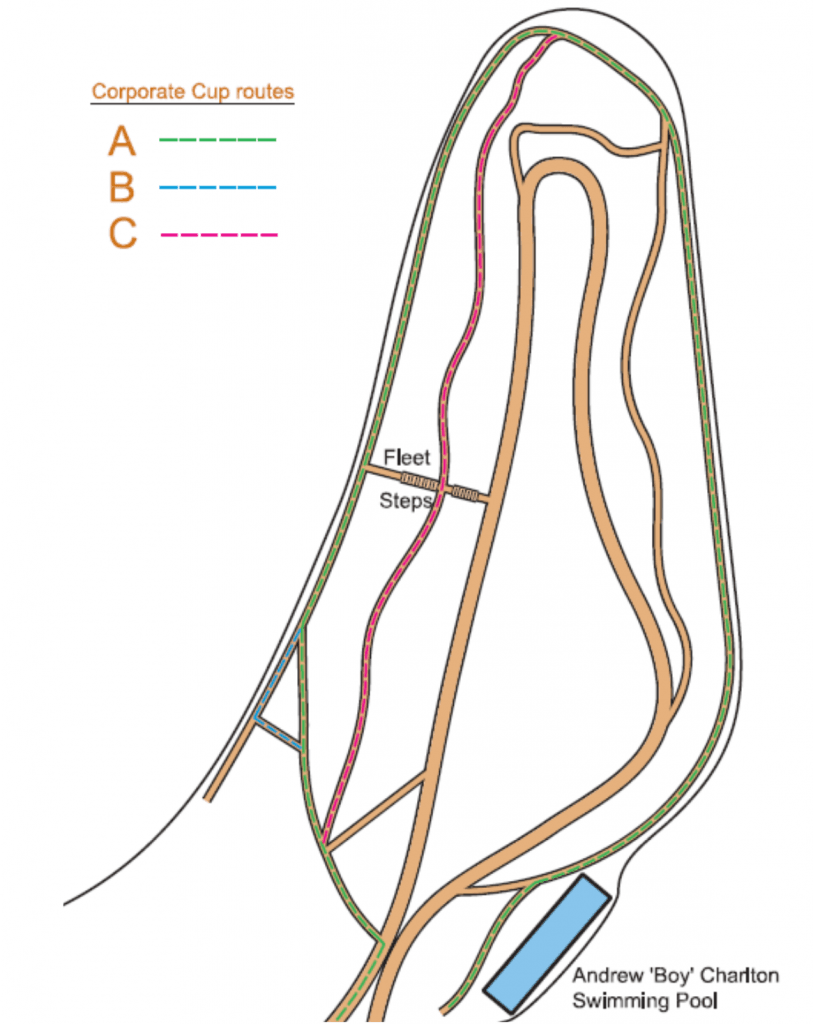