We’ve spent the past nine years running Run Melbourne together. Over 170,000 of you have helped Run Melbourne since 2008, clocking up thousands of kilometres training, smashing hundreds of personal bests, and collectively raising over $12million for more than 400 charities.

With distances of 5k, 10k or the Half-Marathon, there’s an option available for everyone.

Run for a charity close to your heart, take on a new challenge, or aim for a personal best – come and Run Melbourne with us on Saturday 30 July, 2017 and celebrate the running the city of Melbourne! 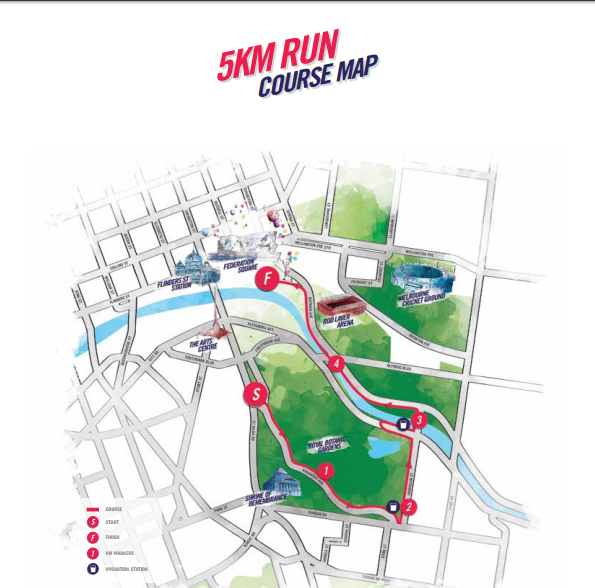 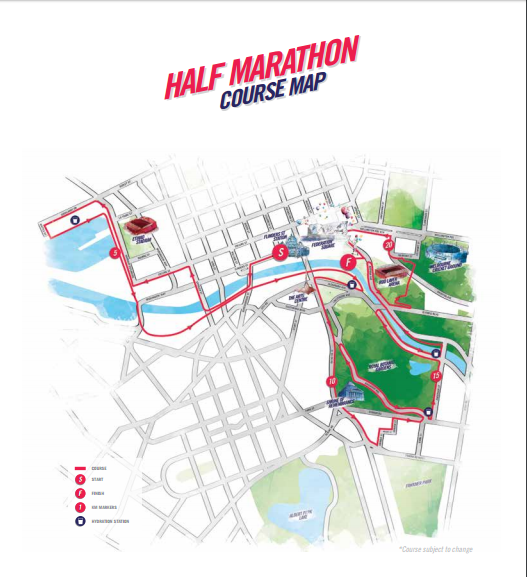 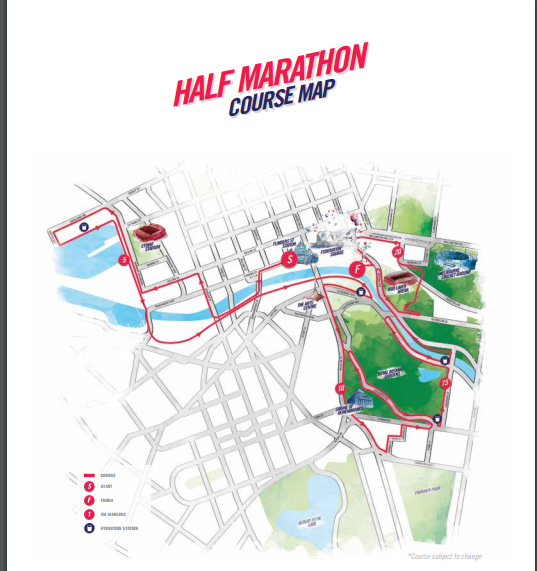