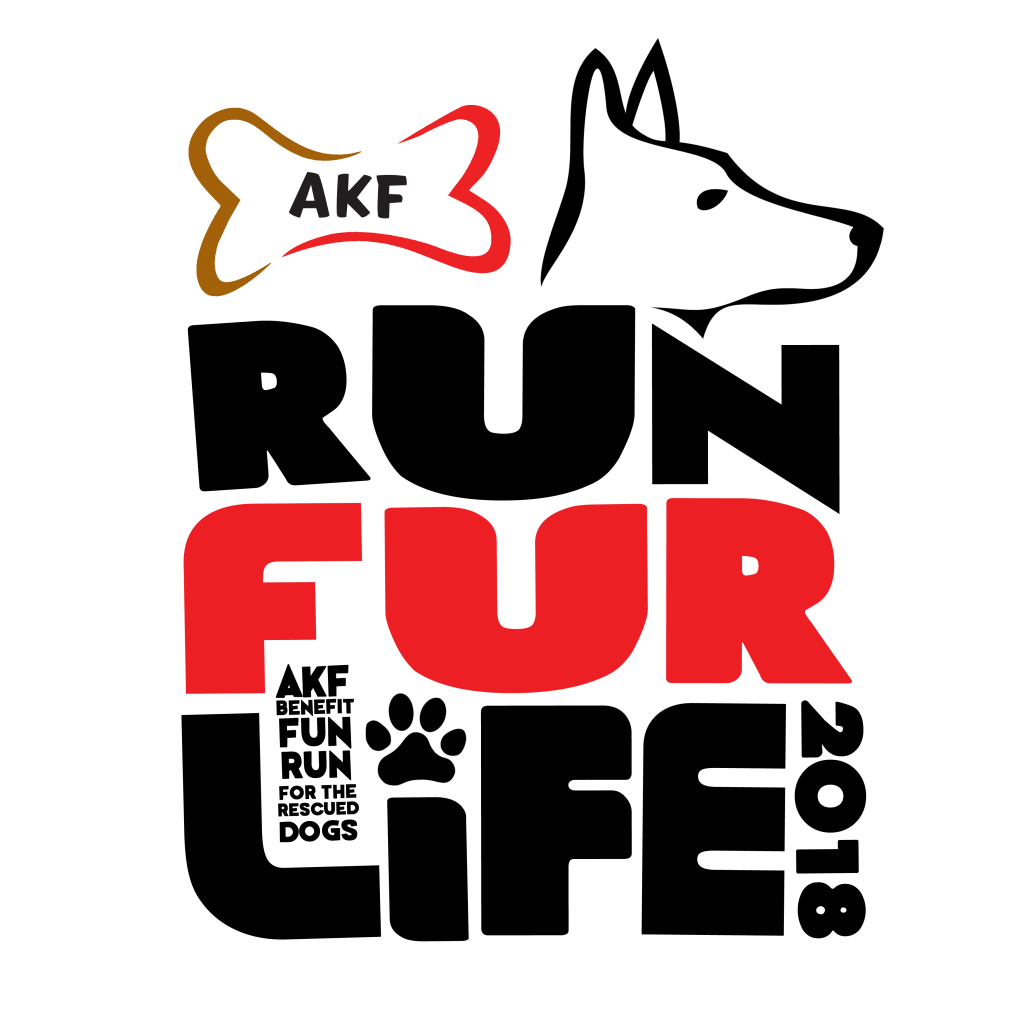 Solo Run
1 km - P450
3 km - P450
Entry fees
Registration fee information are not yet available. Please check back at a later time.
More about this event
#RunFurLife likewise aimed to support their financial needs in pursuing rescue missions for stray dogs at risk of slaughter for their meat, as well as post-rescue medical care. An estimate of 650 runners were recorded on its successful debut.

Due to its overwhelming outcome and AKF’s constant financial plight, a second leg was held last Oct 15, 2017 gathering some 800 pet lovers and animal welfare advocates who ran in support of AKF’s noble cause to #EndTheDogMeatTrade.

The upcoming RFL third edition dubbed as #HeadgearsAndTails is set on October 14, 2018 in partnership with Eton Centris.

By joining #RunFurLife3, runners and partners alike will be able to help in the upkeep and rehabilitation of the hundreds of rescued dogs currently housed at the AKF Rescue Center in Capas, Tarlac.

A big portion of the proceeds will also help fund more future rescue operations of AKF. Thank you for helping us #EndTheDogMeatTrade!

This event is proudly organized by Paws & Tails Event Concepts and Management and North Crew Events and Projects. 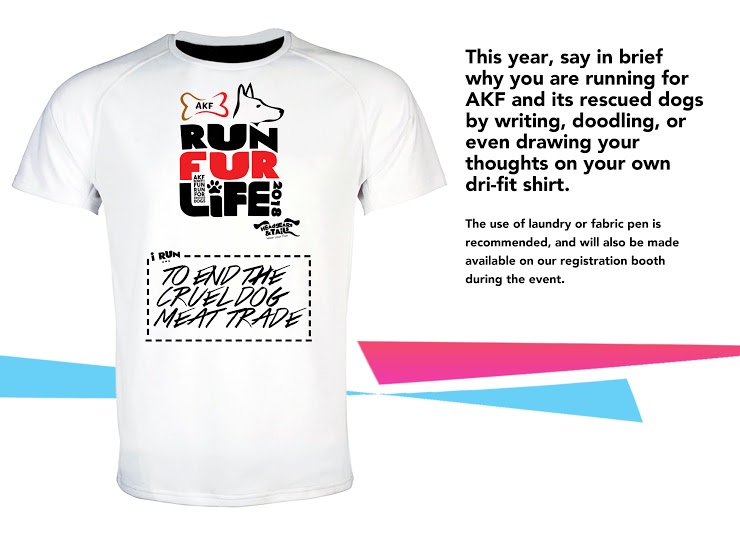 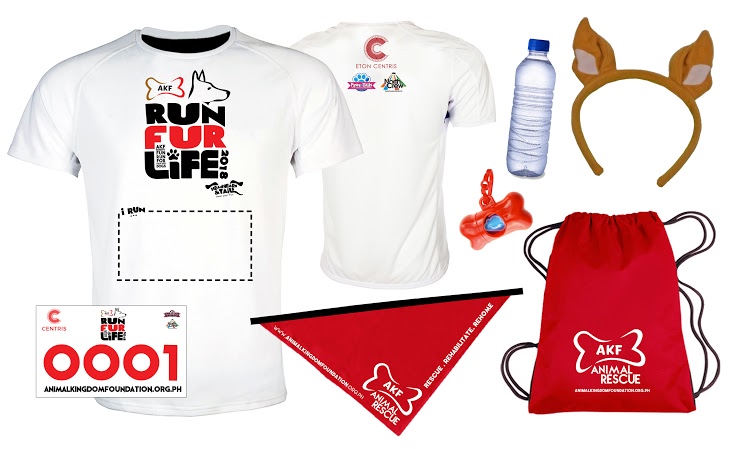