More about this event
Run 350 is Singapore's premier eco-run in support of the global 350 movement, which aims to lower atmospheric CO2 levels to 350 parts per million, which scientists believe is the safe level for Earth’s sustainability.

First held in 2010 at Pulau Ubin, Run 350 saw 1,000 participants running for the green cause. In 2011, Run 350 was brought to the vibrant Marina Bay and garnered the support of over 7,200 runners. Proceeds from the runs went to Garden City Fund's Plant-A-Tree Programme and a total of 579 trees were planted to date. Runners were invited to plant the trees they’ve contributed to, as well as to a series of activities to increase their eco awareness.

Run 350 will go further than before in 2012 with the all new 21km half-marathon category. The significance of the Run 350 in 2012 is that it will be held on Earth Day, April 22nd 2012. On this day, thousands of runners will come together to run for a greener future for their loved ones. 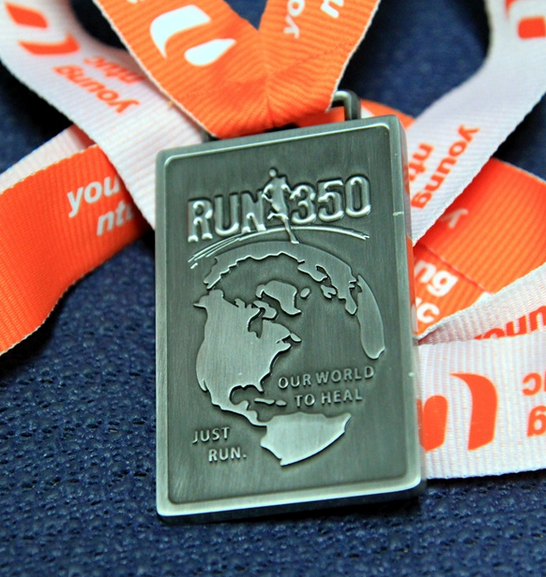 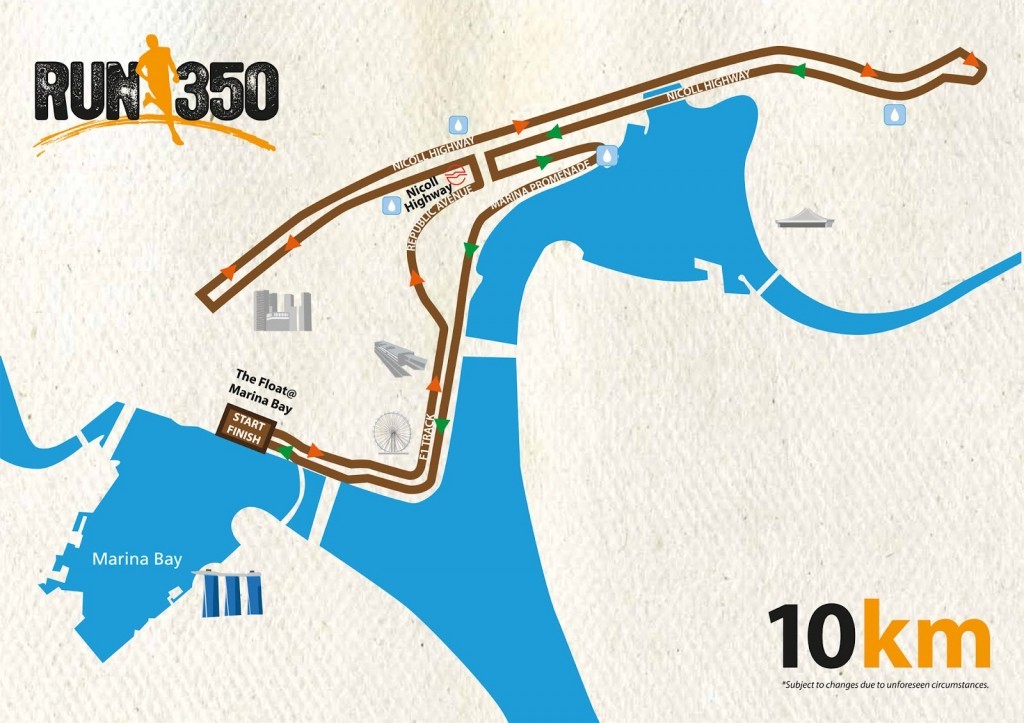 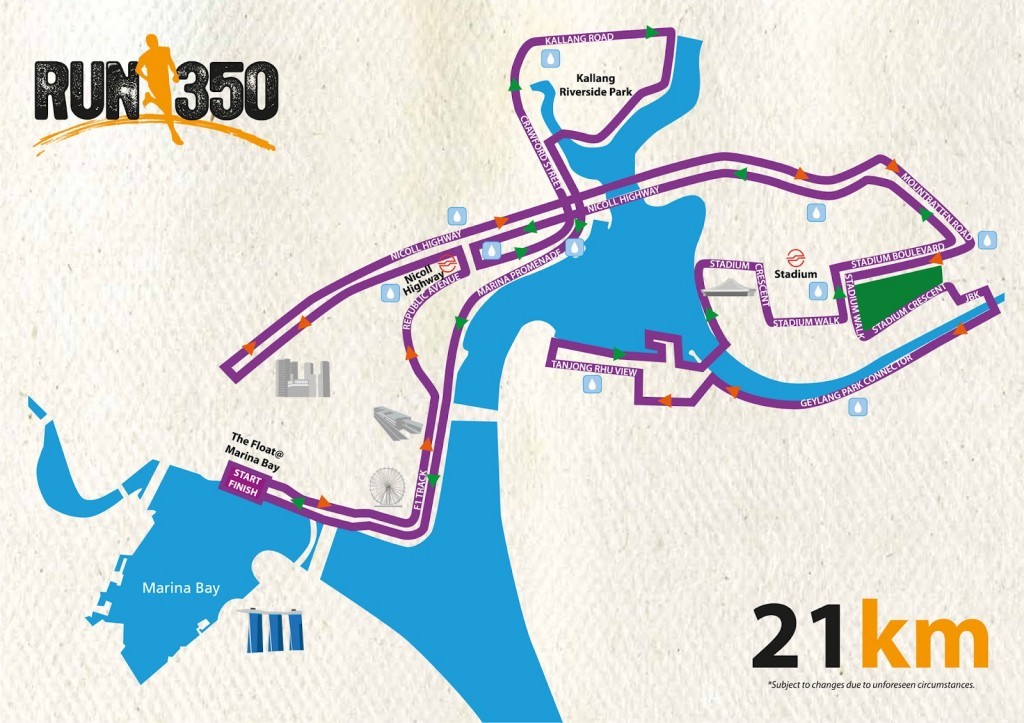