The race route extends 13.5 km's through the hills and fern gullies of the picturesque Dandenong Ranges from Belgrave to Emerald Lake Park. The continual popularity of this unique run makes the Great Train Race an event not to be missed.

The Great Train Race is an annual fundraiser for the Puffing Billy Preservation Society – this years contribution will again go to Menzies Creek Museum redevelopment project. 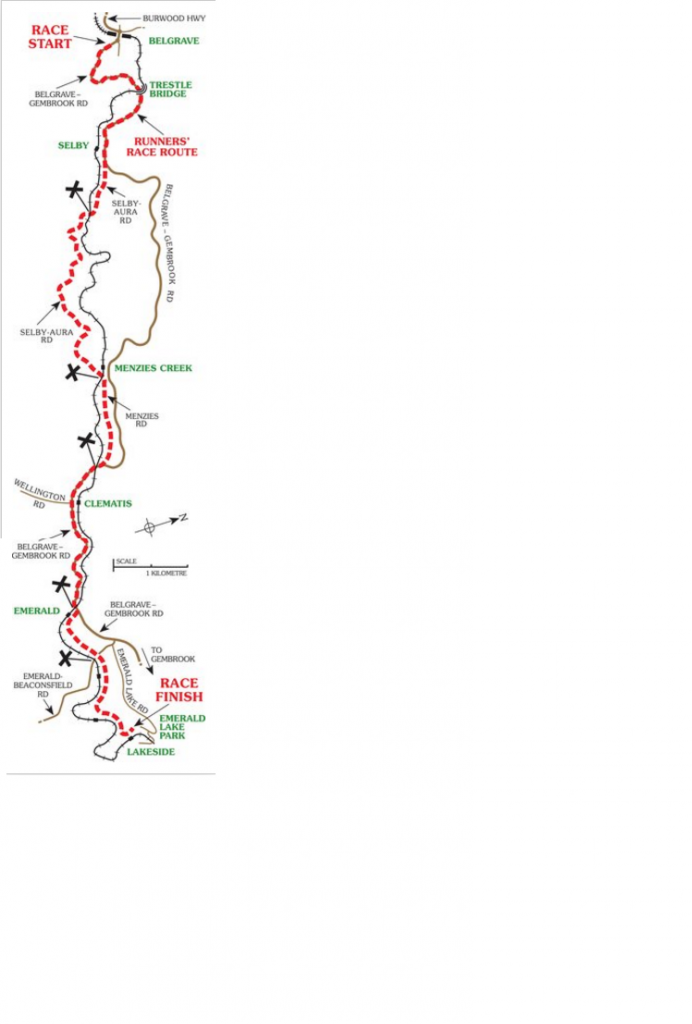 3 Hacks for Keeping up with a Tough Training Regimen