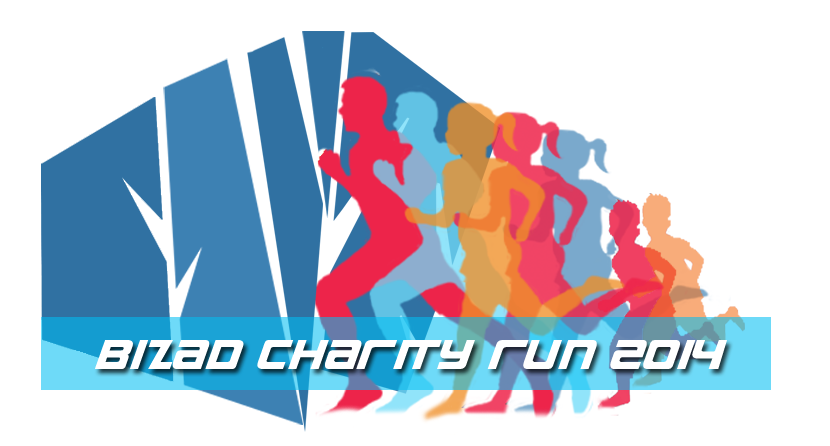 More about this event
Bizad Charity Run 2014 is the fourth in its series where we aim to raise an even higher amount than 2013. It is our way of involving the NUS Bizad community in doing charity for the disadvantaged in our society. Half of the amount will be for two bursaries for our fellow NUS Bizad students. The other half will be donated to our newly adopted charities of 2014, Camp Vision and Casa Raudha Women Home. 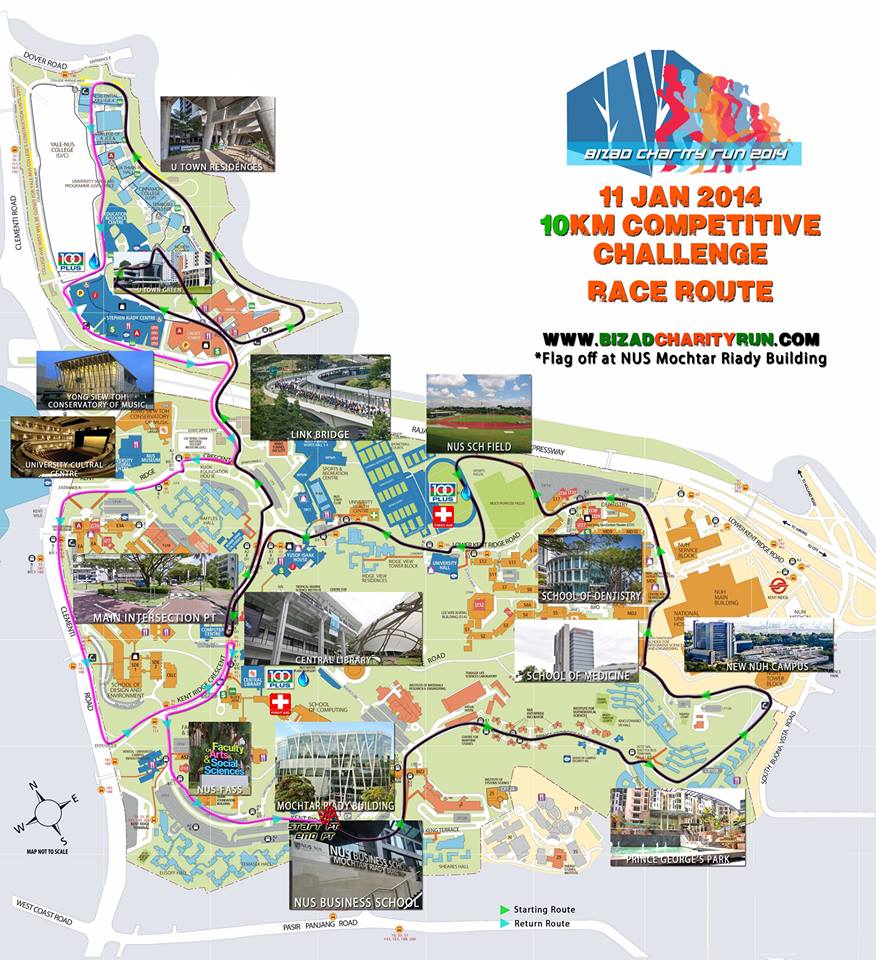 Our database has
7108
listed events.
Get tickets

5 wrong ways to use a recovery protein drink

HOKA ONE ONE® Introduces the Next Iteration of Popular Bondi Line—The...

13 Running Tips That Will Make You Better Runner