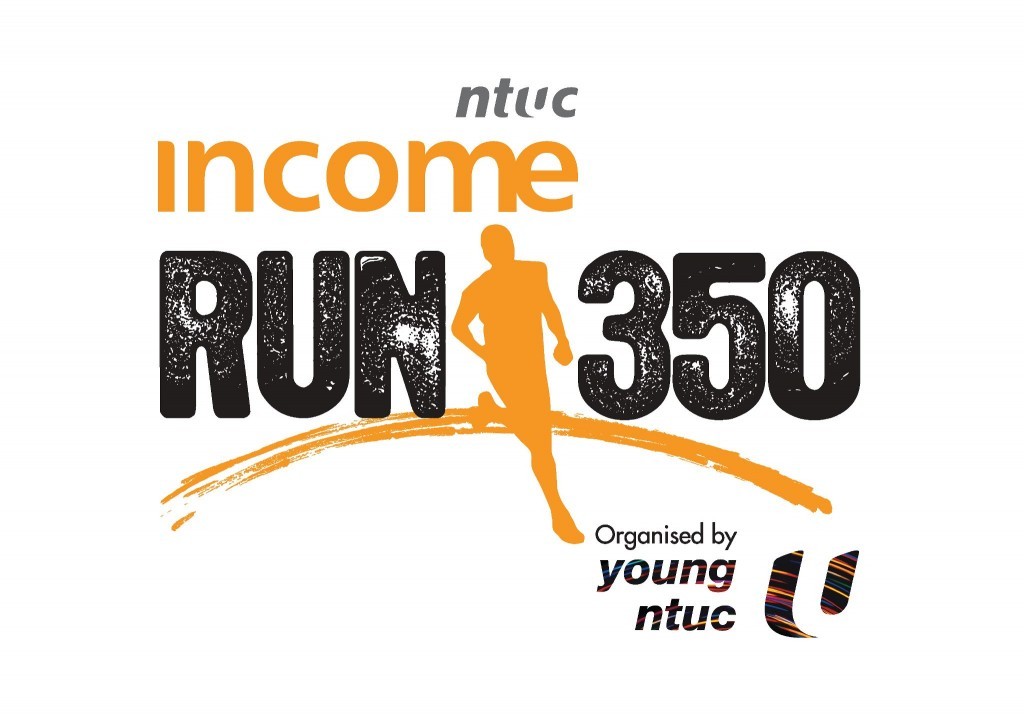 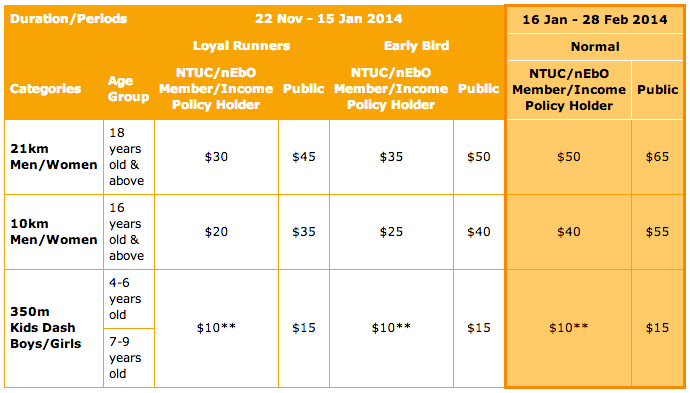 More about this event
RUN 350 is Southeast Asia's premier eco-run in support of the global 350 movement. This movement aims to raise awareness to the need to lower atmospheric CO2 levels to 350 parts per million, which scientists believe is the level required for Earth’s sustainability.

NTUC Income RUN 350, Organised by Young NTUC is proud to introduce a Medal Recycling Campaign for 2014’s run. The public is encouraged to donate their old medals which will be recycled into brand new medals for you. 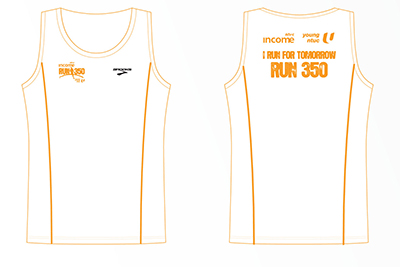 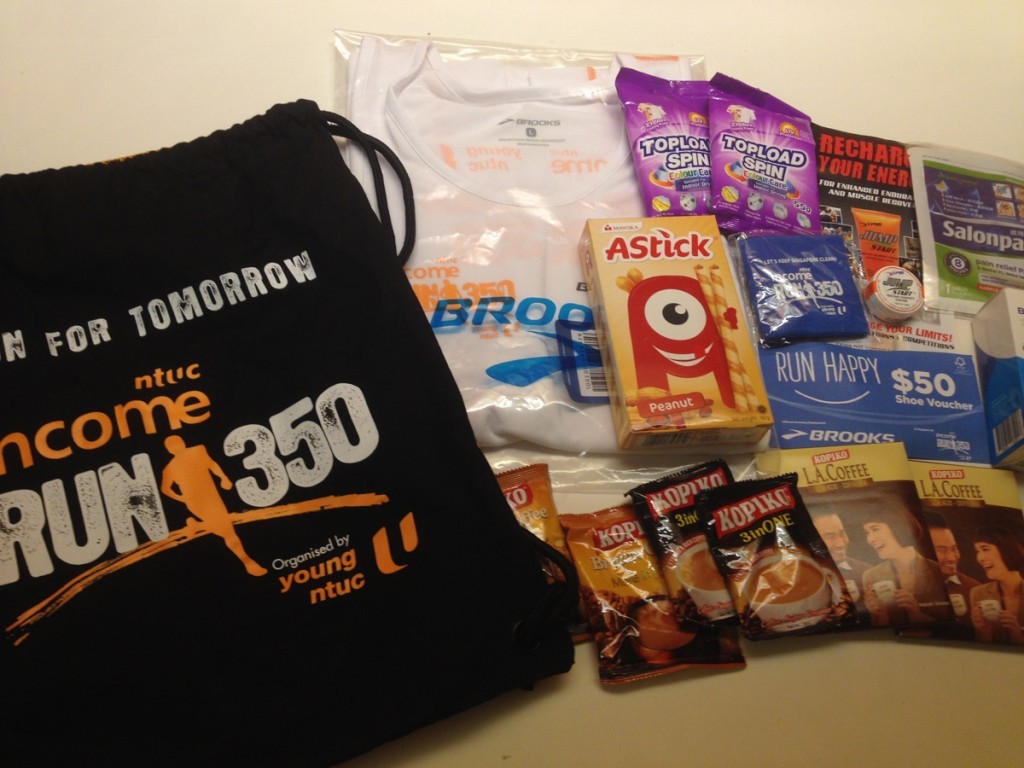 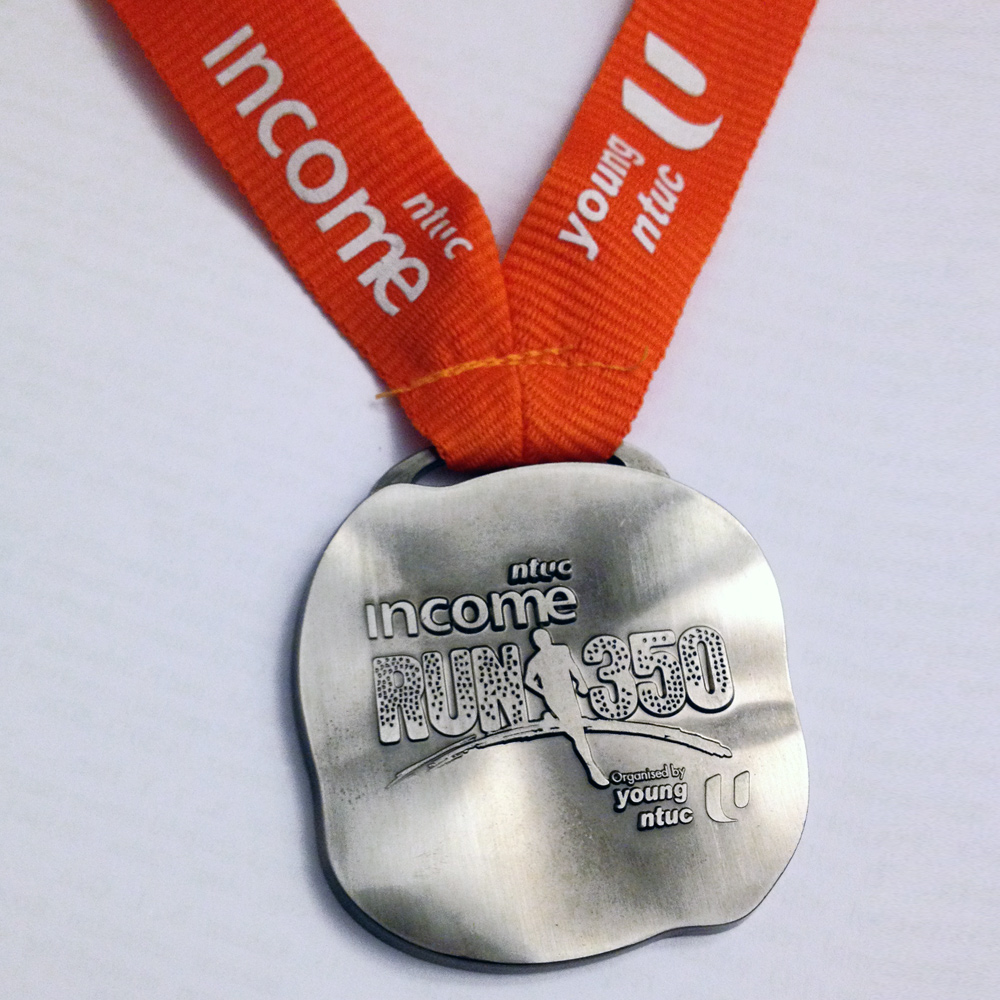 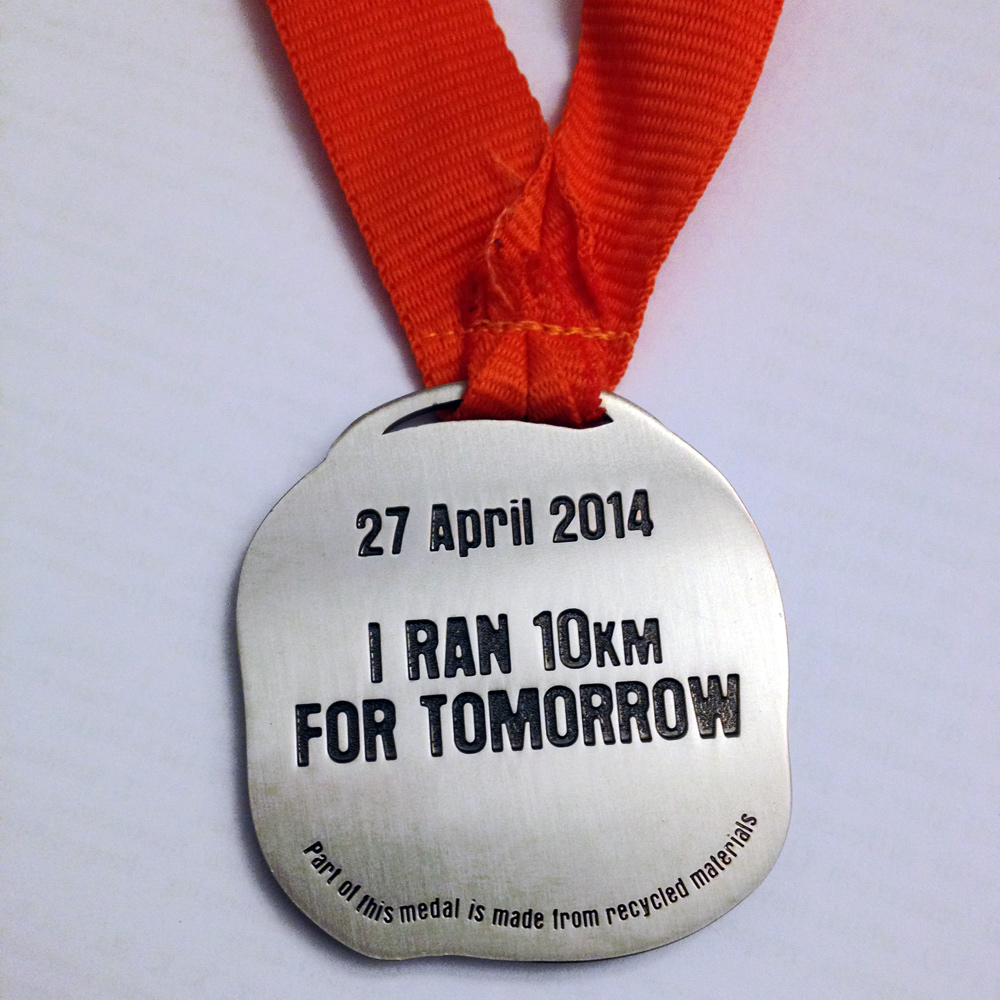 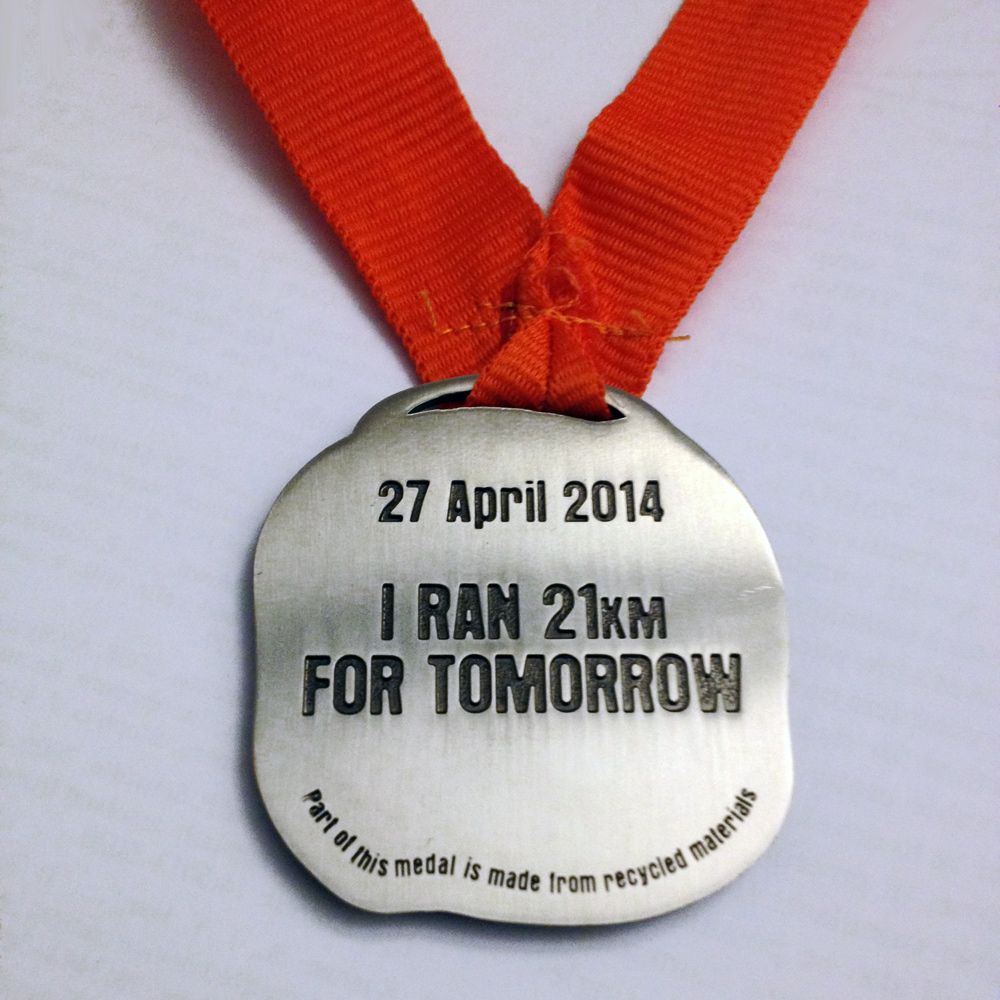 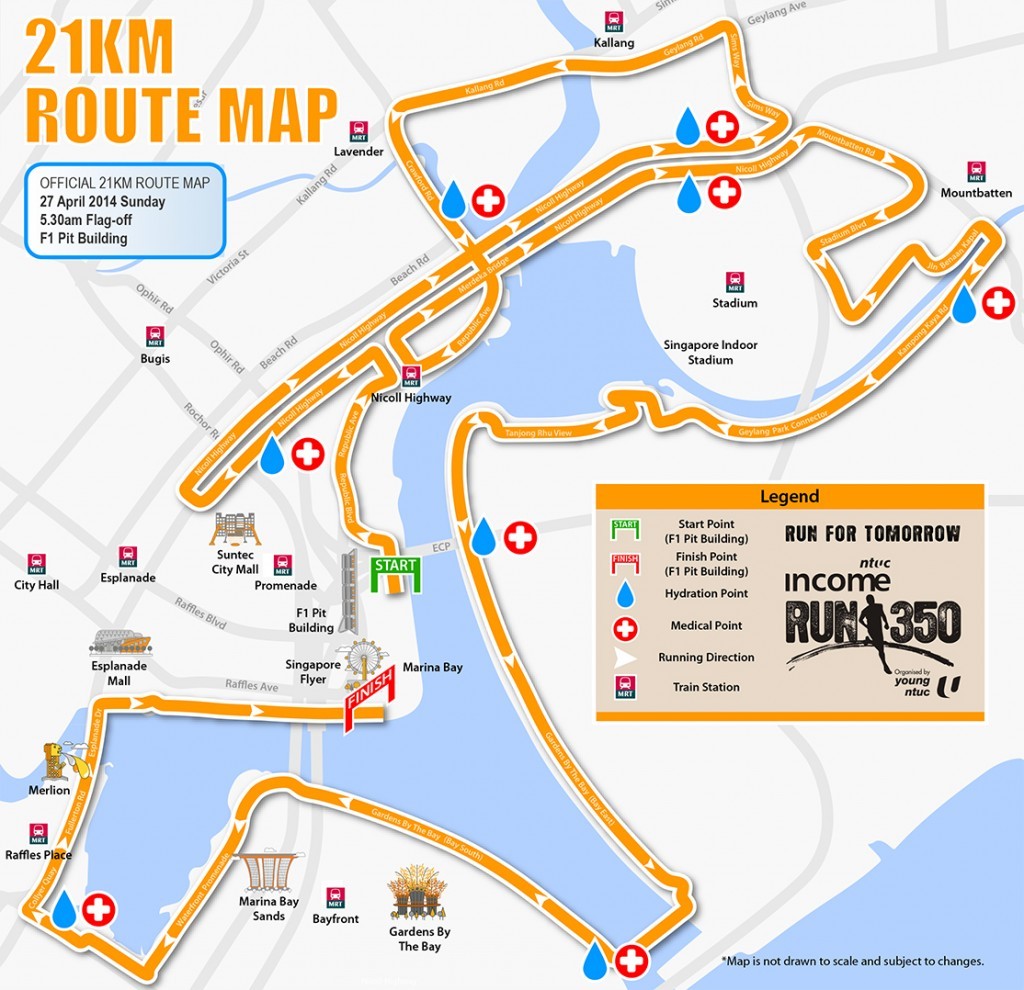 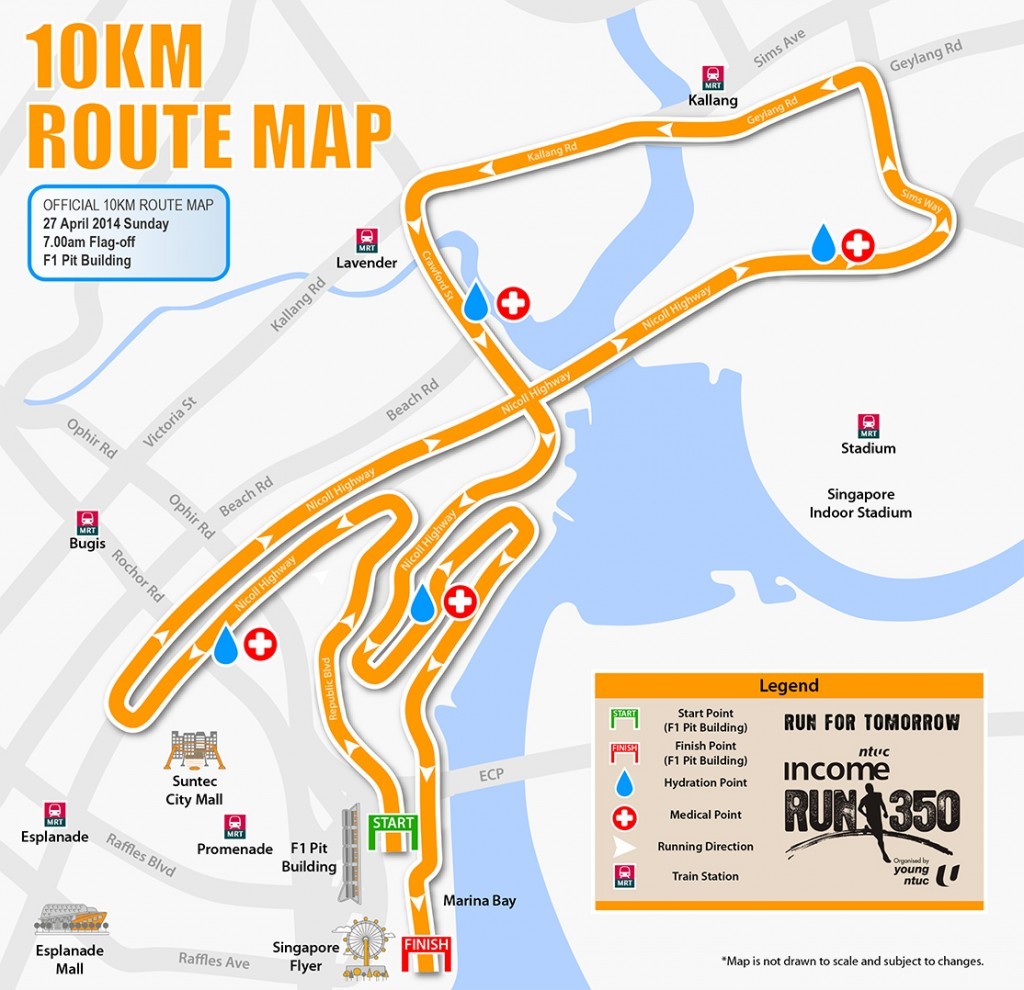 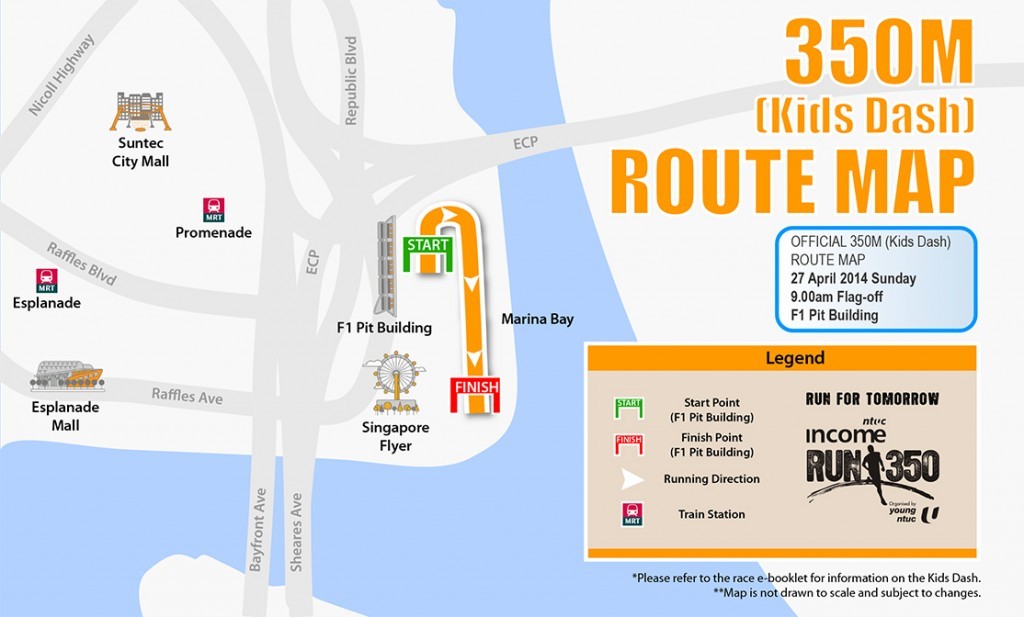