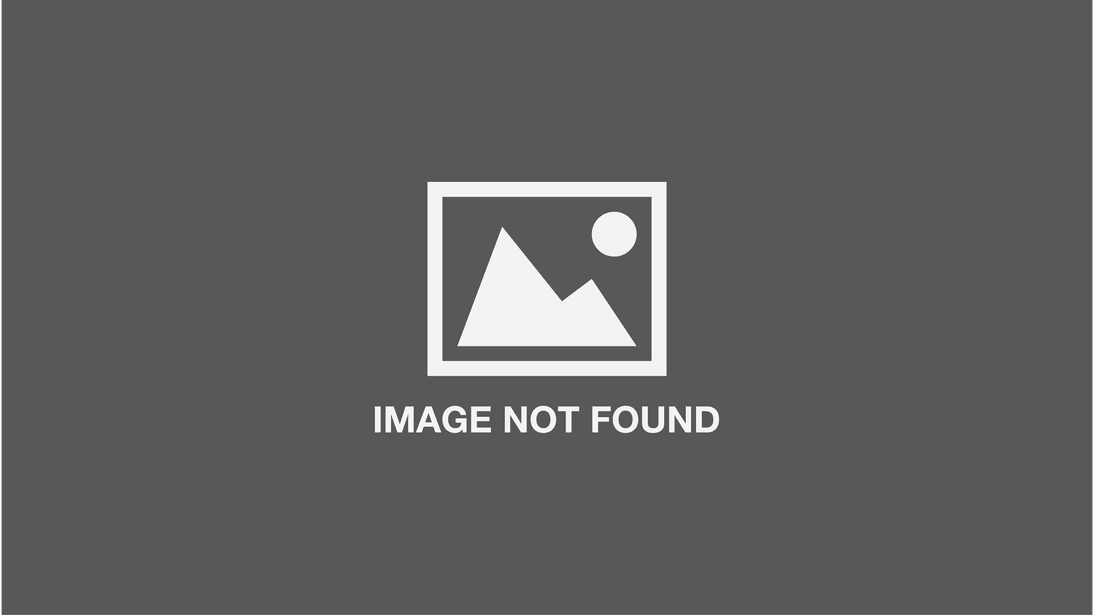 Comment
Entitlement
Entry fees
Registration fee information are not yet available. Please check back at a later time.
More about this event
City folks gather bright and early at the city centre in Kota Kinabalu for the annual KK City Run. The City Run is held in conjunction with the City’s 15th anniversary. Open to all, the run is organised in hopes of promoting a healthier lifestyle among the community while fostering communal ties. Some 10,000 city folks are expected to participate in this year’s run which ends with a lucky draw with great prizes to be won. - See more at: http://sabahtourism.com/events/kk-city-run-2015#sthash.bCWuq4VS.dpuf