Comment
Entitlement
Entry fees
Registration fee information are not yet available. Please check back at a later time.
More about this event
Local legend has it that two Gordonvale cane farmers, while quenching their thirst at the local pub, decided to settle an argument with a race to the peak of the nearby Walsh’s Pyramid.

This was no ordinary race.

A wager was made between the two to see who could run the race in the quickest possible time and it created so much interest that the local bookie at the time took bets on the outcome.

From this unlikely start has evolved “The Great Pyramid Race”. The first official race was organized in 1959 to coincide with Queensland’s Centenary Celebrations and it has become an annual event where some of the finest and fittest present themselves and strive to conquer this formidable mountain in unbelievable record times.

“A never-ending uphill scramble and a ‘controlled’ downhill free fall” 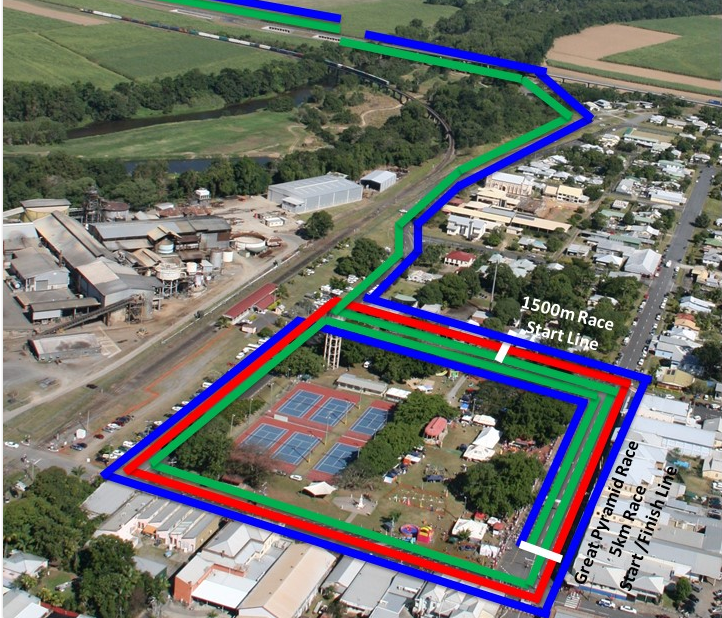