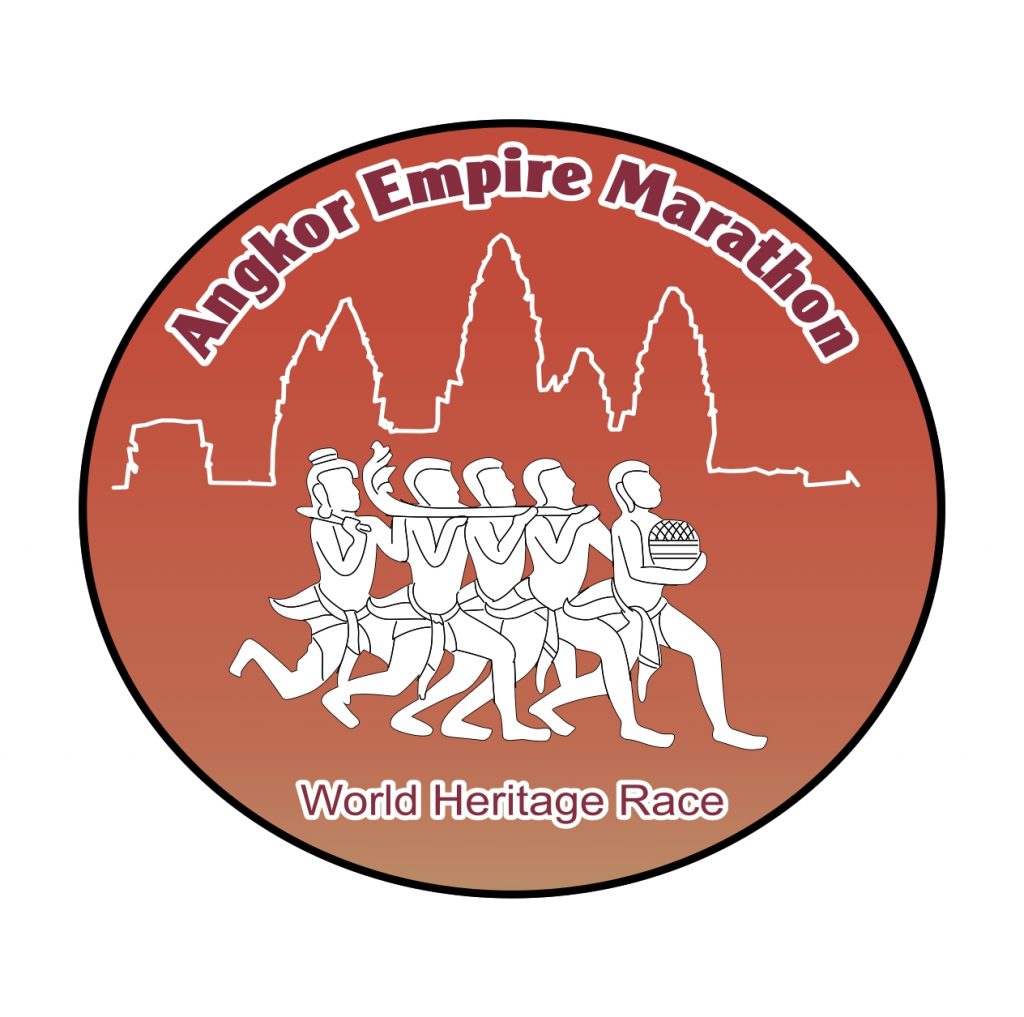 More about this event
The Angkor Empire Marathon 2017, organized by Cambodia Event Organizer, is the second edition of this recent event located in Siem Reap in north-western Cambodia. Distances of 3 Km, 10 Km, 21 Km and the full marathon distance of 42 Km are available. Race day is August 6th, 2017.

Angkor Empire Full and Half Marathon is held at one of the most famous heritages in the world. Angkor literally means ‘Capital City’, in its modern usage Angkor has come to refer to the capital city of the Khmer Empire that existed in the area of Cambodia between the 9th and 12th centuries. The course is in the Angkor Wat which is a temple complex and the largest religious monument in the world. During the race, runners pass many historical monuments; starting and finishing are established in Angkor Wat Ruins in front of the Central Sanctuary of Angkor Wat. Come Join this amazing marathon event and experience the Beautiful route through a truly historic site! 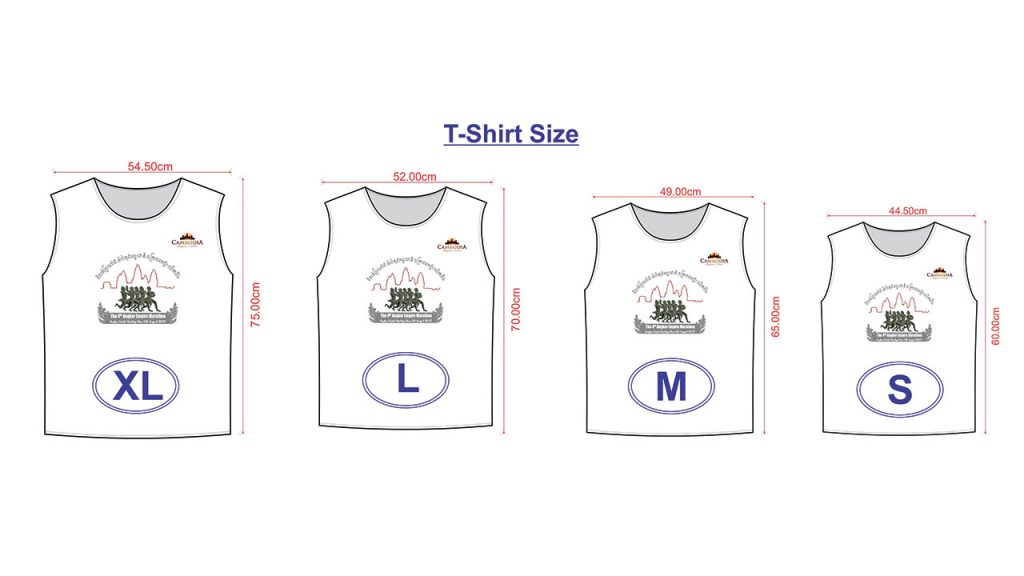 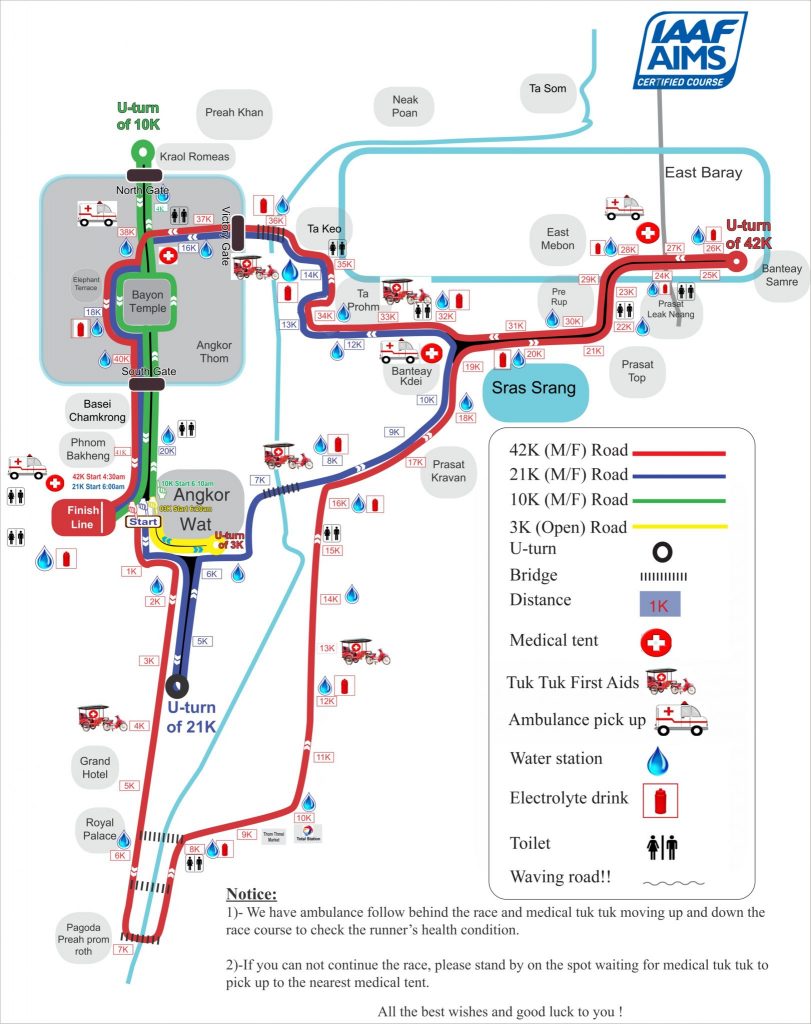