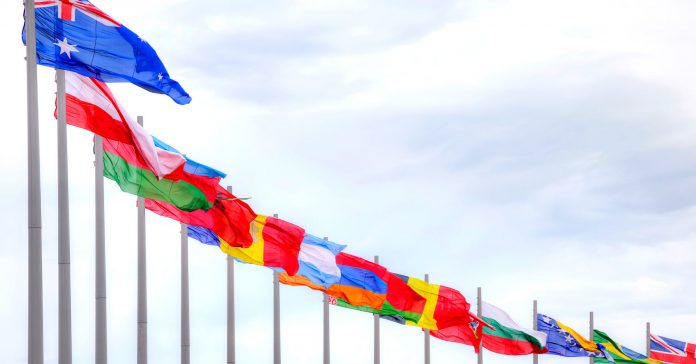 The Tokyo 2020 Olympics, officially known as the Games of the XXXII Olympiad, an international multi-sport event being held from 23 July to 8 August 2021 in Tokyo, Japan, with some preliminary events that began on 21 July. This edition will be concluded at the Olympic Stadium, Tokyo on 8 August 2021.

Originally scheduled to take place from 24 July to 9 August 2020, the event was postponed to 2021 in March 2020 as a result of the COVID-19 pandemic, the first such instance in the history of the Olympic Games (previous games had been cancelled but not rescheduled). It was being held largely behind closed doors with no public spectators permitted due to the declaration of a state of emergency.

The 2020 Games featured 339 events in 33 sports (50 disciplines), where new competitions were introduced and competitions that once were held but were subsequently removed were re-introduced. New ones include 3×3 basketball, freestyle BMX and mixed-gender team events in a number of existing sports, as well as the return of madison cycling for men and an introduction of the same event for women. Various disciplines were also added to this Games by the host, Japanese Olympic Committee, including baseball and softball, karate, sport climbing, surfing, and skateboarding, the last four of which make their Olympic debuts.

A total of 205 nations and the IOC Refugee Olympic Team took part in the Tokyo 2020 Games.

Below is a recap of the Marathon results over the past 3 editions. 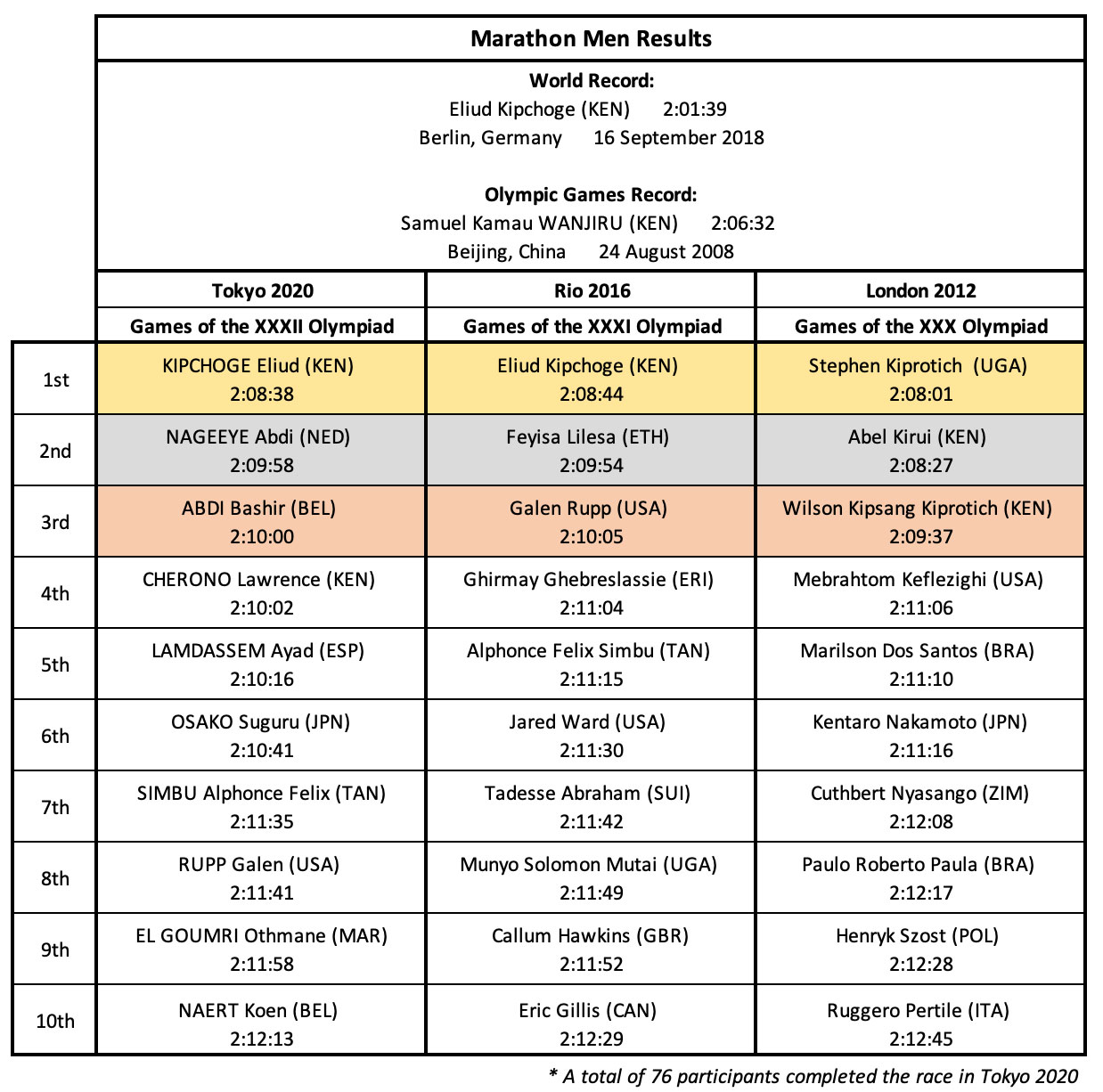 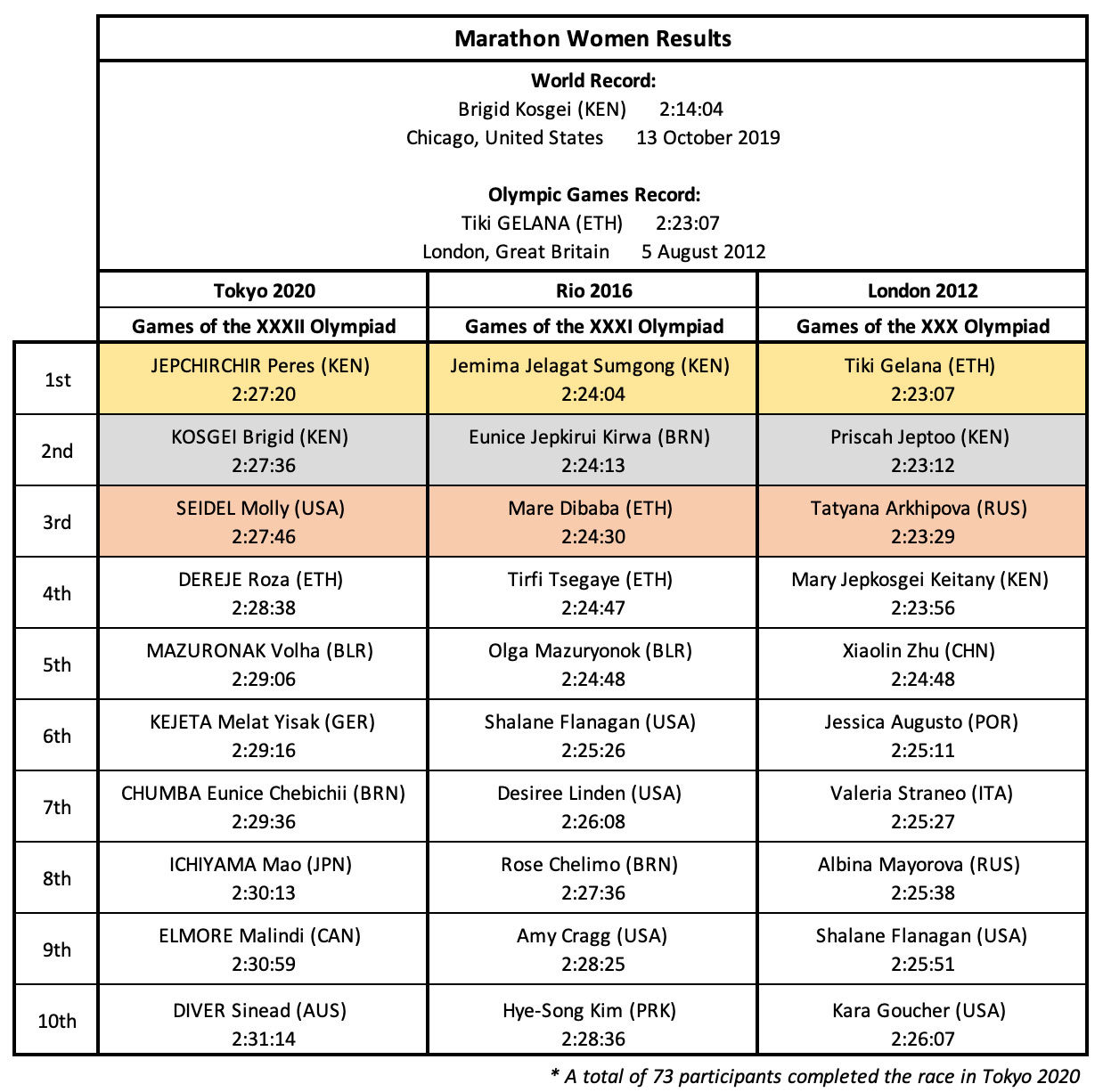 Men’s and Women’s champions from the marathon race:

See below results in text: