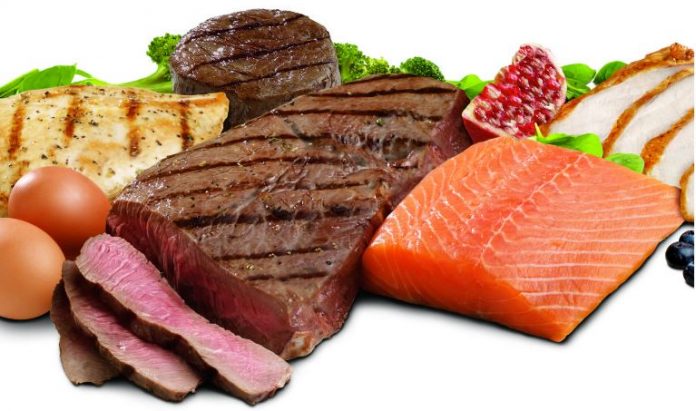 The keto diet has taken the world by storm recently. With the diet restricting carbohydrate intake to between 20 and 50 grams a day, it’s been shown to improve focus and energy levels  – both of which are handy traits for runners who want to push themselves and their bodies as far as they will go. Athletes like LeBron James have made it public that they’ve followed a keto-related diet, too – suggesting it’s something that’s becoming more popular among athletes.

Yet what exactly does this diet involve? And is it suitable for runners who need a lot of firepower and fuel in order to achieve their goals? This article will explore the relationship between this innovative diet and running.

What is the keto diet?

For most people, including runners, food is a source of pleasure – but it’s also a way to provide your body with fuel, and a way to shape it into a fat-burning machine. It encourages ketosis, which is your body’s way of tapping into its fatty energy resources when carbohydrates are no longer there. As a result, substances called ketones are released – which means your body burns fat faster. Read this ketogenic diet guide.

Carbs have to be cut out almost entirely for the diet to work, and many on the keto diet actually consume between 20 and 50 grams per day when the recommended level is over 200. But the keto diet doesn’t have to sacrifice the pleasure of eating. Grabbing a nut-based snack with coconut oil after a run is a delicious way to satisfy sugar cravings while also contributing to ketosis. Delicious fatty foods like bacon are also often used!

How can it help runners?

The main way in which a keto diet can help runners is in terms of bodily function and composition. One study focusing on runners following a keto diet found that fat was more effectively burned – and while they experienced a slight drop in energy at first, high performance was eventually achieved. “All athletes increased their ability to utilise fat as a fuel source, including at higher exercise intensities,” the study in the Journal of the International Society of Sports Nutrition found. There’s also evidence to suggest that ketones are a much better source for brainpower than the sugars found in carbs or elsewhere – meaning focus and drive may be improved.

The keto diet, then, has a number of benefits for those who want to enhance their running skills as far as possible. While the thought of restricting carbohydrate intake to well below the recommended level may put some people off, there’s lots of evidence to show that it can help burn fat faster and boost energy levels. As a runner, then, the ketogenic diet may well be the way for you to go.