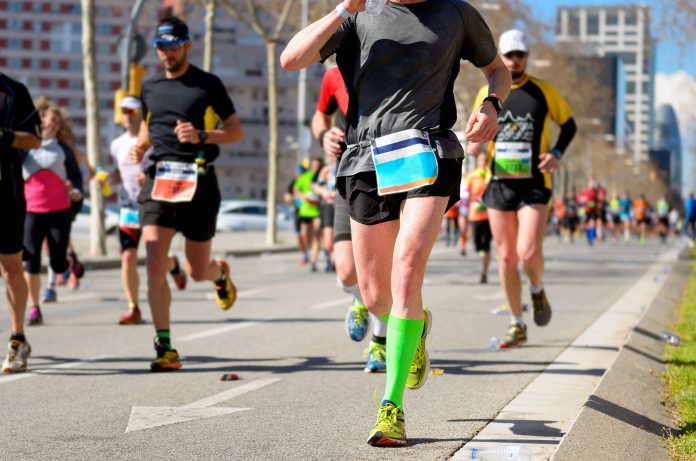 You’ve run a few marathons, you got your Personal Best timings and now you are curious to find out the best marathoners in the world and in Asia. So, here you can get the answers. Plus a bonus, you will find out who are the runners you should be following!

DO YOU KNOW WHO HOLDS THE MARATHON WORLD RECORD?

That goes to the fastest marathoner, Dennis Kipruto Kimetto from Kenya. He did it in the Berlin Marathon on 28 September 2014 with the timing of 2:02:57. The Berlin Marathon is also the place where the past six men’s world marathon records happened. So, pay a closer attention to the next Berlin Marathon and look out for top marathon runners like Eliud Kipchoge, Kenenisa Bekele and Wilson Kipsang who are trying hard to break the record!

Among the female marathoners, Paula Radcliffe holds the world record (mixed competition) with the timing of 2:15:25 in London Marathon on 13 April 2003. And who is coming closer to break this record? Follow Tirunesh Dibaba, Mary Keitany and Edna Kiplagat.

WHO ARE THE FASTEST MARATHONERS IN ASIA?

What’s your guess? Yes, the fastest marathoner in Asia is the Japanese, Yuta Shitara who this year completed Tokyo Marathon in 2:06:11 on 25 February! He just won the 100 million Yen bonus for breaking the 15-year-old Japanese record in the marathon of 2:06:16 by Toshinari Takaoka.

So now you know the world best marathoners, and you want to look for the World’s Best Marathons?