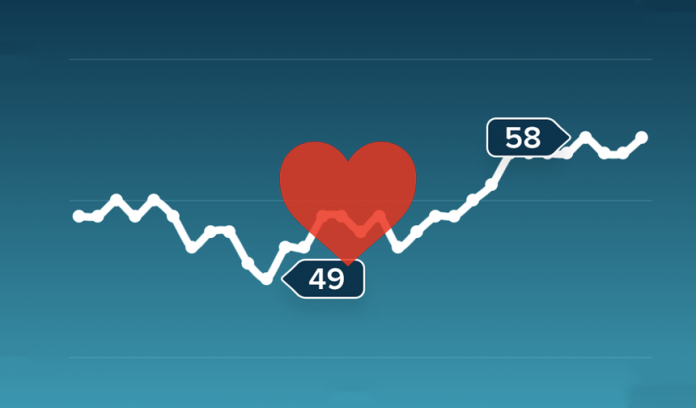 Fitbit has recently revealed results from an analysis of resting heart rate on its global users, carried over the last 18 months. The company analyzed over 100 Billion hours of aggregated and anonymized average data of more than 25 millions of global Fitbit users with PurePulse(R) heart rate tracking devices, including Fitbit Alta HR™, Fitbit Charge 2™, Fitbit Blaze™ and Fitbit Ionic™.

What is Resting Heart Rate, and why it is important

Heart Rate refers to the number of times your heart beats in a minute. The number of beats indicates how hard the heart is working to deliver blood through your whole body. The Resting Heart Rate (RHR) refers to the heart rate when a person is relaxed, and is typically measured in the morning.

The American Heart Association notes that a normal resting heart rate ranges from 60 to 100 beats per minute for adults, and it is understood by medical experts that a lower resting heart rate can indicate more efficient heart function and cardiovascular fitness.

Singapore and the U.S. topped the list with 65.9 BPM average resting heart rate (RHR). China’s users’ RHR was the third-highest at 65.2 BPM, while Australia was next. Interestingly, we have recently presented some alarming data that revealed that Aussies are now slower than ever amidst of the rising obesity and hypertension rates in Australia. It would be of great interest for such studies to be carried out in Singapore and the U.S. as well.

The analysis uncovered correlations between gender and RHR as well as between age and RHR, some of which have been previously observed in the medical community. More specifically: 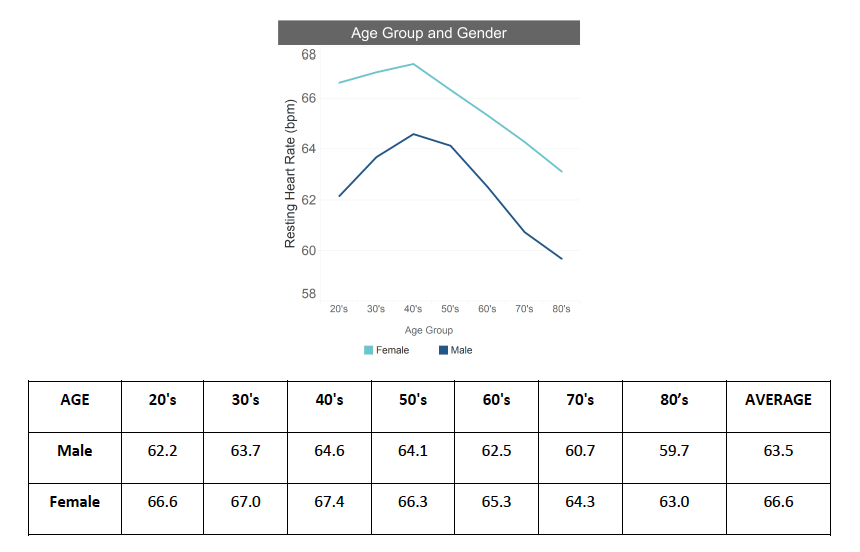 Exercising more often, losing weight if necessary, reducing stress, and avoiding tobacco products can help decrease resting heart rate. You can check out a review of Fitbit Ionic™ here, which is capable of continuously monitoring your heart rate.