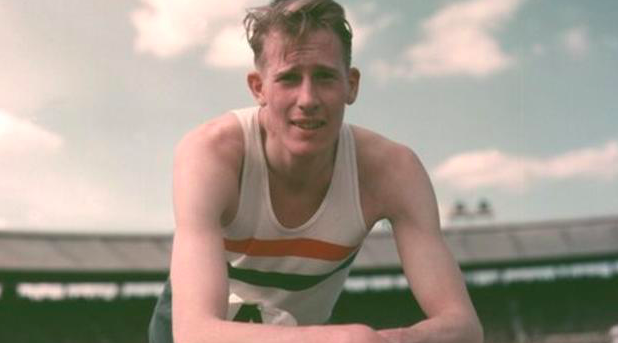 For some people, they have exceeded the level of legendary, and Sir Roger Bannister is one of them. Sir Roger Bannister became the very first athlete to run a sub 4-minute mile. He ran the mile with a timing of 3 minutes 59.4 seconds and did so again at the Empire Games in Vancouver. It was amazing – because more people have scaled Mount Everest than run a sub 4-minute mile.

Back then, the sub-4 minute mile was thought to be beyond the limits of human capabilities. However, Sir Roger proved us wrong by breaking the elusive sub 4-minute mark. He was a true inspiration.

“Sir Roger Bannister is a British sporting icon whose achievements were an inspiration to us all. He will be greatly missed.” 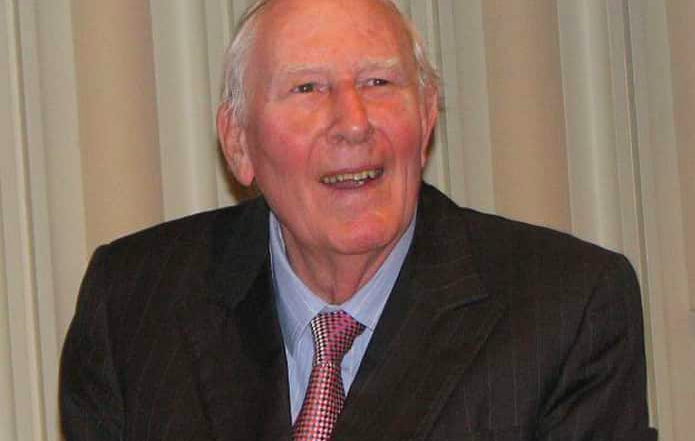 Sir Rogers has been a true inspiration to everyone. He passed away peacefully in his home at the age of 88. Rest in peace!