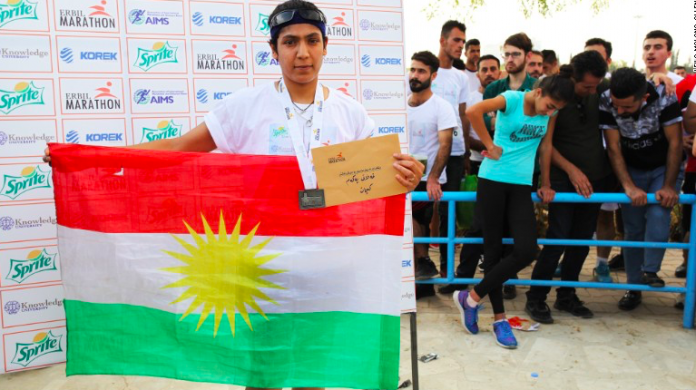 The annual Erbil International Marathon took place on October 27th. Only the 5km and 10km distances took off, as the full distance of 42km was cancelled due to fighting between Iraqi forces and the Kurdish Peshmerga in close proximity to the city. 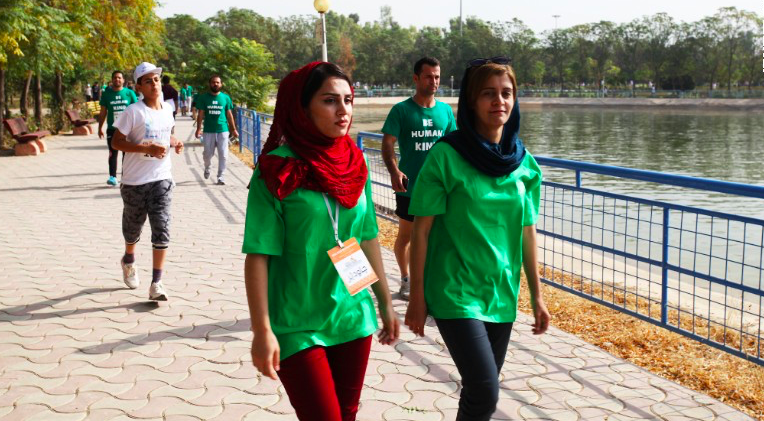 “Here, it is the opposite from preventing women from running; we want to encourage them. Women can run wearing what they want: some run in hijab and long shirts, others not. They are free to choose here.”

Most women wore the official race tee, which was a short sleeved shirt. Some ran in a hijiab whereas others ran with their hair loose. This is indeed a run to show women can run, women have rights, just like men. 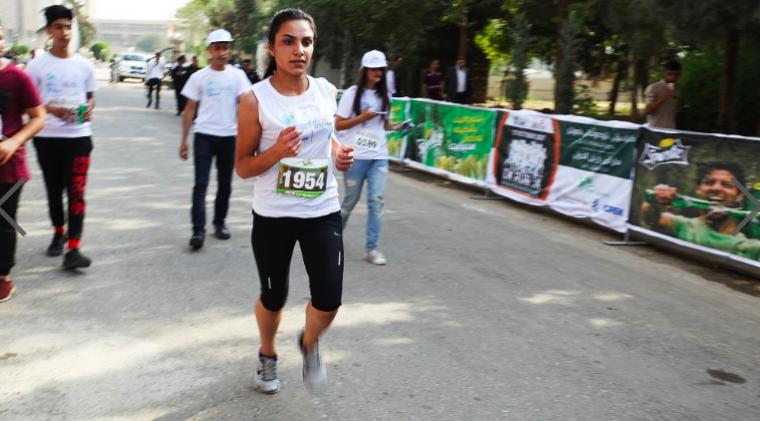 The race flagged off against a backdrop of Kurdish flags and even pop music. You see a different side of Iraq. The running normalises the area. It is an unusual side of Iraq, but is is also a chance to unite!

So anyone interested to run the Erbil International Marathon and run for change and unity?