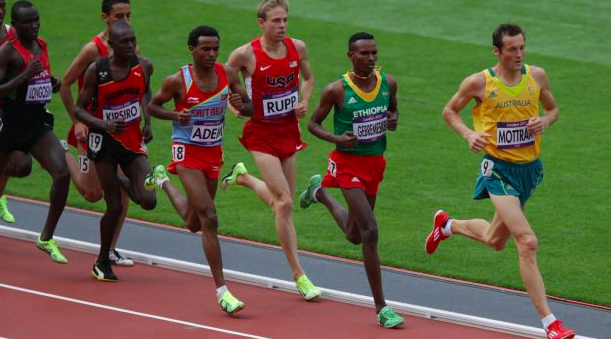 You don’t get to be an elite runner or an Olympian without a few lung-busting workouts! Most elite athlete’s have their very own staple workout, or favourite workout. Check them out and hit the roads to try them our for yourselves. 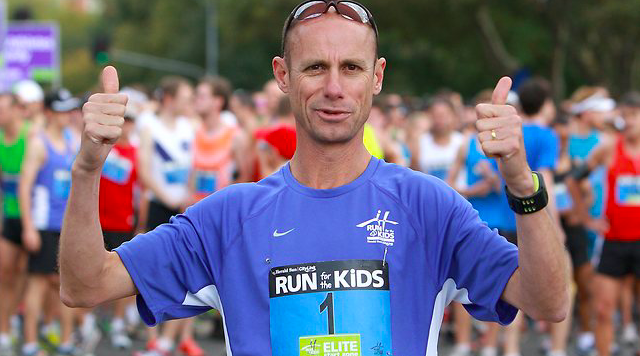 4 time Olympian Steven needs no introduction. He made famous the Mona Fartlek. This is essentially a fartlek session which Steven describes as a solid session that could improve his speed as well as endurance and stimulate an ability to change his pace mid-run – something that would help him in his races as the Africans have the love of surging mid run.

Workout: 2 x 90seconds, 4 x 60 seconds, 4 x 30 seconds, 4 x 15 seconds – with a slower tempo pace recovery of the same time in between each repetition. This workout takes only 20 minutes. Note that the recovery tempo pace is a floating pace, not a jog. It’s meant to be tough! 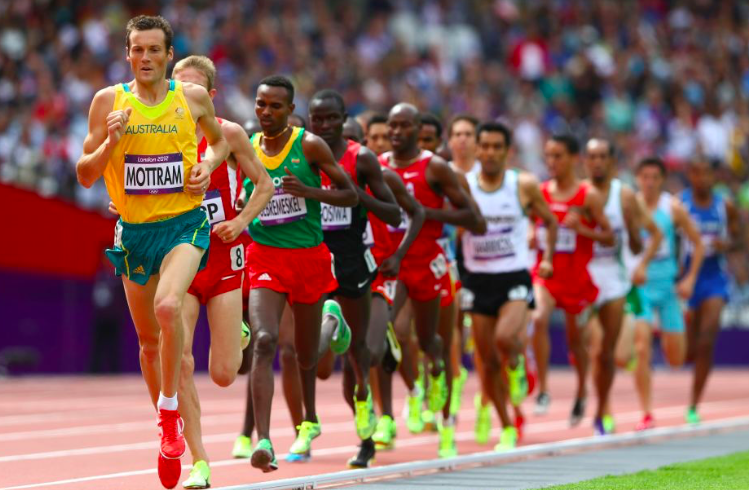 He is known as the Big Muzungu which translates to big white person. He towers over the Africans, earning him his nickname. The highlight of his career is beating reigning Champion Eliud Kipchoge at the 3km at the World Cup in Athens in 2006 with an impressive timing of 7min 32.19s which mind you still remains an Australian National Record.

Workout: The Gammoudi (Mottram Style) 2 sets of the following – 3km (running each kilometre faster than the previous), then 10 x 200m with a 30s recovery 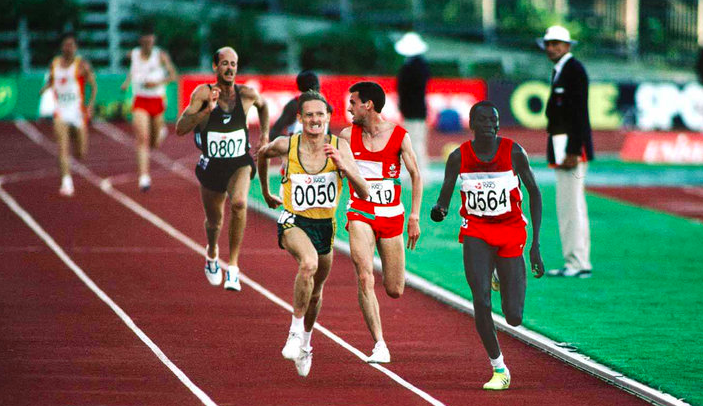 By 22 years old, Andrew had already won 3 Melbourne Marathons and came in Champion once at the Gold Coast Marathon. His is known for his last kick. He credits his last kick to the following session. The session is targeted at giving him the endurance, and still making sure he had the ability to finish the final lap – fast, very fast. 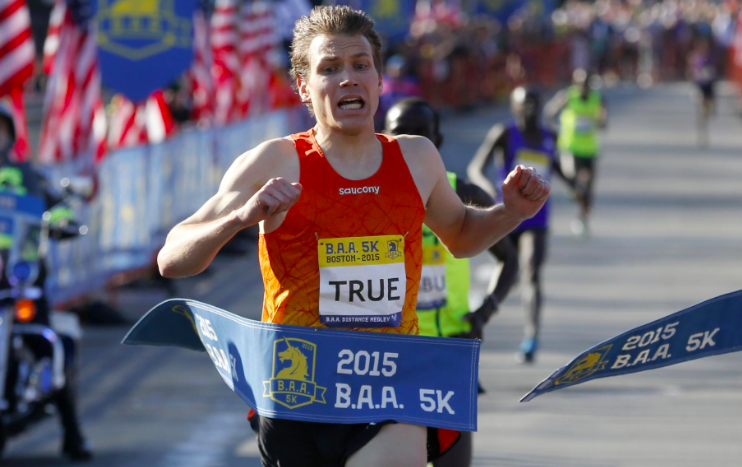 He excels in the World cross Country Championships, taking the Silver Medal. Ben True has a favourite workout called the Michigan. This mixes speed with tempo, forcing the body to learn to recover at tempo pace.