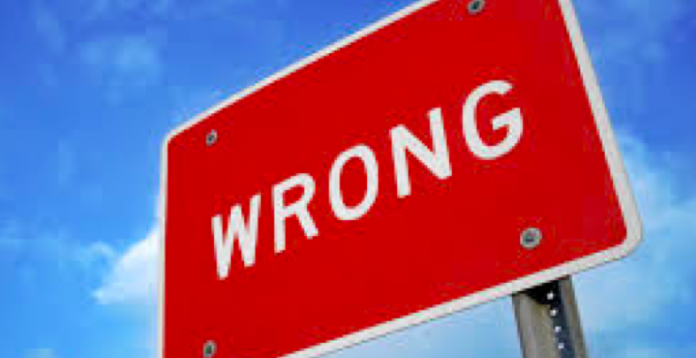 We like to run new roads, explore new routes but sometimes we may be unknowingly breaking the law. I’m sure some of us have been guilty of running on the highway for instance. I mean not sure how I ended up on the MRR2 highway but I’m pretty sure I was breaking some sort of law when I was running on it. Here are 5 laws you may be breaking whilst out on a run!

Just because you are out on your LSD does not mean you you can disobey traffic control signs. These laws generally differ depending on country. But, generally, jaywalking laws forbid walking on the streets when there is a sidewalk. You are also expected to yield to oncoming motor traffic. You can’t expect motor vehicles to yield for you. 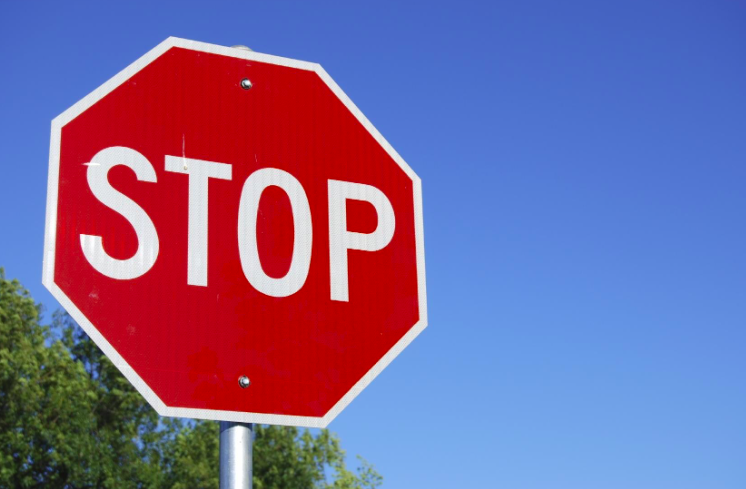 Do not litter! It may be easier to just toss that empty bottle you are holding than to hold on to it to look for a trash can. But yes, littering and tossing your trash on any street, sidewalk is against the law.

Well, of course in the trails, no-one is going to stop and fine you, but if you are running in the city, don’t be surprised if you get handed out a fine should you do so. Public urination is illegal in most countries and are generally punishable by fines or community service.

No surprise there – you should not be spitting on sidewalks. This is an offence punishable by fines and community service generally as well. Basically this applies to any pathway used by pedestrians. So hold it in, or use a tissue to dispose of your spit.

#5 Running on the highway 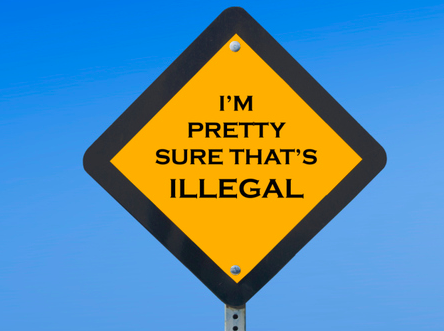 If you’re running on the highway, this is definitely illegal. It is dangerous to yourself and motor vehicles at the same time. There are no pathways on the highway hence this is generally illegal. Most motorists may not see a pedestrian until it’s too late. This is of course except in the case of an emergency.