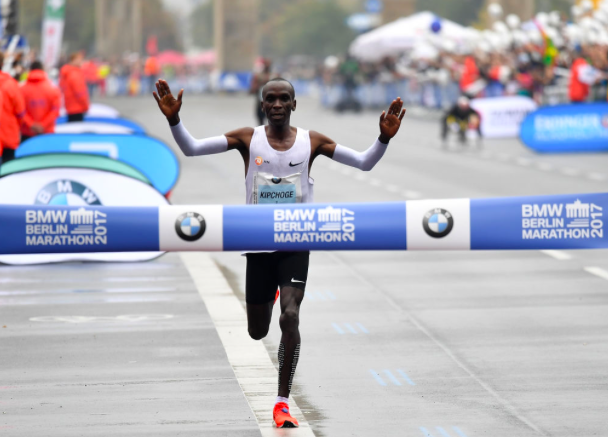 Eliud Kipchoge once again proves why he is indeed king of the marathon distance. It was a double win for Kenya this year where Eliud Kipchoge and Gladys Cherono ran to victory. He now makes it his 8th marathon win in the 9 marathons he has ran. 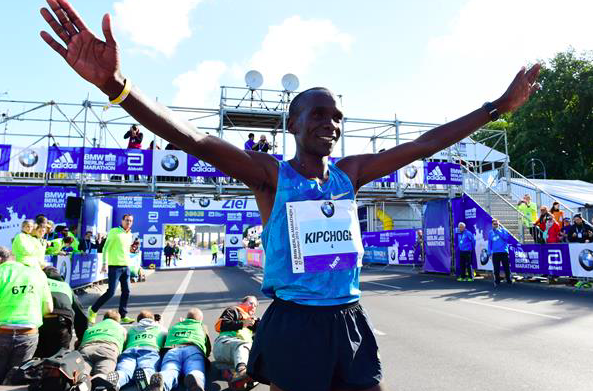 The surprise of the race came in the form of Guye Adola who came in 2nd. He at times took the lead in the race and came in second with a time of 2:03:46. This was his marathon debut, making this the fastest marathon debut of all time.

Congratulations to all finishers of the BMW Berlin Marathon 2017!