Up to 5800 runners cut the marathon course short at the Mexico Marathon. Reasons range from – just wanted to do a 25km long run training, to gatorade, to the collectible pretty medals.

Right from the start line, it is chaos! I mean where else in a marathon do you see 1400 runners in the elite coral? I mean we’re pretty sure there weren’t 1400 elites. Chaos is normal at any marathon scene but the Mexico Marathon really brings chaos to another level.

According to a local, this was a normal phenomenon. This year though, a staggering 20 per cent of runners were disqualified for not following the course. They did not cross timing mats, or well, crossed them in the wrong order. Many runners use the race as a training long run. These people meet in groups and just hop on to the course. Technically they aren’t trying to cheat for a better timing to qualify for the Boston Marathon or anything. They just want to train. At 650 pesos, it is inexpensive for them to use this as a training run. 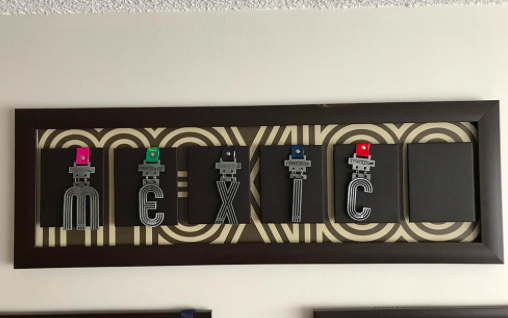 Some do it for the medal. 6 years ago, they launched medals M-E-X-I-C. It would be the final year for the O next year. I mean if you’ve started the collection, you need to have all 6 don’t you? Here’s to hoping that people would stop the chaos after next year.

The response has largely been well, I’ve paid for my bib so I can do whatever I want!