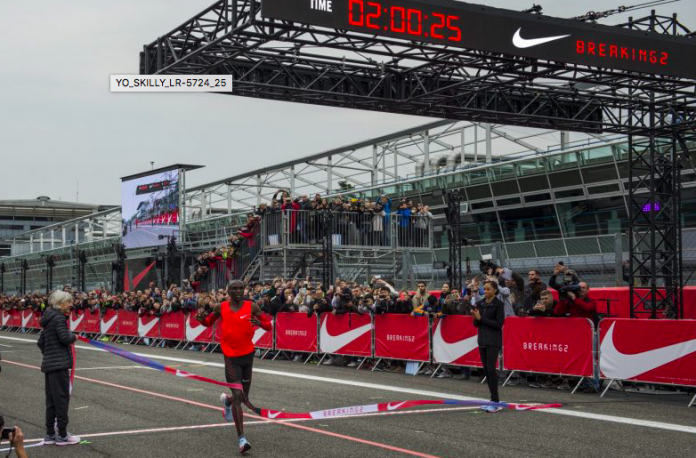 “I was very close to breaking the two-hour barrier in Monza. Now I believe the BMW Berlin Marathon is the perfect venue for attacking the official world record” – Eliud Kipchoge

Eliud Kipchoge has a great marathon running resume. He has won 7 out of the 8 marathons he has raced. He is the reigning Olympic Gold Medalist for the marathon event in Rio. The only time he lost a marathon was to Kipsang whereby Kipchoge came in 2nd, and might we mention it was the time Kipsang ran the WR! And of course he is the fastest marathon runner in history with his breaking 2 attempt. If not him, who?

BMW naturally seems like the perfect choice – where the World Record was broken 6 times in the last 14 years. The pancake flat routes makes it a fast course. 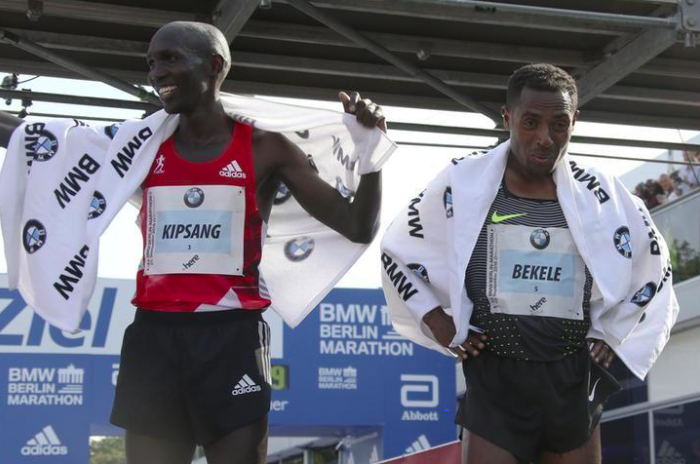